Looking back on.. Big Wolf on Campus

I used to love this show when I was in younger and always wanted to check it out again, it wasn’t a particularly popular show but it does have its own fan site straight out of the late 90s early 00s. I already talked about opening intro in a previous post since it deserves it is obviously earned. But how is the show?

I’ve read a comparison to Buffy the vampire slayer for kids but I’ve never actually watched that show so I’ve got no idea but what you’ve got here is a show about a guy who gets bitten by a werewolf and becomes friend with the school geek/goth who is familiar with the supernatural and helps him out. In the first season he’s got to keep trying to win the heart of his crush while hiding the fact of his problem but she is gone in the second season and replaced by a new girl who is a third member of the team since she’s feisty. Together they fight whatever supernatural or mythological things the writers came up with. The premise and budget are not something to write home about but what makes the show work is that it takes a very tongue in cheek attitude. It’s constantly pointing out the ridiculousness of the situation without trying to be ironic about it so they’re not overdoing it and that is the shows strength.

The first two seasons are very amusing even so many years later and watching as an adult because they did a great job implementing different ideas and having them work in this town of “Pleasantville”. The third season however isn’t as good at doing this and many of the episodes are weak because of it, maybe the concept of the show didn’t allow for too many stories or something happened and the creativity that made the other two seasons work was gone since they were so good at putting the characters in such bizarre situations. The effects and costumes are cheesy but you can look past that since they add to the tone of the show and the supporting cast for the most part is excellent as well. In any case the show was cancelled after that but we’re left with a show that should be worth a watch if you’ve ever liked any horror or mythology archetypes and enjoy them in a comedic show. 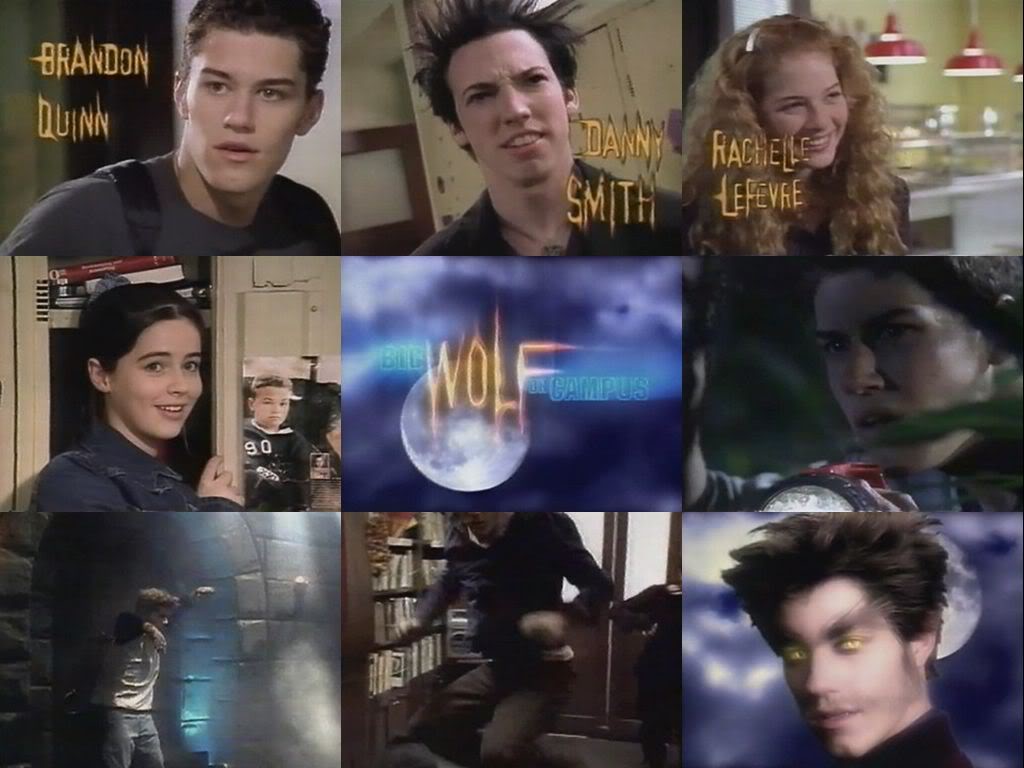