The Tick Cartoon & Live Action series are so SPOON Oh my!

The Tick is a local comic book stores mascot that somehow became popular enough to end up getting a cartoon in the 90s and reaching a big audience. Later it got a more adult oriented live action sitcom show which was liked but didn’t have great ratings. If you’re not familiar with The Tick, both shows are a bit different even if they still remain true to the same idea. Let’s take a look back at the animated and live action shows.

The basic premise of The Tick is that Arthur quits his job as he decides to become a superhero and this is where he meets the Tick who just arrived to The City since he is looking for a new city to protect. We get to meet other superheroes who also live in the city and see that life is not so easy for the spandex wearing peeps. 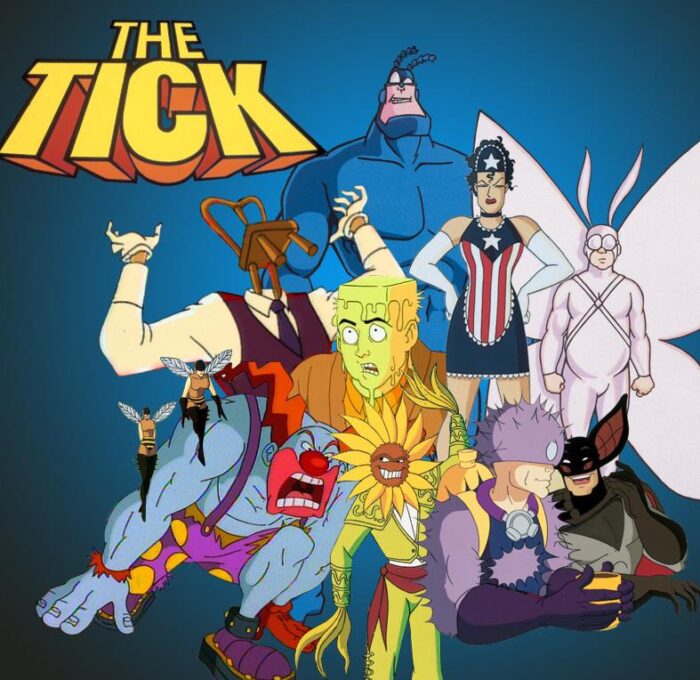 The Tick was able to get three seasons worth of episode and it is mostly a superhero parody show featuring a lot of basic tropes mixed with your normal superhero cartoon action. As a kid I wasn’t too interested but as an adult I was able to find more charm to the episodes. Since the target audience was kids a lot of the humor can feel cheap but there’s still plenty there to have fun with. The show also has a lot of recurring gags like with The Moon for those who are actually following the series progress. 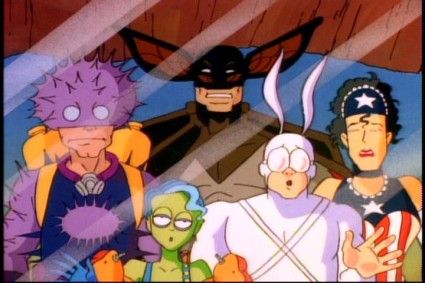 The characters really help the show a lot as the supporting characters are just as wacky as The Tick and Arthur with Die Fledermaus and American Maid being the most featured ones and make a great addition to the cast. But there are many other memorable characters. The villains can either be generic or outright fun. The cartoon’s biggest problem is that it is not always a parody and sometimes tries to be too superheroey with the parody twist instead of it all being a parody. 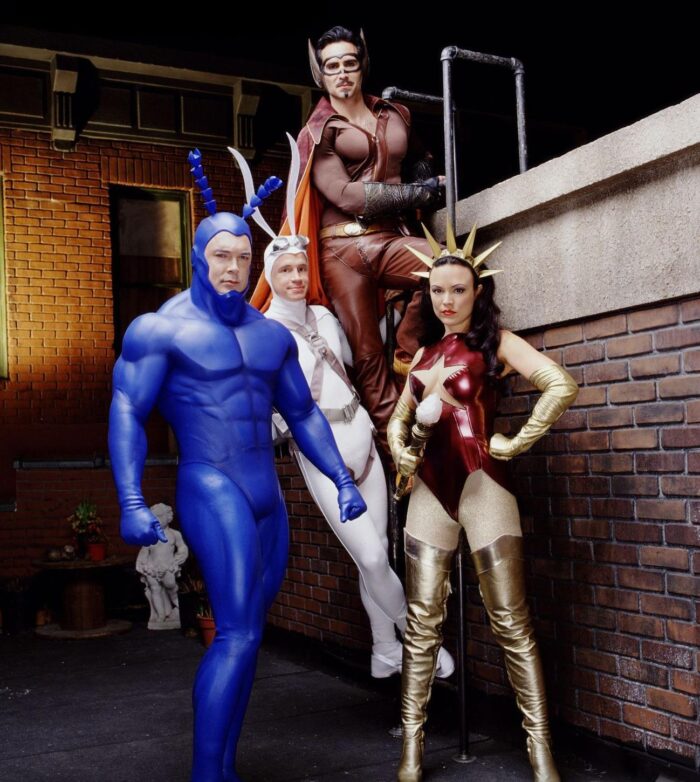 The Live Action show because of budget doesn’t feature a lot of superhero stuff very often and instead goes for a sitcom route. This actually works for the show as it focuses on witty dialog instead of being able to use fights and villains to further the plot. Those set pieces are missed since we don’t see a lot of superhero action in the show but at least it lets the show shine through its limitations instead of being held back by them.

The cast of characters is much smaller here though Batmanuel and Captain Liberty have bigger roles than their animated counterparts. Because of not owning the rights to the characters the names had to be changed but it worked for the better. Sadly the show could not find an audience and it only lasted a season but it really shows how well the concept of the Tick can work even with limitations. 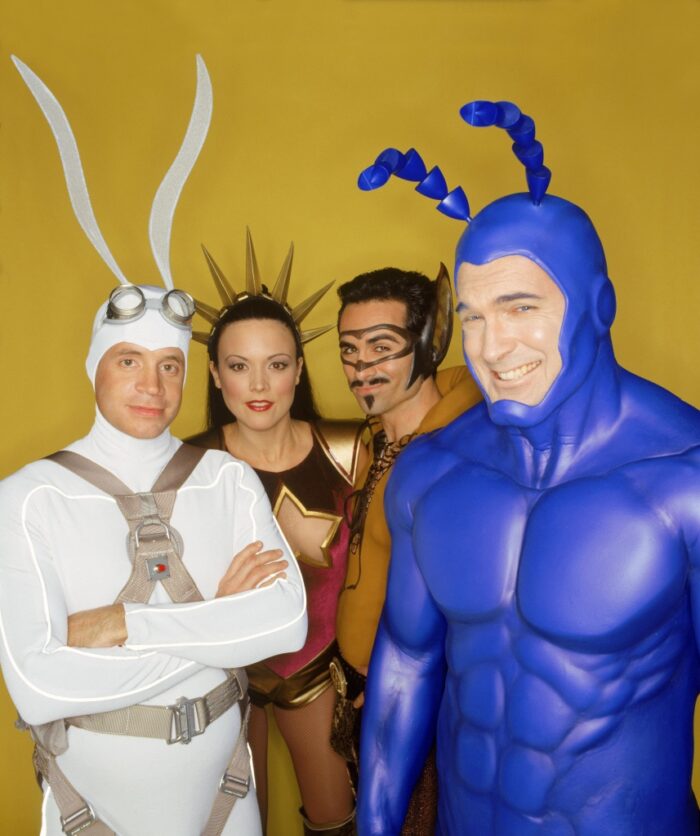 Both shows are recommeneded if you’re ven curious about The Tick, I’m not always a fan of parodies and I wasn’t originally into the Tick but now I’m a fan. If you enjoyed the post or have any thoughts let me know by commenting below or tweeting at me. You can also share the article or hit me up an email with your thoughts, it’s nice to hear from other fans. Let’s see how Netflix’s The Tick gives it their own take.