Pixar Movie Memories & Reviews Vol. 1: Onward, Wall-E, Up, Inside Out

Pixar used to be the king’s of the animation industry when they brought us hit after hit and there seemed to be no duds from them, but eventually the newness of CGi wore off and other studios started making higher quality films Pixar started to feel less special or perhaps they weren’t just unique anymore. There’s not much that hasn’t been said about Pixar movies but let’s take a quick review of memories and super short reviews of 4 random Pixar movies and we’ll eventually get to them all, today we’ll take a look at Onward, Up, Wall-E and Inside Out. 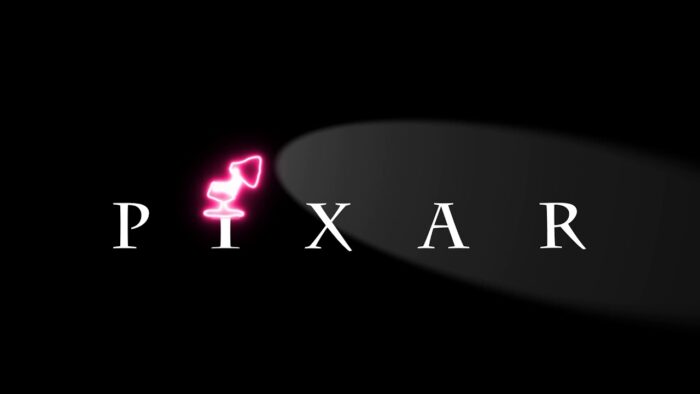 Planned to see it while on theaters because at EDC they had a booth and we got some rub on tattoos and a picture taken but because of the 2020 pandemic it wasn’t possible yet it was released shortly after in streaming services so watched it just a few weeks later than planned. I can’t say I was particularly excited to see it since it looked rather generic but I do like fantasy and decided to give Pixar a try. 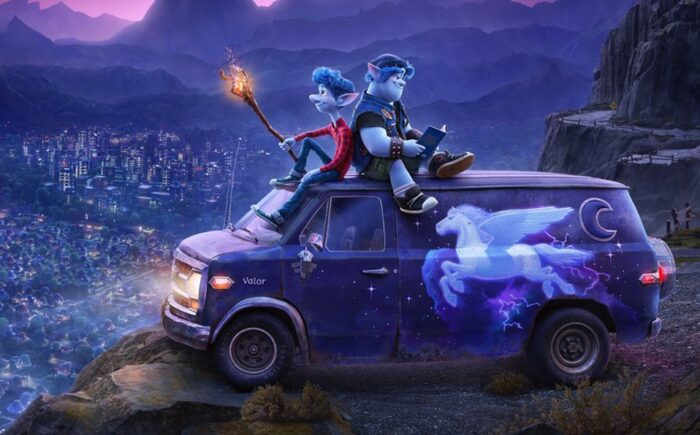 A story of where fantasy is real in a modern setting, except it’s not really used anymore, it has plenty of references to Dungeons & Dragons and even Magic. Love the High School Dragon and some of the movies ideas, however there isn’t anything to make it shine above other movies. It’s a generic CG animated movie that isn’t bad in anyway really but I can’t say there’s much memorable either.

I didn’t have many expectations on this movie since it didn’t look interesting but wanted to check it out because it was Pixar, when I finally saw it I absolutely loved it. However I do feel the movie is a bit long since the heart of the movie is the opening and closing montage. The rest is just a bit of filler to see how this old man changes his heart but it’s definitely not the strongest point of the movie. Necessary? Sure but something else could’ve been done instead. The feels are just so good that most tend to overlook it. 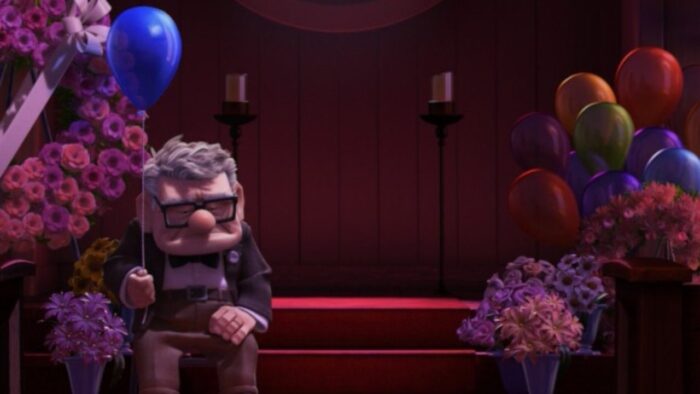 When I saw this movie I already had a negative opinion of Pixar since I felt they had lost their magic. I ended up laughing the entire time during the movie and fell in love with the characters, I thought it was brilliantly made and very original and my outlook on what Pixar was changed again since I knew there was still magic in them. I definitely feel that it’s underrated when it comes to ranking Pixar movies as its one of their best. 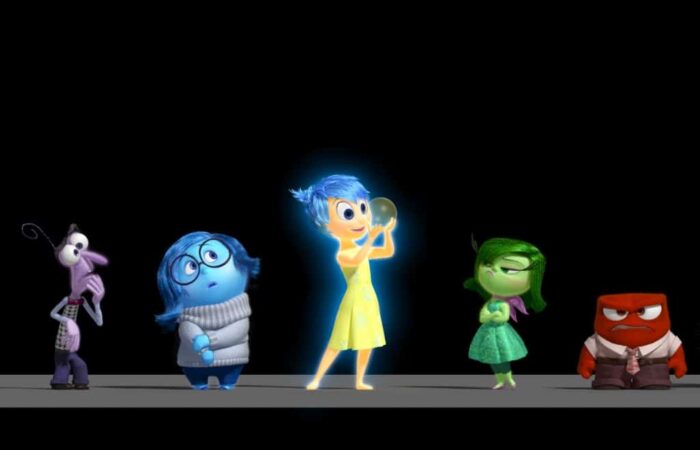 An Ecological movie is always welcome here at MiscRave and while opinions of Pixar were high at this point I absolutely loved Wall-E when I first watched it, it gives us a fun post apocalyptic future with VR and other sci-fi tropes but gives us a story about taking care of the Earth and love and lonelyness. It doesn’t go as hardcore on the feels like Up and it’s a better movie because of it, also the plot doesn’t feel as long and flows more naturally. A true classic. 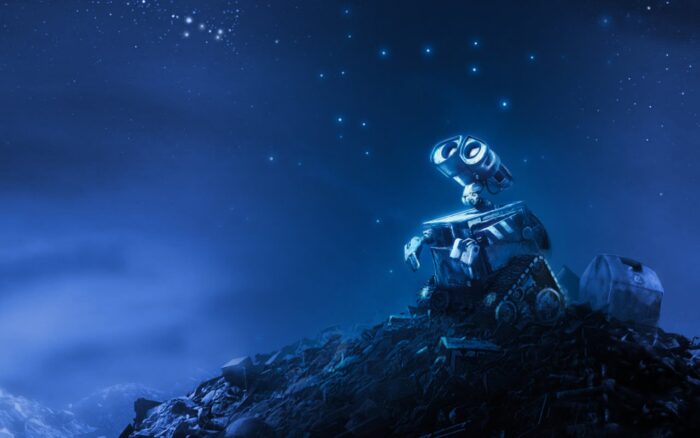 For more Disney or Pixar related go through our archives, including more pixar reviews and random RAVING Disney features.