We’re in the middle of summer so let’s take a look at some summer songs and music videos, this isn’t the first Summer themed Music Match as Vol. 3 dealt with the start of summer and Vol. 4 with summer nights. 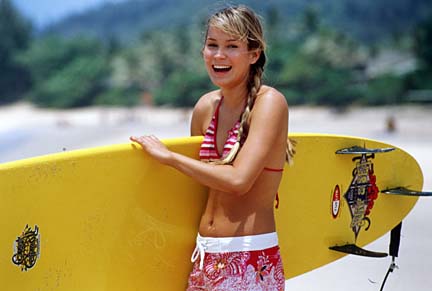 Hoku – How Do I Feel

This song since was prominently featured on the Disney Channel and me being an avid watcher I became a huge fan of the song. For some odd reason it’s called the Burrito song. A guilty pleasure but the song is catchy, the video tells a cool story while showing off Hawaii. I was in love with Hoku and considered buying the CD after the music video stopped airing. Thanks a lot Disney Channel! Though you did give us a very summery video.

Covered by Lana Del Rey, Ville Valo among others, it’s really Nancy Sinatra’s and Lee Hazlewood’s version that hits all the right tones. This is vintage video from the late 60s with them just singing but that’s all you really need as the tone of the song and lyrics really fit this black and white “live” video.

I really didn’t want to feature this song but since we’re in the theme of Summer pop sons and already mentioned Lana Del Rey, I felt it just had to be here. The video has a retro feel with footage that seems out of old VHS home videos and the song from probably the best album Lana Del Rey has released that talks about that dread that was sometimes felt during the summer, especially after a bad year.