Lego Jurassic World is in continuity with Park Canon 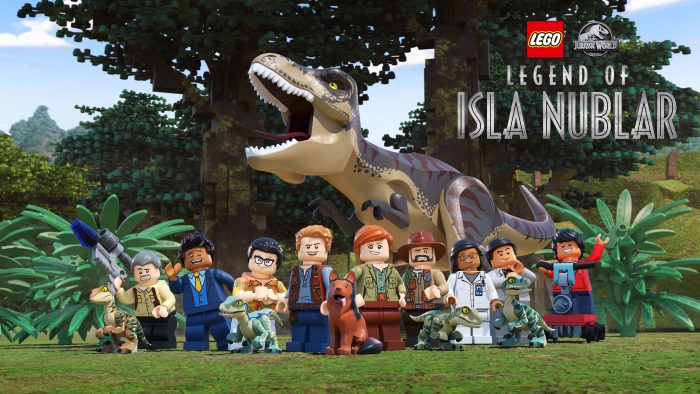 As I mention in my overview of all the different Lego Jurassic World specials and Legend of Isla Nublar animated show, the writers of the show cared a lot about the lore of the Jurassic Park films. They went out of their way to make sure retcons from the movies made sense in the world and they never contradicted anything established in the movies. The amount of care put into this show is greater than say the more popular animated show Jurassic World Camp Cretaceous, yeah that one might get a nod or two from the director but that doesn’t mean it does a better job at it. 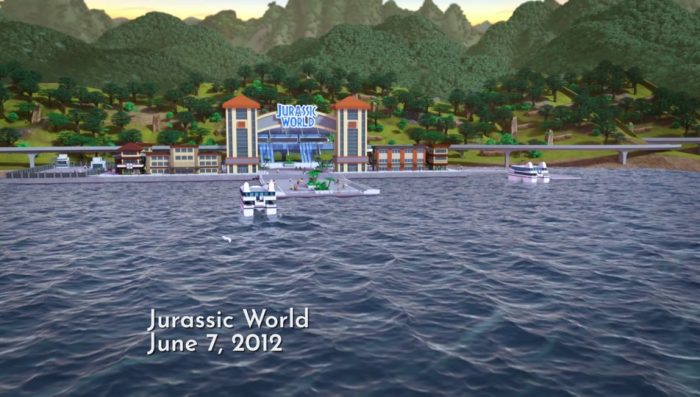 Now to say what is canon and what isn’t is an exercise in futility, I can remember when Jurassic Park The Game was heavily marketed as being totally canon to the movie universe and you still have fans swearing it is because of that despite that the game itself includes plenty of contradicting details and the movies ignoring it. However even with that some of the things that happened in the game are referenced in the viral marketing for the first Jurassic World movie and the active volcano becomes a plot point in Fallen Kingdom so certain aspects definitely became canon.

And that’s what I’m saying for Legend of Isla Nublar, some aspects are and should be taken as canon until contradicted by the movies since it’s CUPO. The show is a prequel to Jurassic World showing us day to day activities before the events of the movie, a lot of it is filler content but we get some nice stories in there including the return of Dr. Alan Grant and Ian Malcolm. You would think stuff like that would break continuity but they go through the lengths required to make it seem possible that they’d go. Every episode actually includes a time stamp of what day it is in the calendar, most of the show taking place in 2012. They could’ve done crazy ideas for the show and not cared about continuity but instead they decided to make it a main focus not to break continuity. 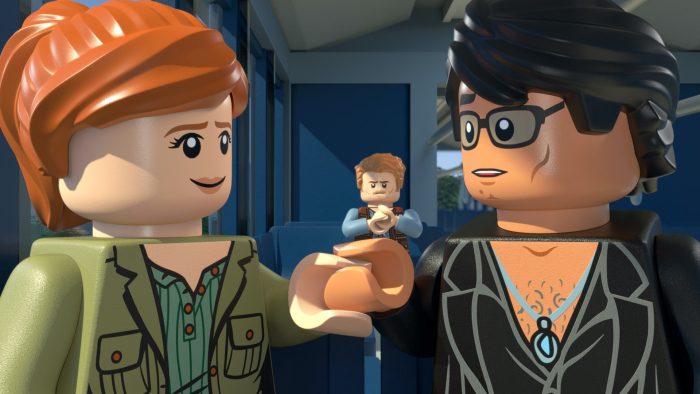 It’s easy to dismiss it since it’s a Lego cartoon and comedy oriented but at the end of the day nothing in the cartoon is sillier than a gymnastic raptor kick from the lost world or other improbable events that happened in other movies. This also wouldn’t be the first time a Lego shows contributes to the lore of a saga, since it happened with Star Wars and a Lego show there as well, in fact this is where the debate first started but it seems to fit here just fine. In a world where every story is meant to be canon people were not wanting to have the Lego Star Wars Holiday special and the Lego Star Wars freemaker Adventures a part of the Star Wars lore but here’s the evidence we have regarding those being canon to the Disney Star Wars timeline. 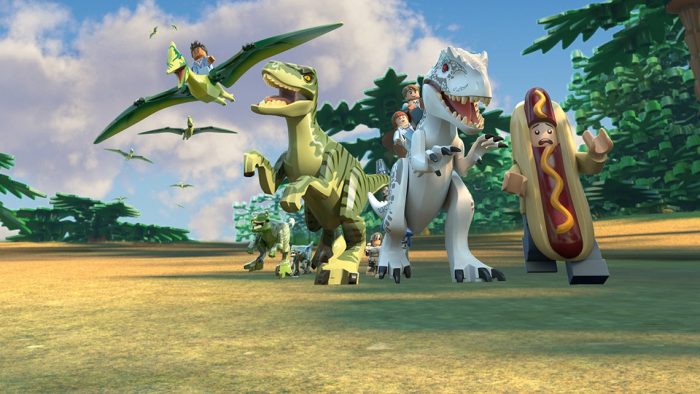 The people who worked on the The Lego Star Wars freemaker Adventures show and Holiday Special called it canon adjacent or canon paraphrase, since they offer a re-telling of canon events in the timeline albeit with what you would expect from the Lego world being goofy and a bit outlandish. They mention that you need to take the story in broad strokes. They also mention that it’s as if a little kid was using their lego to re-enact canon moments from the movies, sure some things would be a bit different since they’re going through the viewpoint of a kid and it’s a reenacted version by a kid playing with his own toys. 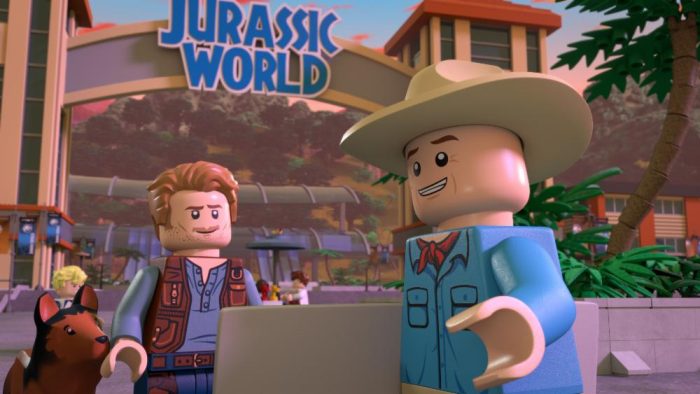 Lucasfilm story group had to ensure nothing contradicted the canon storyline and many things from those specials ahve made it into actual canon stories. So yeah, They had to make sure to maintain continuity and only being given the liberties for having comedic situations. They are exaggerated interpretations of what actually happened. The adventures happened but perhaps not exactly like they appeared in the show, which is a kid friendly version with toys like the adaptation of the movies in the Lego Star Wars or Jurassic World games, so yeahh at least not exactly how it was shown, just the big picture of what happened.

If you want to take a quick rundown of all the events that happen in the Lego Jurassic World Legend of Isla Nublar universe click here. As far as I’m concerned all of the events and characters introduced in Legend of Isla Nublar are totally canon and earned it through their actions in the show. Granted the way they happened in the movie universe would be a lot different to better fit that reality. What do you think, is it canon or not?