You made that look eay. You’ve got quite a talent for puzzles, haven’t you?

I’d never have thought Pikotaro was a setter of puzzles… The sly dog.

He’s really popular all around the world now. I can’t say I understand why…

You don’t get it? It’s a pen and an apple. Put them together, and you get an apple pen. See? An apple pen.

Might? You seemed to drift away there at the end. Is something on your mind?

Hm, that actually makes a lot more sense than an apple pen. Give it a Gangnam setting, and that could catch on. 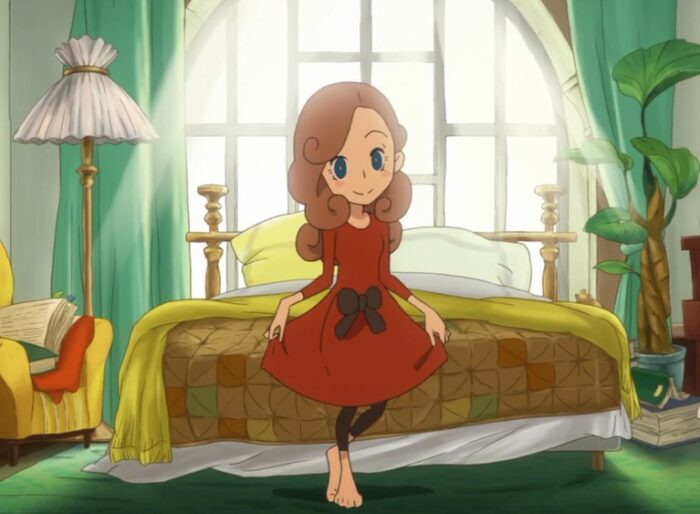 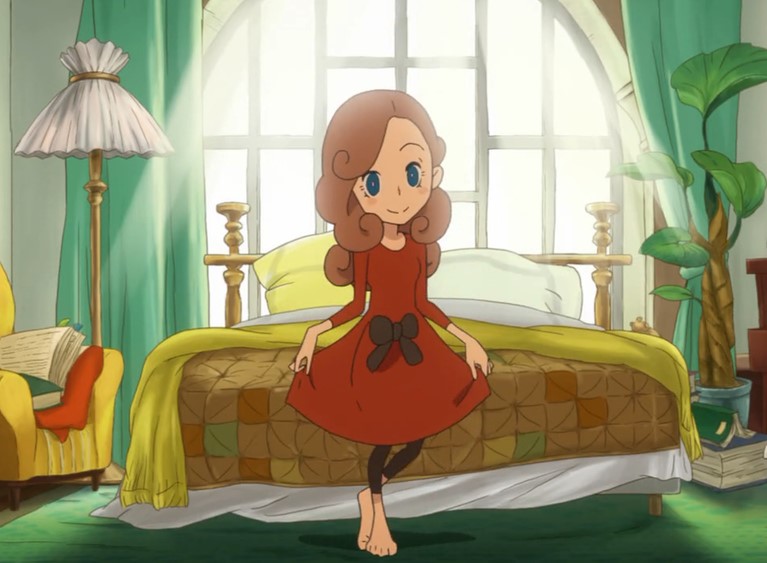