Kittie: Spit in your eye DVD Listen back and review

KiTTiE was a popular all girl nu-metal band in the early 00’s that quickly rose and disappeared from the spotlight but “Spit in your eye is” a VHS chronicling their adventures on their first tour so it is able to give a snapshot of what the band was like at that time specific time so let’s take a look.

I want a piece of your soul!
I want you!
I want to know what you’re all about!
gimme! gimme! 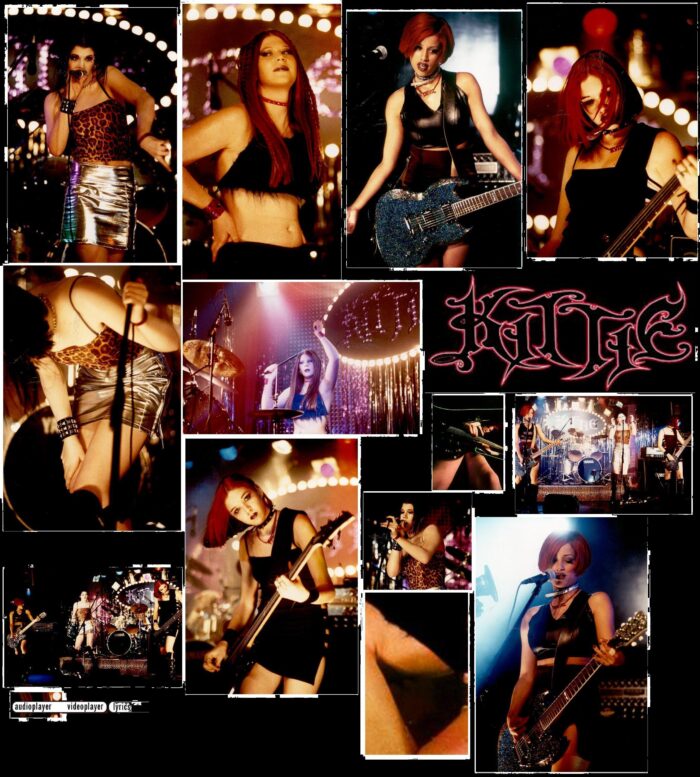 I don’t remember how I started to like Kittie but I remember becoming an instant fan and every track I downloaded on whatever Napster clone was popular at the time I loved so that christmas I asked for Kittie stuff and kittie stuff I got. This was around Christmas time so my parents were nice enough to track down and pretty much find every kittie related thing which included their 2 albums, 2 EPs and this DVD, I was surprised as I didn’t expect it but very happy as well nonetheless, especially since by that time Kittie’s popularity had already dropped significantly so you couldn’t really find their stuff readily available. 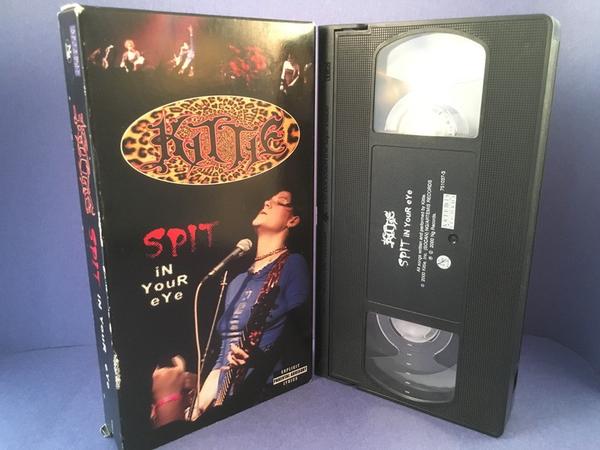 The video is only about an hour long so it wasn’t the best value for your dollar back in the day but on the plus side it basically includes a live concert intertwined with the rest of the video which is most of their debut and only album at that time. The rest of the video goes from them giving brief introductions to each member. I remember falling in love with Talena Atfield mostly because she dressed like a goth and her cute quirky things she did in the video. Fallon Bowman was the one who stood out the least but makes sense since she’s described as shy. Mercedes Lander is fun while Morgan Lander does the talking most of the time. 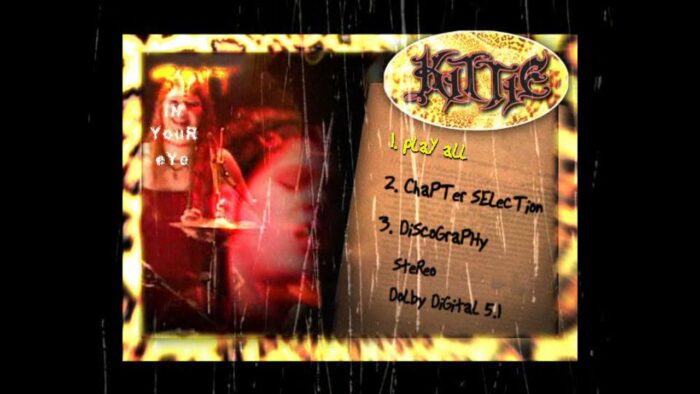 Watching it again now is a little different than when I was in my early teens. Most of it is filmed by them on their own as they try to be funny or interesting so their interactions are a bit awkward or even infantile. In hindsight its perfectly understandable they were teens that were quickly signed to a record label and sent on a major tour with Slipknot when they were still very young and fame hit them from one day to another. All of this shows in some of their conversations that they have and the life on the road doesn’t seem that fun and I think you can also see how its taking its toll on them even if they never actually say anything about it. 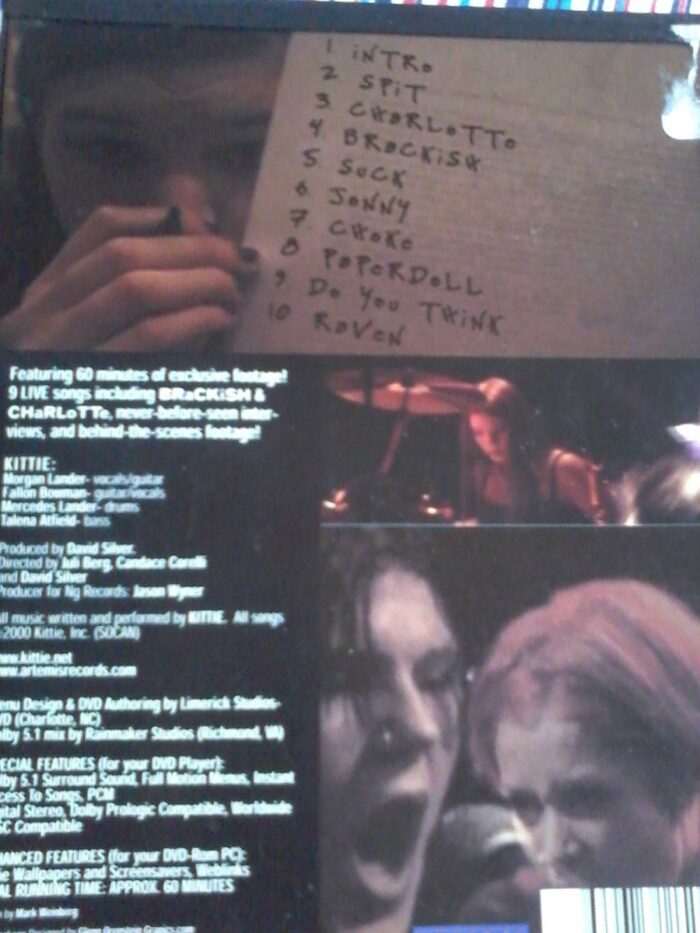 Like I mentioned it seems the road was a bit rough and they were getting tired of all the attention and that it seemed they were only popular for only being a girl band which being honest is exactly the reason why, but they felt exploited and also given this opportunity, a bit naive of them but they were barely adults at this point I can’t say I would’ve realized either. To Mercedes and Morgan Lander’s credit they put their money where their mouth was and after their second album they pretty much tried to make it on their own even if they never got to be as famous as they were with their first album they at least tried to earn the respect of the metal community and made it about the music like they mention there.

Is the video worth watching? Well if you’re a Kittie fan or found the brief description then you’ll find something of value but as a documentary of the band or looking for real info on them then that’s not what you’ll find, just a snapshot of a time when nu-metal and Kittie were on the spotlight. As I mentioned I used to be a huge fan and I have more than a few fun kittie related adventures that I’m sure I’ll write about. Watch it below: 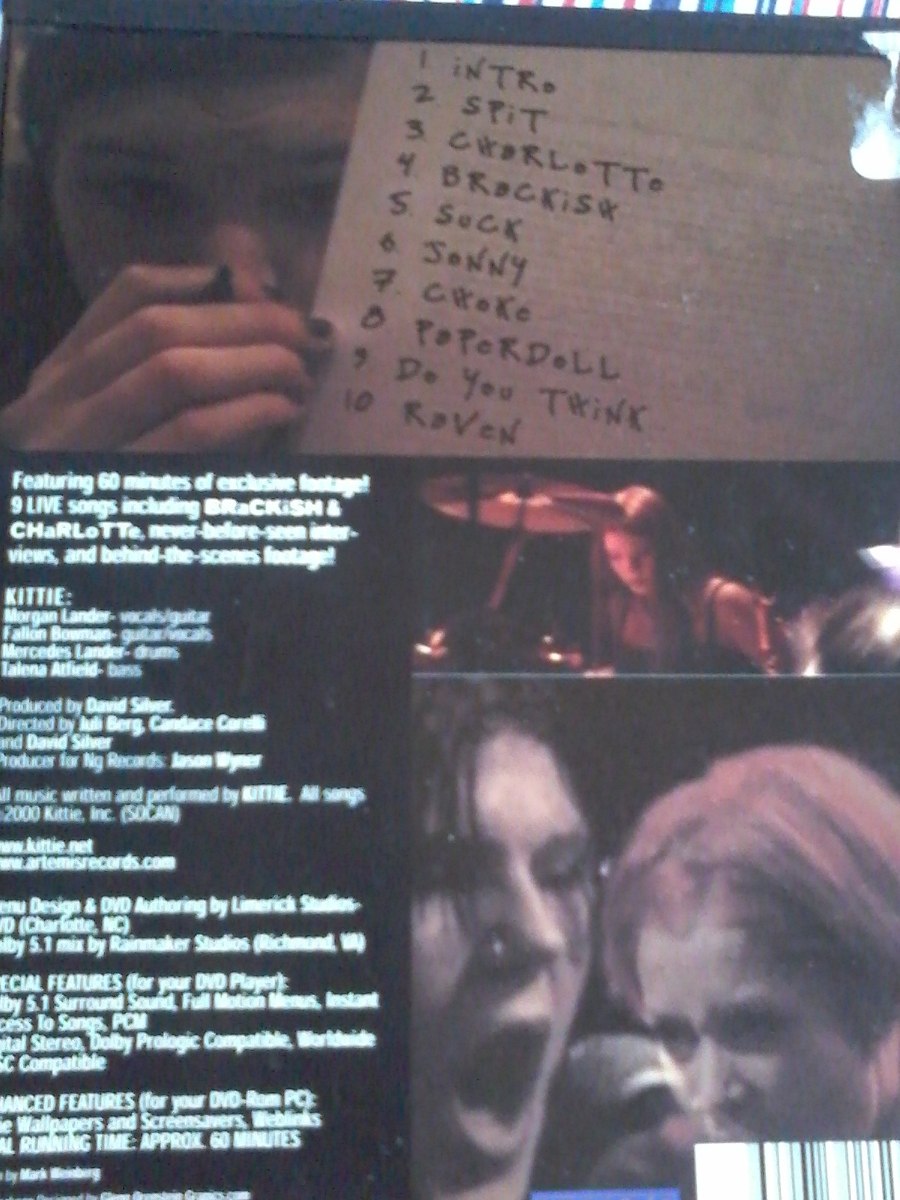 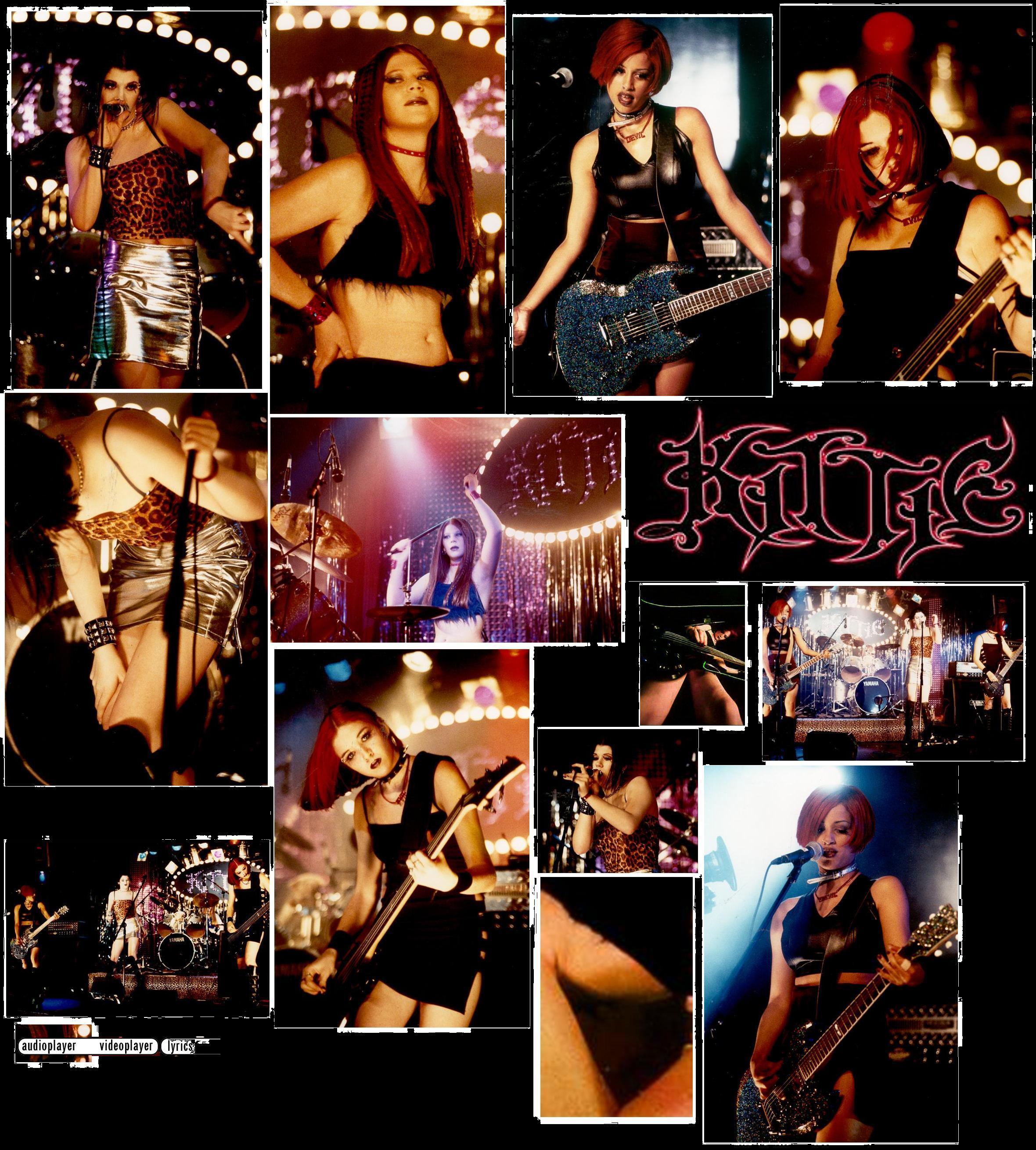 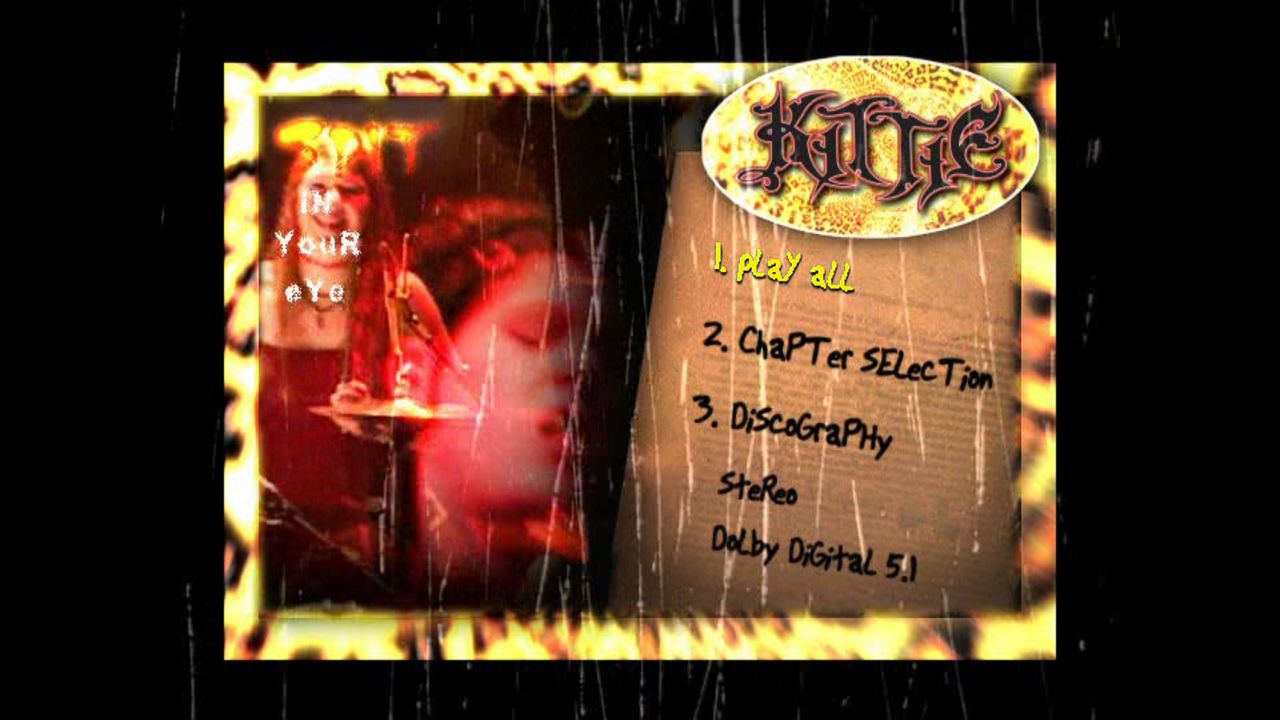