I’ve wanted a new Power Rangers reboot movie with a high budget for many years now and now there’s a new Power Rangers movie coming out in a few months and it seems to be all over the place with people being excited for nostalgic reasons to mostly negative comments but I think things might be a little more far down the middle so why don’t we take a look at what this mess of a movie has become and if it’ll have the same fate as the Platinum Dune’s Teenage Mutant Ninja Turtles. But according to a watch of the movie we had years later 2017 Power Rangers is fine.

This movie started with a bunch of red flags from interviews that “it wanted to be darker” and often compared to how Batman from the 60’s with Adam West which was goofy and became the more serious take with Tim Burton’s Batman. And you can’t take that approach with Power Rangers, the concept is just too cheesy to work like that and while Power Rangers can be serious it just can’t be gritty all the time and it’s a difficult balance to have which even the franchise doesn’t always get correctly. The fact that they’ve been so slow int showing us anything and most of the stuff that we’ve seen was leaked because of toys and they look awful, this is not a way for people to see these new takes on loved characters for the first time. The suits also look awful with this Iron Man and Venom hybrid just doesn’t work with the Dinosaur motif of the original Mighty Morphin’ Power Rangers show. 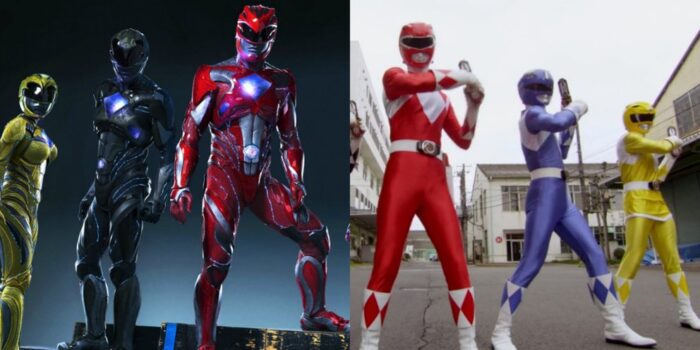 They tried too hard to make it “cool” and “realistic” you can see this as the Zords try to replicate the look of the Transformer’s movies which proved to work at least box office wise in modernizing the designs so audiences accept them even if the internet in general doesn’t. They waited until the last minute to reveal stuff like the logo which looks fanmade and the teaser trailer came out not too long ago and the real trailer barely 2 months before the movie comes out, basic signs that things aren’t going great. All of this mirrors to what happened to “Michael Bay’s TMNT (even if he wasn’t even the director there), the trailers and ad campaigns were very late, we got a lot of reveals through merchandising and even received similar reception from people as the movie was about to come out. 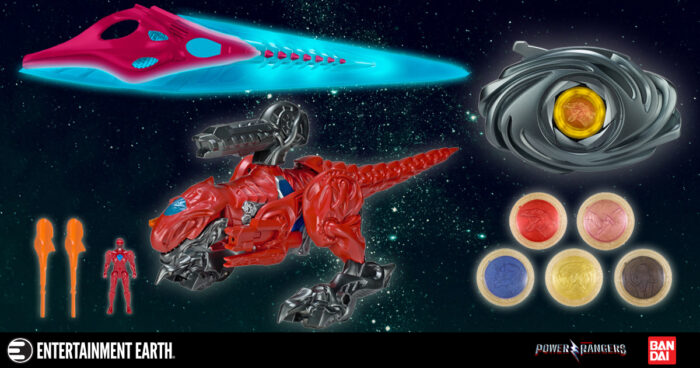 Everything we’ve seen about it has been terrible except for the trailers which oddly enough show some hope, I still think they can somehow make the concept work in the end product though but we won’t know until the movie is finally out. It’s also odd they chose to go with Mighty Morphin’ Power Rangers since they’re definitely going for an alien powers look which while totally fits the franchise in general it doesn’t mesh as well with MMPR and the dinosaurs motif as I had mentioned so if they weren’t going to go full on nostalgia then why not make a new team or powers people didn’t expect instead of remaking the originals since it almost feels like an afterthought.

I re-watched the original series and thanks to that I can now understand some of the changes made for the movie; If by their “research” of the source material they only skimmed through season one episodes then it really needed a re-imagining as most of these things don’t work very well, now the show begins to find itself later on and of course if we take a look at nearly 25 years of Power Rangers seasons they mastered many things that in these first episodes are really rough like transitions or 90’s cheesyness which the creators of the movie might not know about so they went their own way instead of taking a look more into the franchise and how it defined certain elements that weren’t set in stone and more open to interpretation in the first season of Mighty Morhpin’.

The trailers have shown promise and don’t look terrible but I’ve thought everything revealed so far has been absolutely atrocious but we’ll see how things go after the movie. The TMNT reboot also looked awful including the trailers and somehow as many things they got wrong they did get the characters right and I was able to enjoy the movie even if it wasn’t the greatest and hopefully this will be similar even if it won’t be what it could’ve been and likely won’t beat the original Power Rangers movie. Let’s see if it’s a surprise hit like the reboot TMNT movie which somehow made money even with all the negativity or if it’ll just bomb, but no matter what it seems that Power Rangers is cool again. I’ve been watching MMPR and even Power Rangers Zeo so expect a look back at those shows every week until the movie comes out. 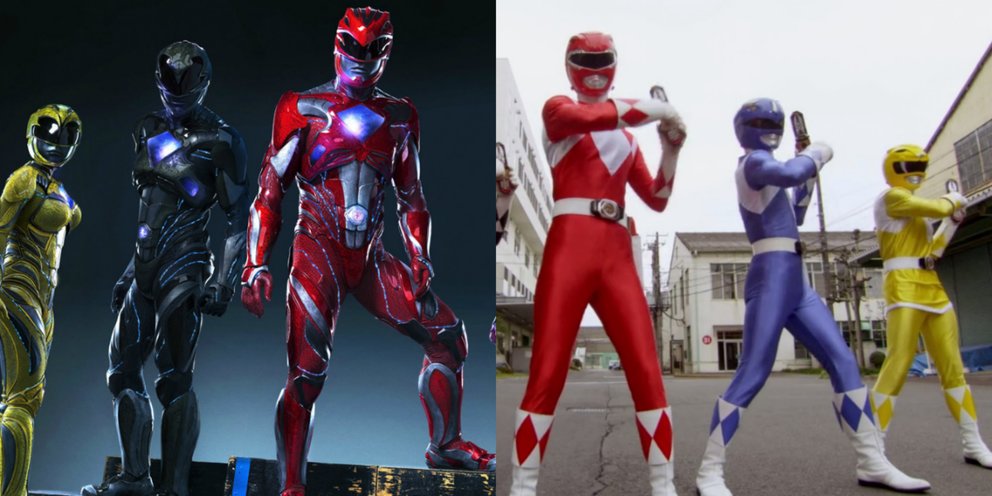 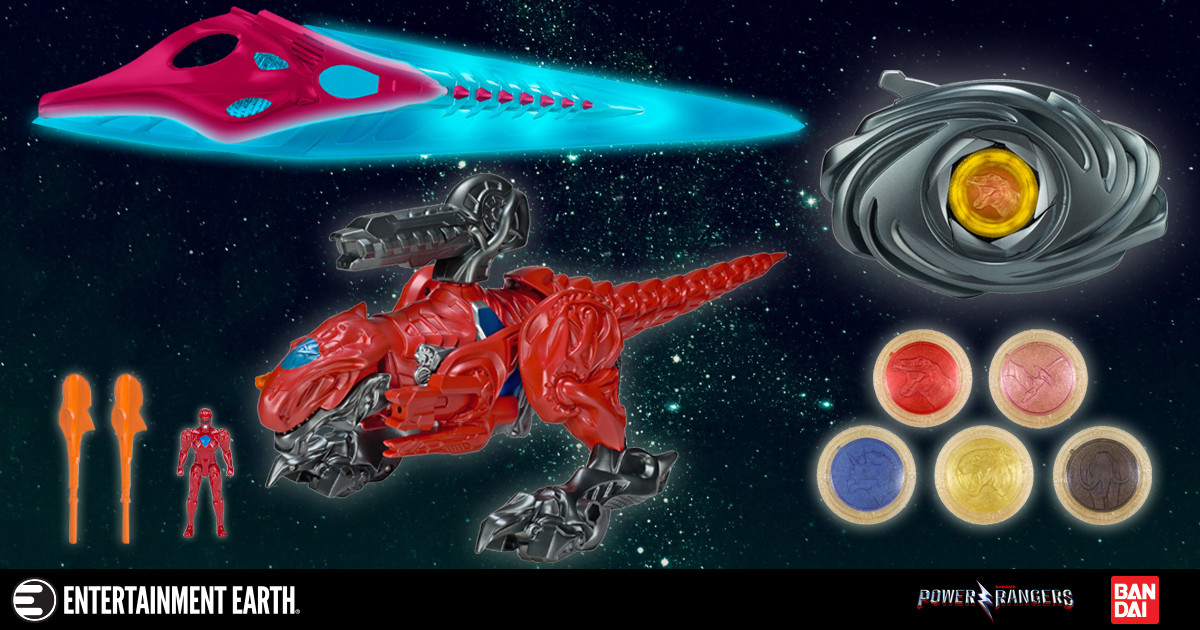