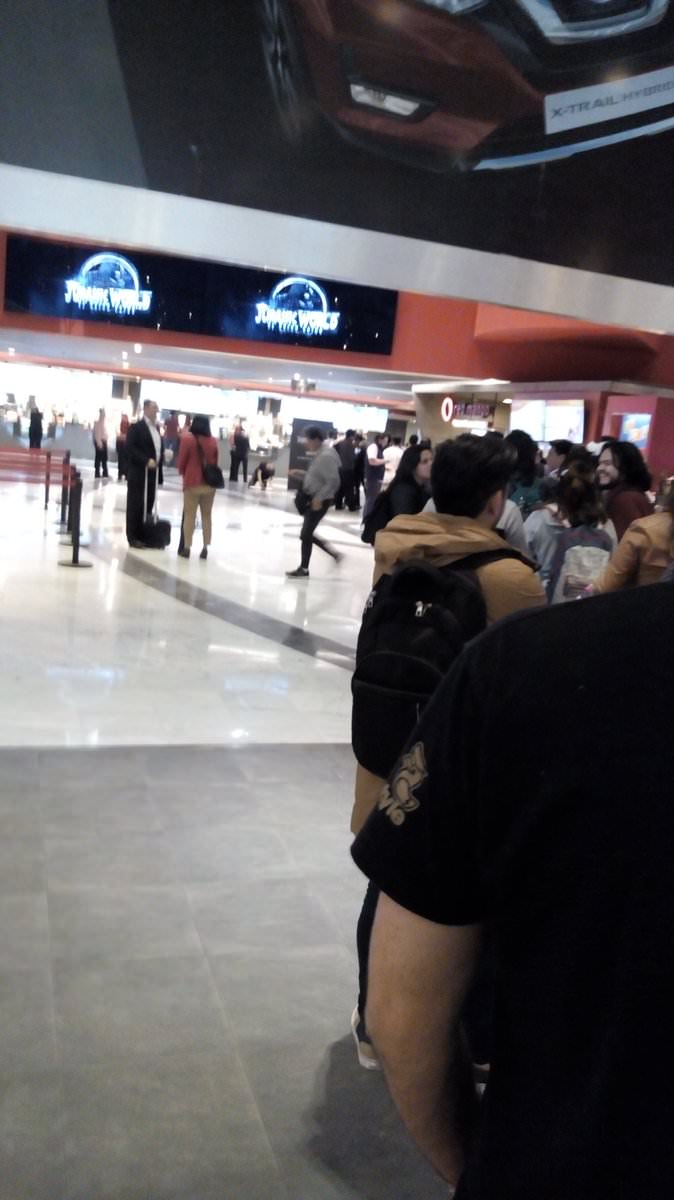 What I found odd is that they would hold an event just for a trailer for a movie, it felt a bit silly to have to drive to the specific cinema just to watch a 2 minute trailer that would be online only an hour or two later anyway. I did not think too much about it since it was Jurassic Park and confirmed that I was going, it’s not any day I get to go to an event for one of my favorite franchises and I would at least get to see the trailer on the big screen and maybe some bonuses. 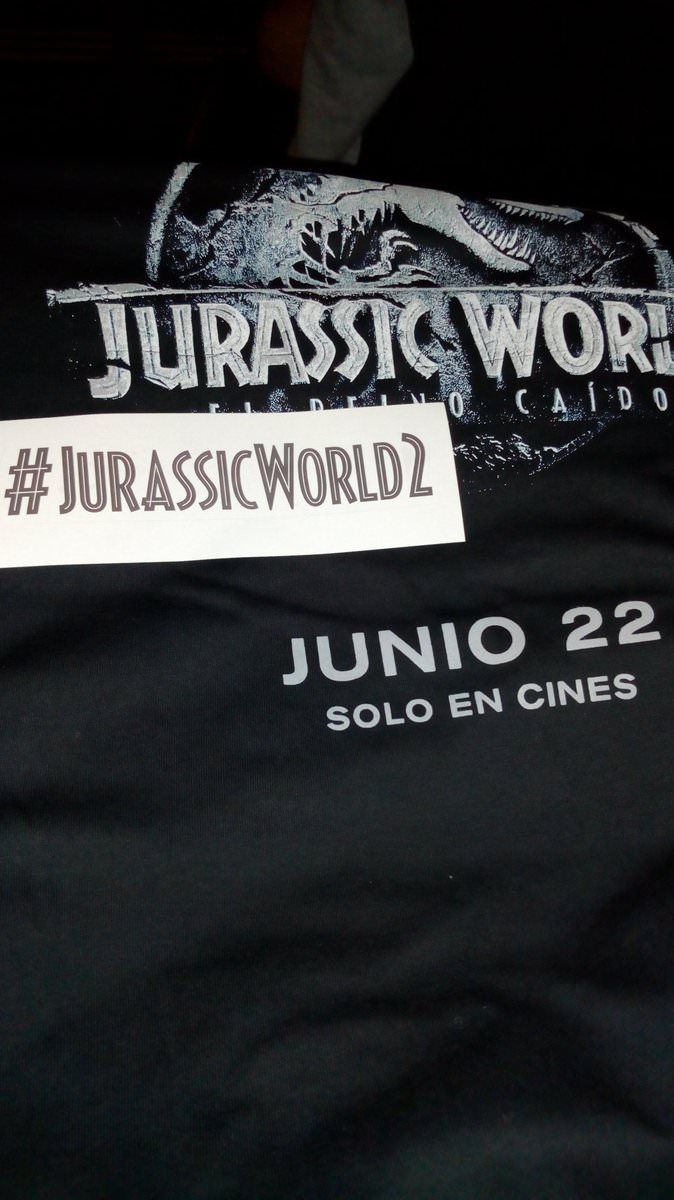 Once I was there I was surprised by how many people were there, I arrived a few minutes before the time I was supposed to be there but there were already plenty of people before me. Everyone was given a Jurassic World Fallen Kingdom shirt and #JurassicWorld2 sticker which we were told to use that hashtag specifically when talking about the event. Not only that but we were given popcorn and a drink, I had never been so decked out just to watch a trailer for a movie. 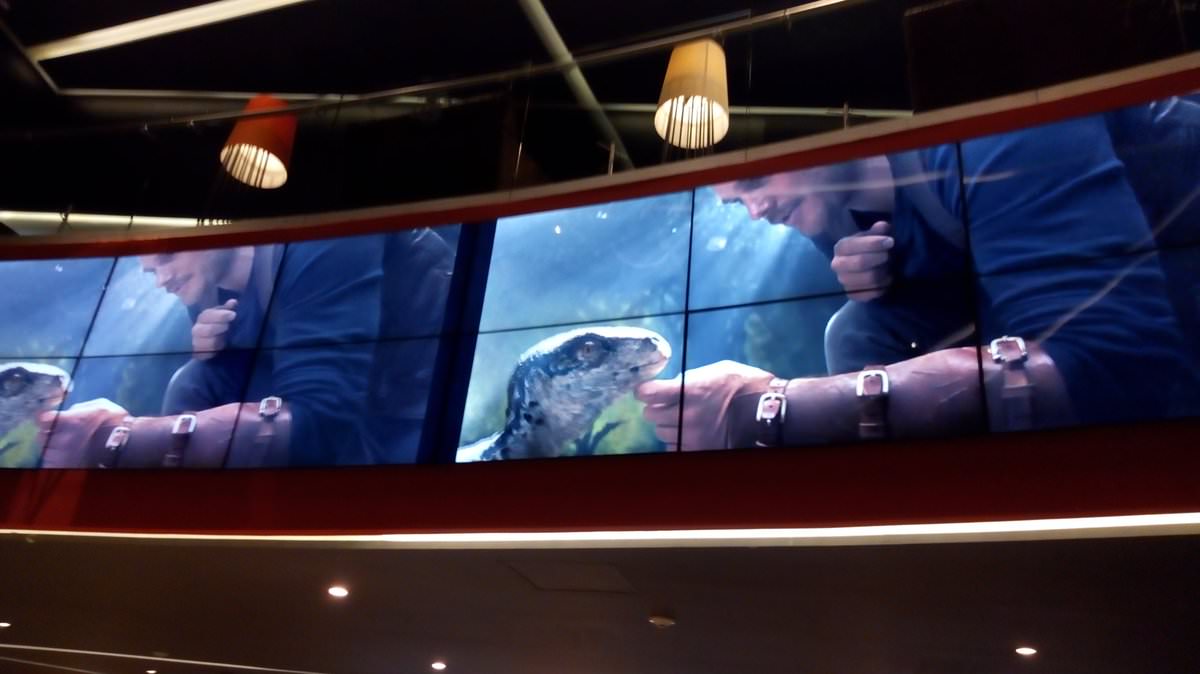 They had a full set up as I waited to get inside the movie theater with the tv screens constantly displaying the different teasers to the trailers that we had seen to hype up the release of the trailers. Since there were plenty of people I did have to wait a little bit but it was worth the time. 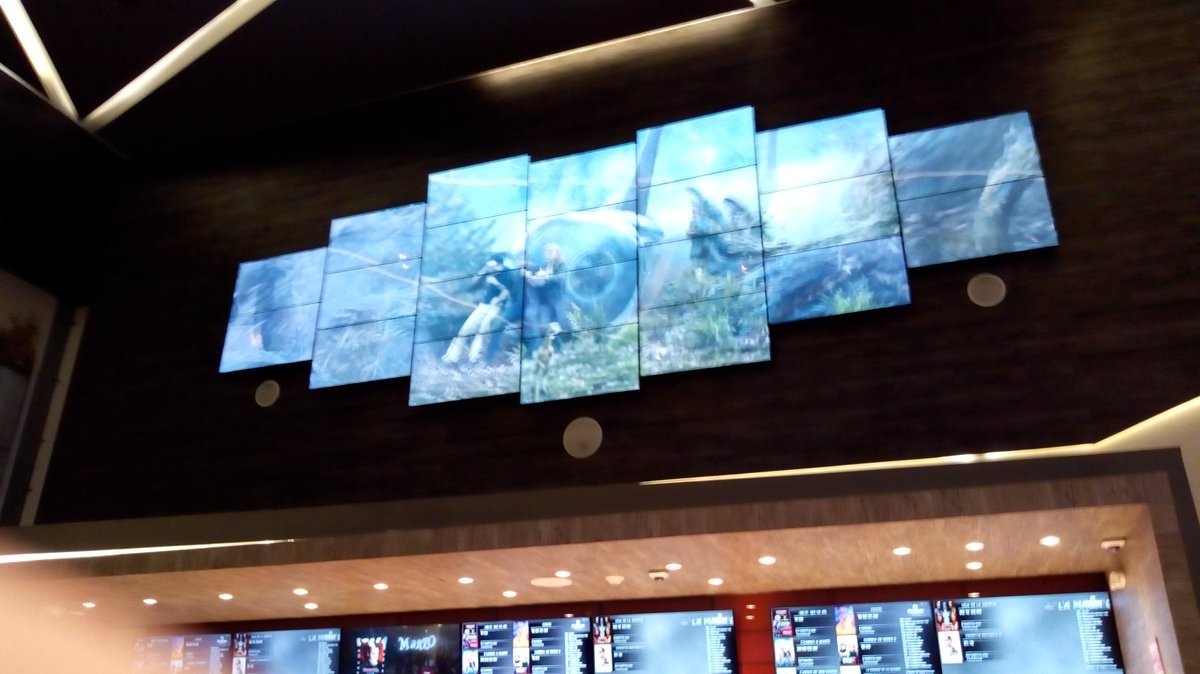 Once inside the theater we were told we would first Watch the first Jurassic World film as a treat, a few were not too happy since they likely just wanted to go ahead and watch the new trailer before the movie but it ended up being a nice treat. I hadn’t counted on seeing a movie so it kind of messed up my schedule for the rest of the day but it was awesome to get to see Jurassic World in a movie theater again, and this one had an excellent set up. Only downside is they stopped the movie after the credits started rolling and like a nerd I wanted to hear the music throughout the credits. After that we were shown the trailer twice in a row and it was awesome to get to see the premiere of a trailer full of Jurassic Park fans as we all got to gasp and squeem like fanboys together. I personally loved the trailer and how it set it up, I had no idea what direction the sequel was going to take and I was a bit afraid but the trailer sold me on it and gave me confidence they wouldn’t mess it up. 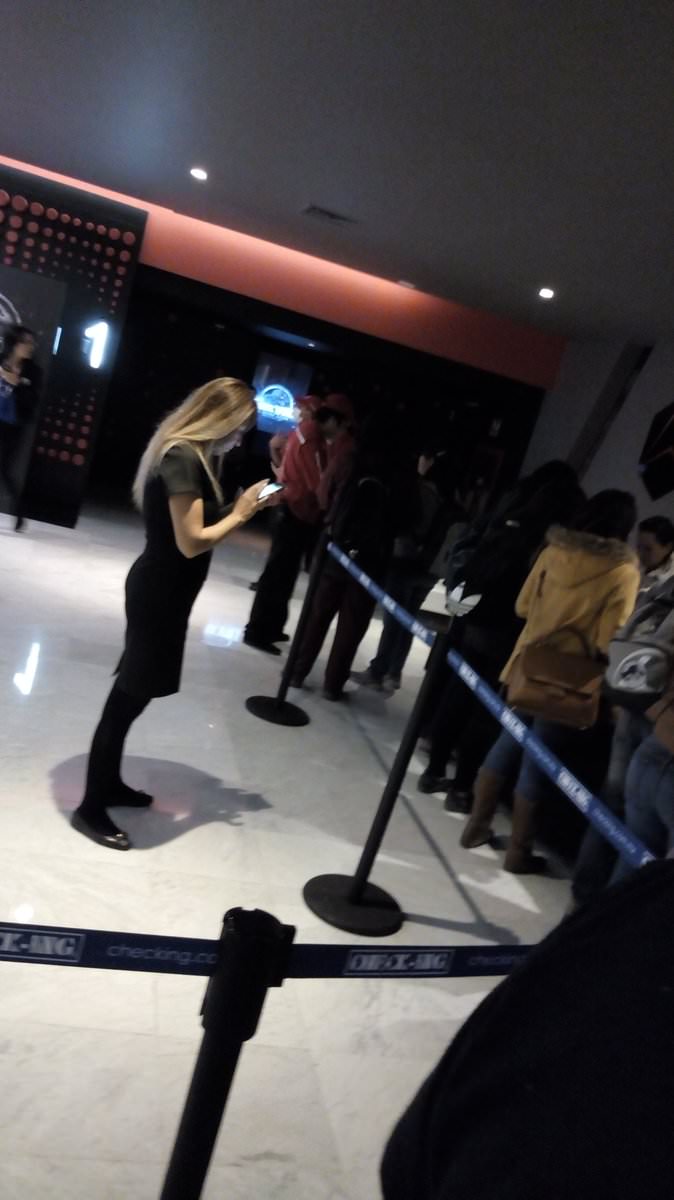 Because of the movie we ended up seeing the trailer almost at the same time as most people did, but that didn’t matter, the experience from this little Premiere Trailer event from Universal Mexico was a great treat. We were also told we would be the first to see Jurassic World: Fallen Kingdom or “El Reino Caido”. So I hope they don’t lose my email because I’m already hyped to go see the premiere of Jurassic World Fallen Kingdom. 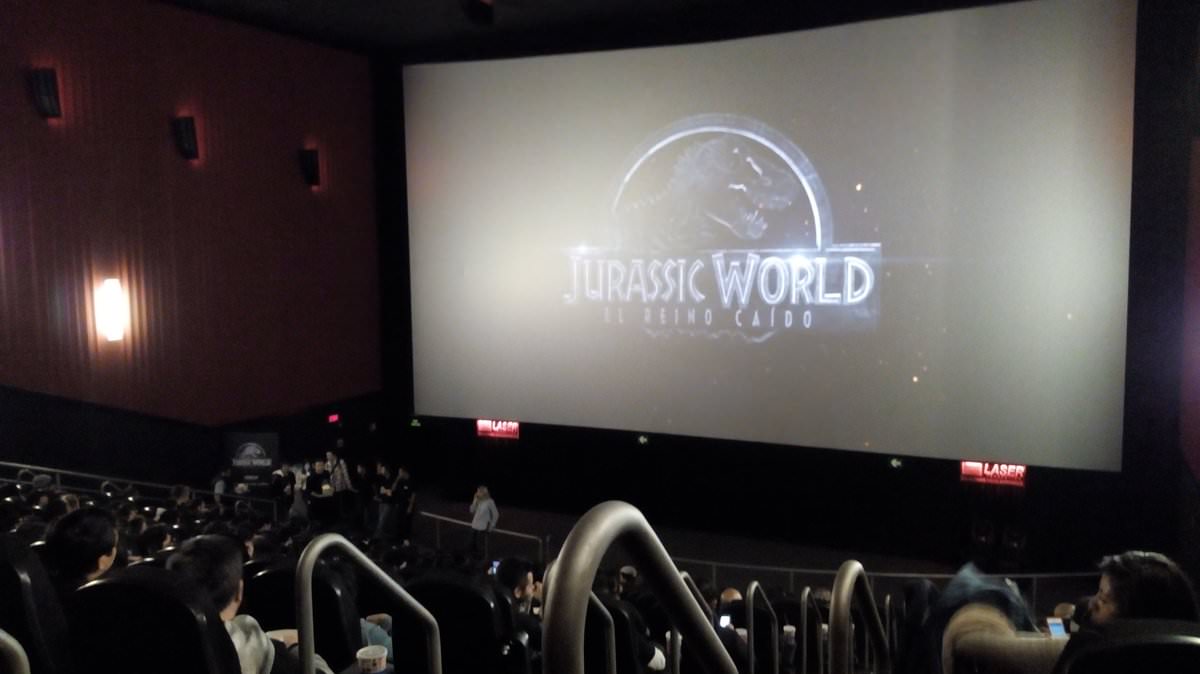 If you enjoyed the article or have any thoughts let me know by commenting below or by tweeting at me. You can also share the article or hit me up an email with your thoughts [email protected], it’s nice to hear from other fans.