Non-Spoiler review for those who want to be spoiler free. We’ve reached the end of the Jurassic World Trilogy with Dominion, I got to watch it on June 1st and reaching this final movie I was excited yet not crazy about the concept. The premise laid out in the original Jurassic World did not leave me happy with where things were going and neither did Fallen Kingdom’s ending. But here we have a world where dinosaurs and humans exist in the mainland. I hated this concept and prefer the island/park idea but I can’t deny that every movie hinted at this happening, the original novels implied it this as well, the spin-offs showed it off and overall it’s a very Michael Crichton concept. Why would the original characters even come back? Well we now have an answer. There is an extra spoiler thought at the end, it’s tagged and you need to highlight to read it, just to be sure no one reads anything accidentally. 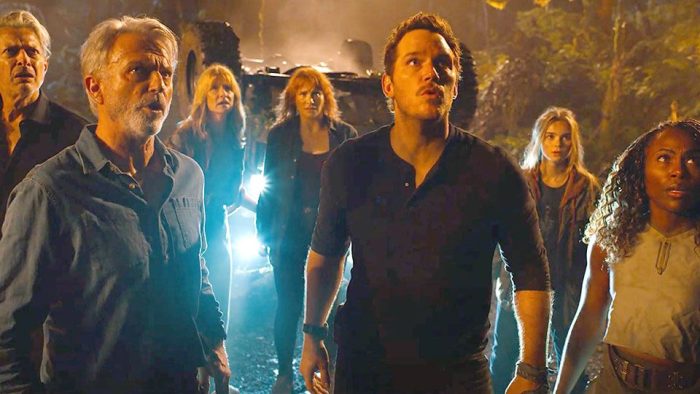 To get it out of the way the way.. Jurassic World Dominion is a great movie. It treats characters well; the Jurassic Park cast, the Jurassic World cast and the new cast for this movie. The plot which I was afraid of actually works really well and it surprised me. This works as a great conclusion to the Jurassic World films and the Jurassic Park franchise as a whole. Most of my fears were handled well so I don’t have any major complains. This is how you do things right unlike the Star Wars sequel trilogy. It definitely leans more into the Jurassic World movie territory, so it might not be everyone’s cup of tea. Now for the long version where I’ll go a bit into more details over what worked and what didn’t, of course spoiler free so no worries. 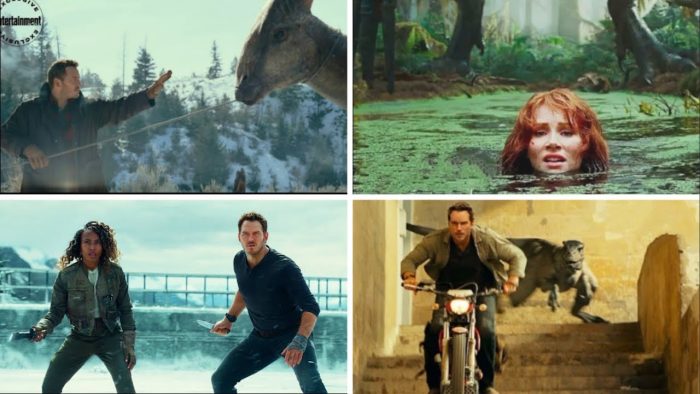 The movie does feel Crichton-esque in the way that it depicts how the world has changed now that dinosaurs are everywhere, but unlike advertisements and trailers have you believe it’s not that crazy. Everything is explained and it works rather well. I’m ok with the way that dinosaurs in the mainland are handled, and that’s one thing that bothered me from Fallen Kingdom. The start of the movie doesn’t feel very Jurassic but I’ll give that a pass since the first Jurassic World didn’t have one as well and at least the humor is cutdown from what we saw in Fallen Kingdom. 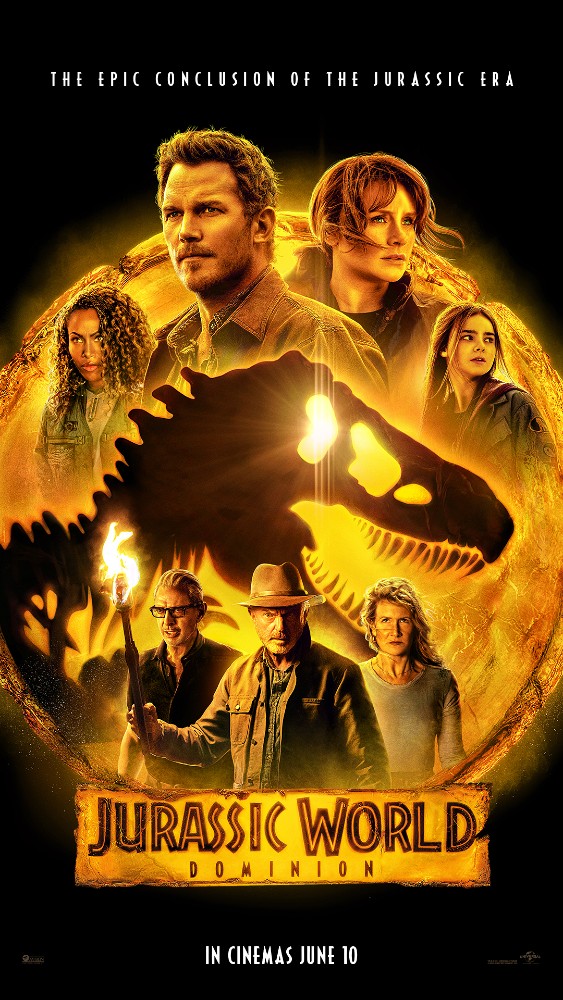 As far as characters go; the Jurassic World cast is handled very well. I did love seeing Barry again but I’m not sure I feel his new role fit him. The Jurassic Park cast was amazing to see again and they try to give us a logical explanation as to why they’re there. This was my biggest fear and while the explanation is still not extremely likely to happen they at least try to get your suspension of disbelief radar from going off. I do wish we had gotten Billy and Sarah Harding from The Lost World and Jurassic Park ///. 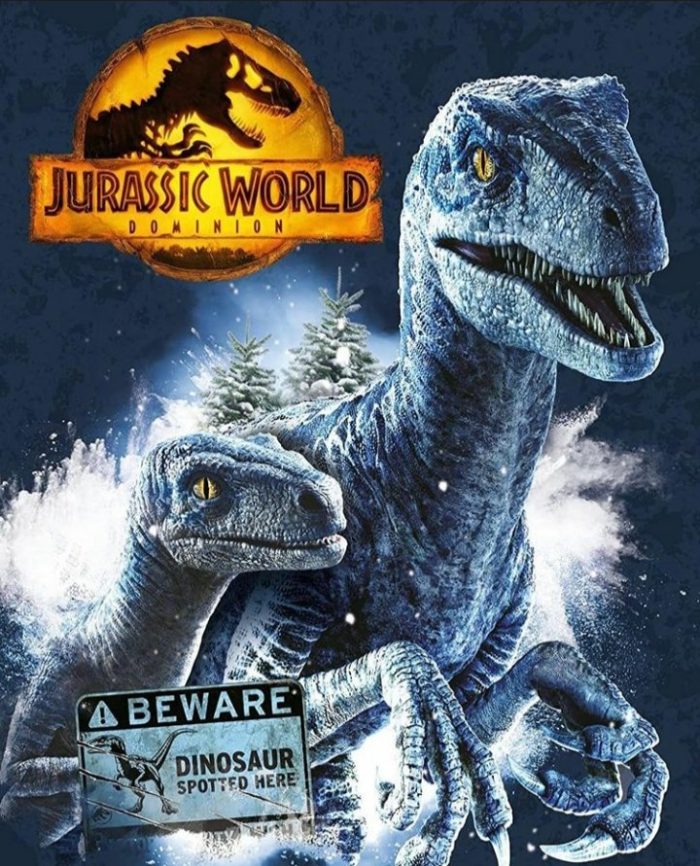 I have mixed feelings on Dodgson and Biosyn being in the movie; On one hand I always wanted to see more of them like we did in Jurassic Park 2: The Chaos Continues for example. But Dodgson feels like an entirely different character from the one we knew and Biosyn doesn’t make sense to randomly appear in the final movie. Still it was nice to see them at least get one movie even if a bit late on that.

I think there’s tons of room for great stories to be set before this movie and even after but in general I don’t want more movies taking place after this as I feel it’ll only dilute the franchise. Comics/Books/Video Games/Shows/Cartoons are all fair game! I wasn’t sure I was going to love the movie or even like it but I did and I’m glad. And with that the Jurassic Saga ends.

They should’ve used the same reporter from the motion comics in the beginning. The Camp Cretaceous Easter egg was lame, they mention controlling dinosaurs through impulses like in season 4, there are some ankylosaurus that we see in the Biosyn reserve but I don’t believe it was Bumpy. So unless they reveal Mantah Corp is a shell company of Biosyn any connections are barely connections. Dodgson acts like an entirely different character than the one we knew in the first Jurassic Park, he might as well be a different character and it wouldn’t change a thing and perhaps would be better. I do love the character Dodgson here, he is like a shady Tim Cook and I love his acting but I just don’t see that being the same guy from Jurassic Park. I liked Dodgsons death though, it was poetic, better than all the other callbacks they normally do to the original movie. I really do think that Ian Malcolm should’ve died to up the stakes that “anyone can go” and had a few more good guy deaths, Maisie could’ve been a good one as well. Dr. Wu was needed to bring the locusts down but I still feel it could’ve been done as his last wish before being devoured by a dinosaur, like in the books and he definitely deserved it even if he could’ve redeemed himself by saving humanity. Talking about the locust plot I think it worked, it’s only used to move the plot forward, it doesn’t take away from the dinosaurs. The retcon of Maisie Lockwood is weird, not sure if it’s better than what they had established in Fallen Kingdom but meh it’s alright.