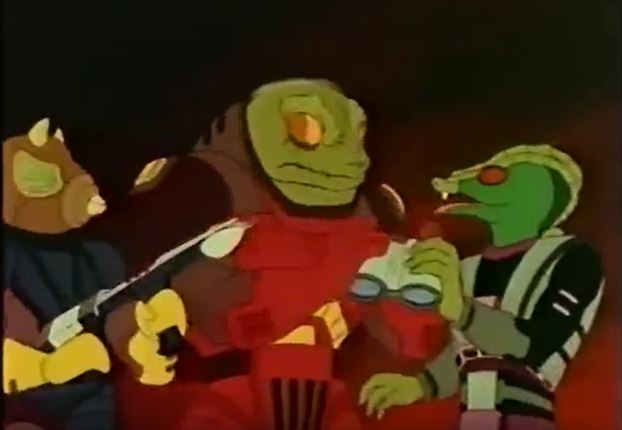 In the 80s we got a show where dinosaurs equipped with weapons and lasers are used for to fight a war by a civilization of the future and an alien species of reptile humanoids, the show was called Dino Riders. It had the coolest toy line imaginable and yet not only did it not last too long the show barely lasted 1 season since it never really seemed to air anywhere and was only released on video for the most part. The cartoon has a little of everything from that era and is an awesome idea waiting to be used, let’s get a new show or movie in the works but in the meantime here is a look back at the original animated show. 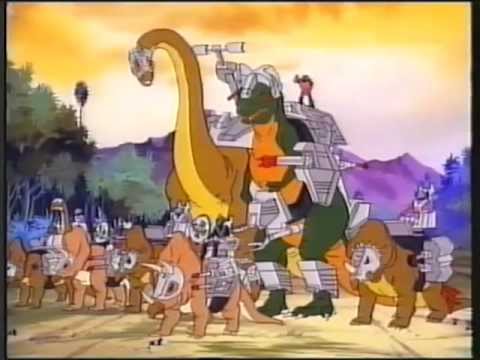 The pilot is pretty good, the vhs has plenty of commercials for the toys and an intro of some kids in a museum taking a look at fossils. They setup everything in the pilot and it’s pretty exciting with plenty original ideas with tons of potential. However the second one pretty much sets up an attack of the day episode format. Also from that second episode they sort of act like they’ve been at war for a while even if they are still learning stuff from the new world which makes no sense. 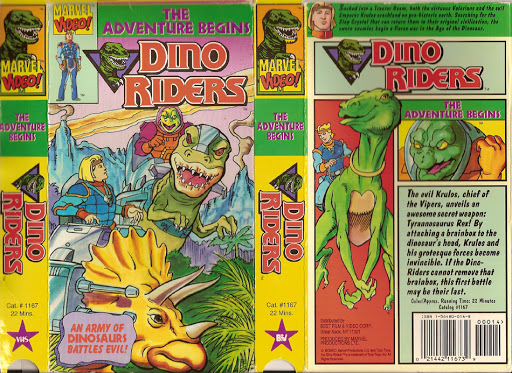 We have the Valorians who rename their civilization as Dinoridres lead by Questar, who is the leader; he kind of looks like He-Man and is the ultimate boring hero of being always right and high ethics. You have others like Youngstar who aren’t much better and fan favorite Serena. Te enemies are the Rulons lead by Krulos who is a frog type of thing and his generals which are all reptilians like Hammerhead and Rasp. These characters are also generic bad guys but have far more attitude and cooler voices.

The writing of the show is for the most part boring unlike say Cadillacs and Dinosaurs despite not being that far apart. Most characters are one note, and yet the show still rocks, again we have dinosaures with flippin’ lasers and there’s tons of dinosaur action in here in most episodes which that concept alone saves the show. Really, despite it’s flaws the idea is just fantastic and waiting for anyone to reboot it. 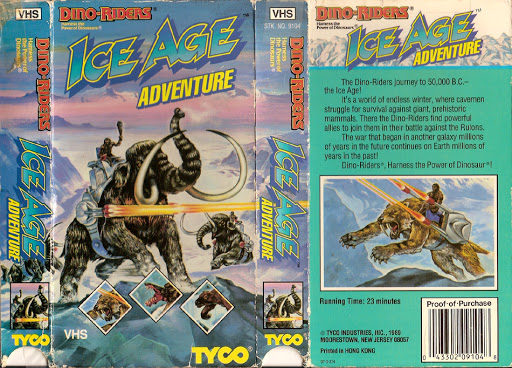 For whatever reason sci-fi was not enough so the Valorians also have psychic powers which is unnecessary and they have the S.T.E.P. crystal which is what made the go back in time that Kurlos wants. The VHS art from all these episode releases, no matter what country they came out with their own original art, it always rocked. 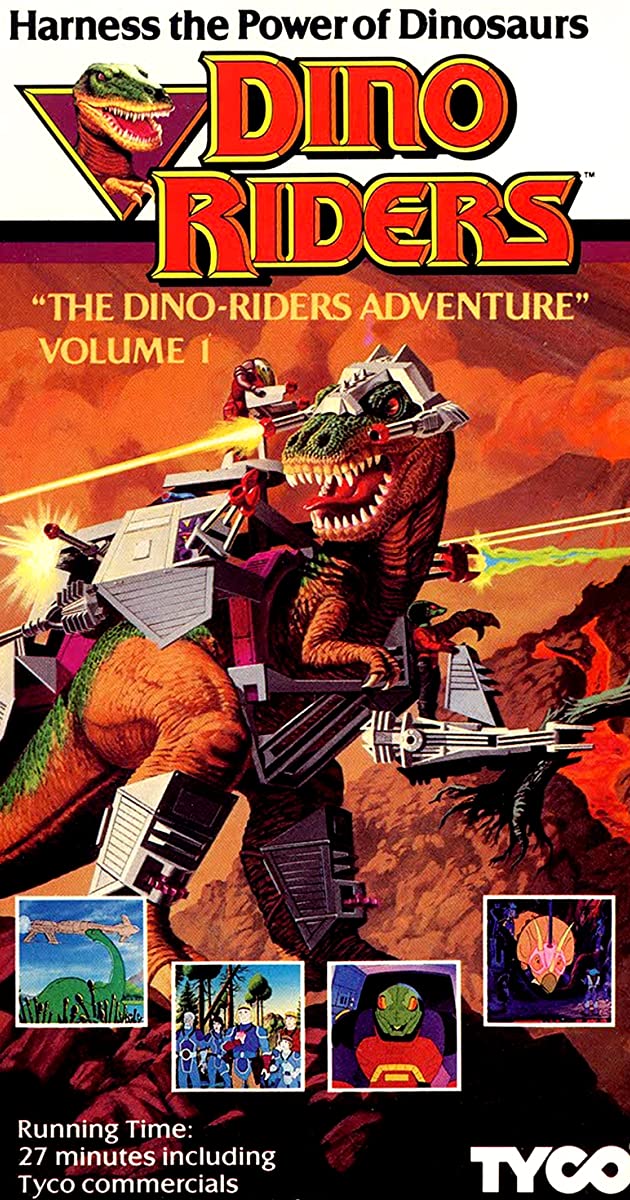 With those complains aside, the show still has some great episodes in their 13 episode run, we get an origin episode where we find out more about how things lead up to the first episode, the one were Krulos almost dies, and hell we even get a two part season finale, not many shows do that, sure it leaves it open ended but there’s some type of conclusion in a way despite not being the strongest episode. 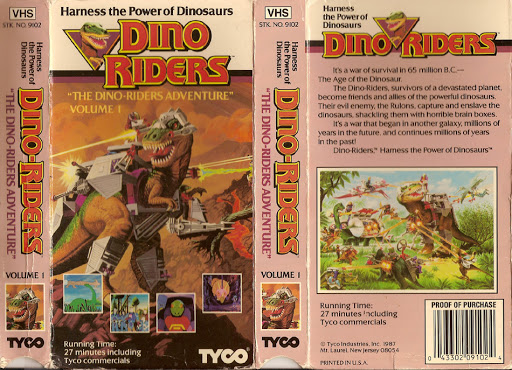 The episodes designed to sell toys were also good like the one where the special forces military Commando unit is introduced as if they were GI Joes and act totally bad ass despite contracting the origin episode of them being peaceful and no need for weapons for war. You can definitely salvage a few more like these so it’s a show worth watching. 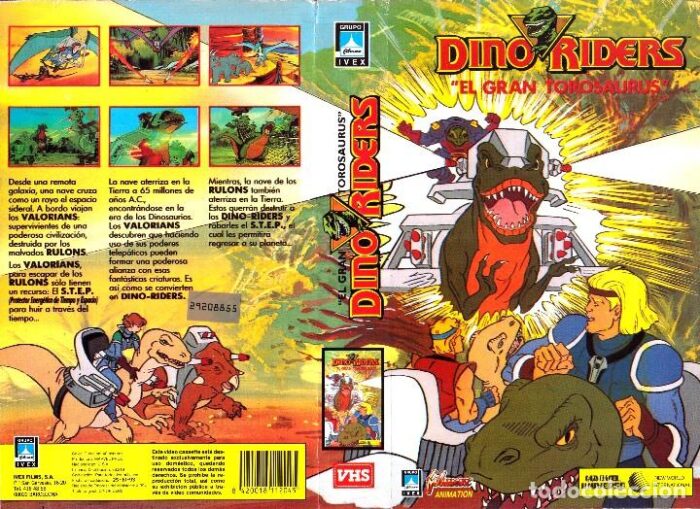 We did get a 14th episode with Dino-Riders in the Ice Age Adventure which is this one story about how they time travel to the ice age, meet up with Cro-Magnons who become their allies and fight Grom who is the antagonist in that era. They go back in time again and now there’s this mix of ice age mammals with dinosaurs and neanderthal humans. 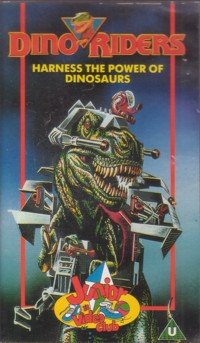 As mentioned a few times, the show is flawed but the concept alone makes up for it, there’s plenty of potential for this to be reworked into something amazing with some good writing and imagination. It boggles my mind how this hasn’t been picked up and given a new chance of life, in the meantime at least we have this short season to make the most out of this universe. 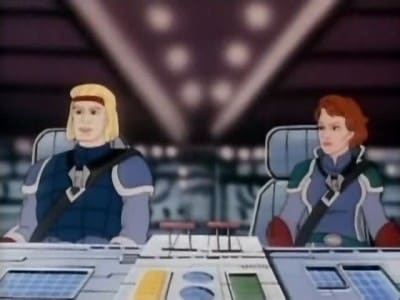