Your High School sweet heart is not meant to be and we’re all doomed to broken hearts. With that said sometimes we want some relationships in movies, shows, anime and cartoon to be true. Shippers are the worst but sometimes canon ships aren’t as strong as they’re supposed to be. So while we have a mix of entries here from not so well known to some that dwelled too close to shipping territory but here we have the top 5 fictional couples that didn’t become canon or are thought to be canon but really aren’t. This doesn’t mean they are the most realistic fictional couples which actually didn’t make this list. 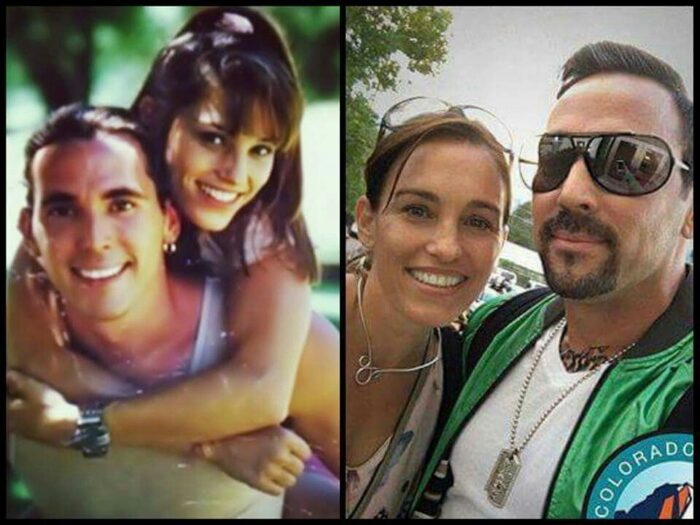 We begin with a shocker, Tommy and Kimberly are the greatest couple for anyone growing up int he 90s. They had chemistry and their love story was just amazing, it never felt pushed and of course one day Amy Jo Johnston left Power Rangers but that didn’t mean they broke up, in fact they stayed together with a long distance relationship. And we all know those don’t work after a season Kimberly breaks up with Tommy as seen in this movie special and Tommy hooks up with Kat the new pink ranger. That’s the same girl who tried to take Tommy away from Kimberly before she left. Most like to think eventually Tommy and Kimberly got together again, I certainly did but a VHS Christmas Special A season to Remember confirms that Kat and Tommy got married since the story is a flashback of old Dr. Oliver and Kat with a Power Rangers son. Some choose to ignore it but not only did the comics go this route but the 25th anniversary special doubled down on it. 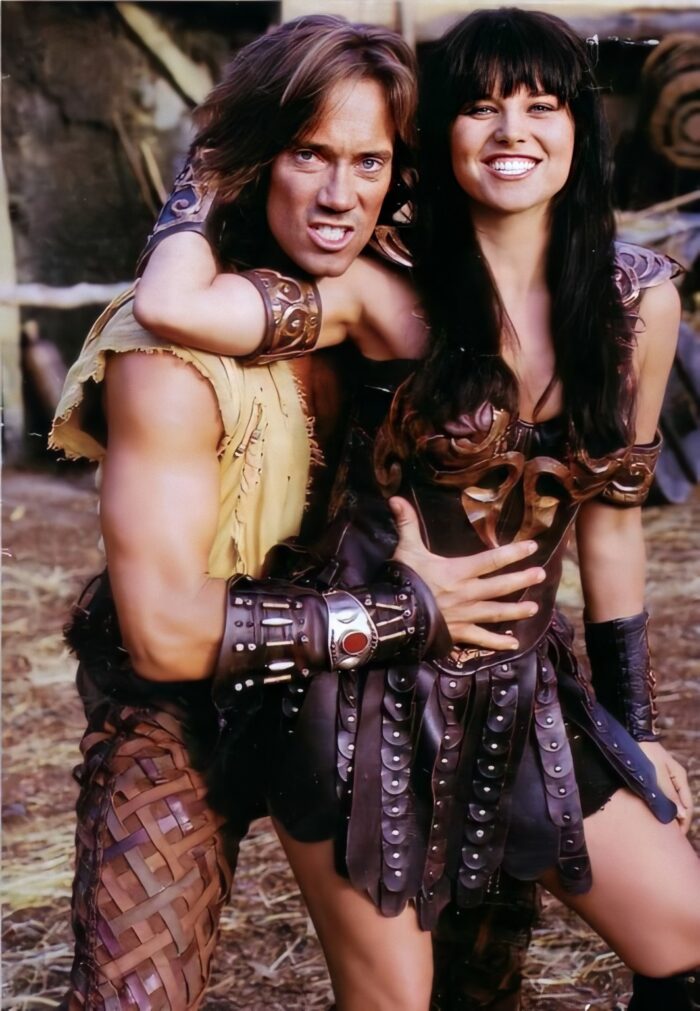 Hercules seemed to get a new wife every few years that would eventually get killed, in fact that’s how the first season begins. Herc gets many love interests during the Legendary Journeys show but none of them really stick or feel strong. Xena made her debut in his show before getting a spin-off with her own adventures and that had plenty of chemistry between both. Fans paired Xena with Gabriel despite not being much there during the show besides friendship and Xena clearly having a few love interests during the show, including Ares which actually gave a great love triangle since he was also Hercs biggest enemy. Herc and Xena don’t show much flirting in any of their crossovers but many shipped these two together regardless and some took note since the animated crossover movie of Xena/hercules is full of flirty dialog. It makes sense since Xena would’ve actually kept herself alive since she could defend herself but in the end they appeased the rabid fanbase that wanted Gabrielle and Xena to be lesbians. 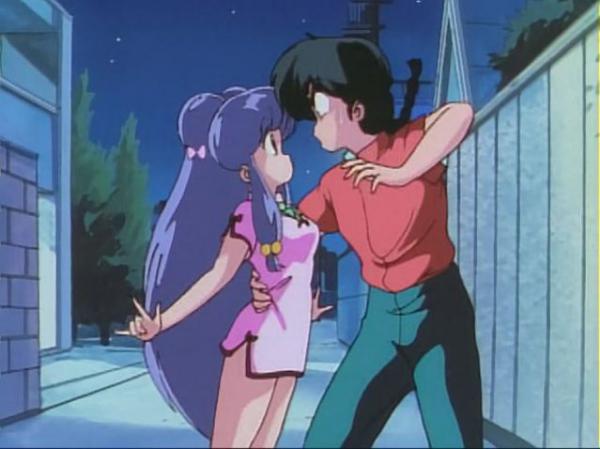 Sort of a joke entry to ease things up on this broken heart since the show clearly implies its Akane who is Ranma’s OTP and viceversa. Being a harem anime we get plenty of girls who have reasons to love Ranma but in a way they all have their own male partner who they can hook up with. That is except Shampoo because she is supposed to pair with Mousse but Shampoo absolutely despises him. Any type of affection is more pity and the need to settle with someone, you can see it in her animated eyes how heartbroken she is for the decisions when she takes in Mousse. Ranma on the other hand clearly likes Akane, but in a childish way as in he’s supposed to be with her so he’ll do it because he has values. But when he’s with Shampoo you can see he doesn’t know how to behave since she makes him feel uncomfortable. They are meant to be and Ranma wanting to do what is right is the only reason he ever rejects her but you can clearly tell in some scenes he struggles around Shampoo.

A fan favorite ship in the Teen Titans cartoon that was never official since the only official couple was Robin and Starfire, and even for them it basically took 5 seasons and a movie for anything to happen. Others got some one off romances in various episodes but it was only Beast Boy who had Terra for a whole season but as the last episode showed us, Things Change and she didn’t want that life. On the other hand through out the show there were so many great scenes with Beast Boy and Raven that in a way it seemed like a more realistic couple than Robin with Starfire. Say what you wish and you can argue their personality types is what leads to moments feeling like they’re something else but that’s exactly why it is. This ship actually became canon in the comics because of how obvious it was despite not making as much sense in that universe since all the build up had been in the cartoon. 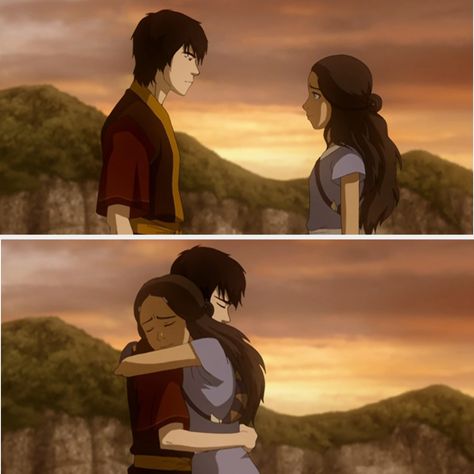 Perhaps the most controversial of the choices here today since it was Aang who got to keep Katara and nothing too strong was shown with Katara and Zuko. The creators clearly wanted to one up the fanbase by teasing something only to reveal the truth with the original Book 3 teaser trailer. What they didn’t realize is that they inadvertently created a better pairing. This is getting dangerously shippy here but hear me out. The sacrifice that Aang must do to become the Avatar is to not love, that would’ve have really cemented what he had to do to become it and a far better than I’ll be a different Avatar that can have a family route with the hero getting the girl he wanted ending they went for. I won’t go into other details as to why Katara seems like it was more of a caught of guard and Zuko actually finding his better pair. We could’ve gotten a far better ending with that sacrifice.

Poor Yamcha, Ash and others, but now you know you aren’t the only ones. Some animated or fictional characters go through the same pain we all do and no better way to celebrate this day, Valentine’s Rave Massacre by going through these painful memories.