Why does Santa exist in these cartoons? part 2 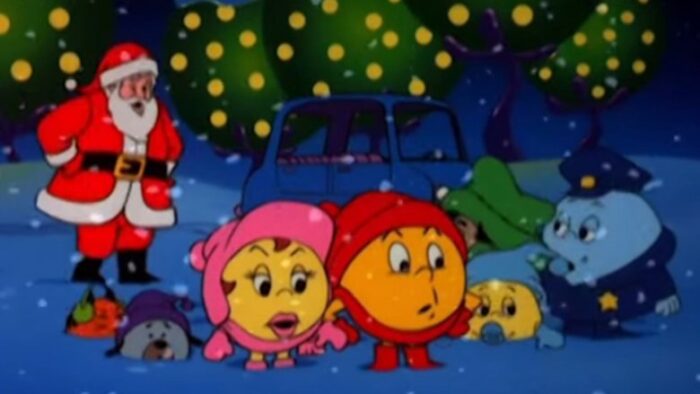 Pac-Man
In the 1980s Pac-Man had a cartoon that took place in Pac-Land and while it’s a wacky cartoon the X-Mas special titled “Christmas Comes to Pac-Land” somehow makes absolutely no sense. We get a human character in the show which already breaks continuity and the world that we thought the characters lived in but it’s also Santa Claus of all people. It makes absolutely no sense and as much as anyone might hate the re-design for the cartoon Pac-Man and the Ghostly Adventures, at least that show got it right and while it featured Santa it was a Santa Pac that made sense for the universe they were in. 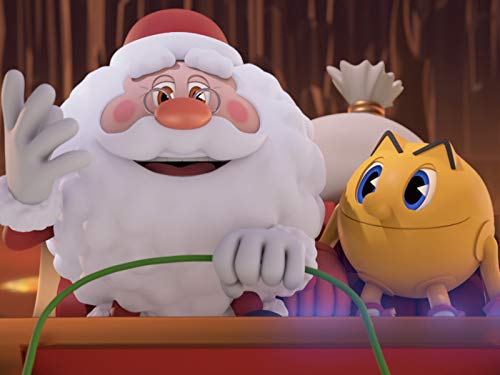 Jackie Chan Adventures
Jackie Chan and anime’s popularity in the 2000’s gave us this cartoon about Jackie Chan that has plenty of magic and mysticism and the big bad Daolong Wong wants to steal Santa Claus’ good chi since he has so much. It’s ridiculous that Santa exists and even more that it isn’t treated like something extremely crazy, sure they fight all kinds of creatures during the course of the show and see impossible things but a magic man that brings toys? Not a good match to the tone of the show. 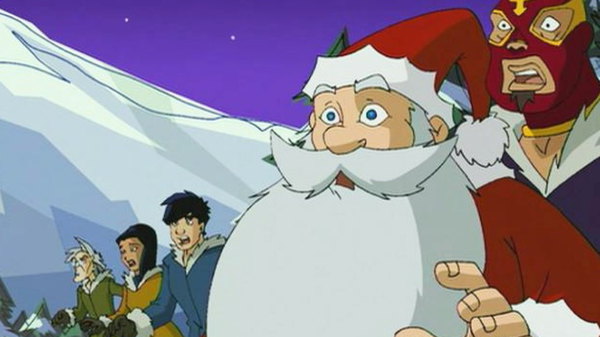 Men In Black: The Series
The MIB cartoon is a lot more lighthearted than the movie but it does a lot of world building and we see how aliens work better than the movies ever show us. In fact many things in life are just aliens and we didn’t know it, this gives you a way to explain things that perhaps it’s an Alien like how the Real Ghost Busters basically implies that Santa in their world is just a spirit of the afterlife which makes sense in that universe. Now in the actual episode they do explain that certain elements are because of aliens, but not completely, they still leave it as if there’s an actual Santa Claus that’s doing things. Just a messy episode that doesn’t mesh well with the rest of the series. 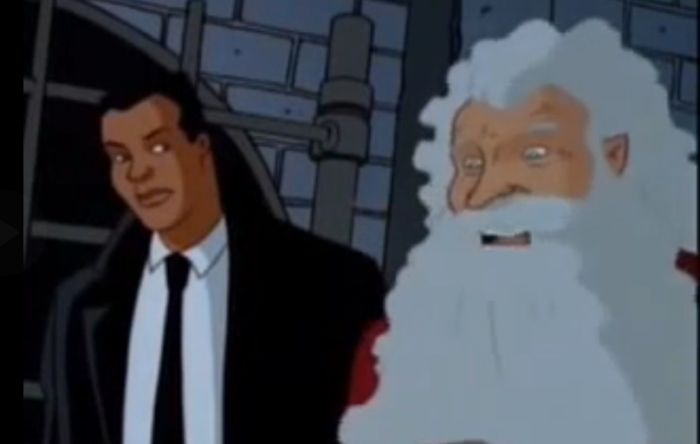 Scooby-Doo
Scooby-Doo has gone through many decades and never was it ever implied that Santa Claus was real, in fact it doesn’t fit the universe at all. Unlike other Hanna-Barbera cartoons the Scooby universe has always been more realistic in its way it depicts their world despite having a talking dog. Even the LP Scooby-Doo Christmas record has two stories that never bring up a real santa Claus despite the stories being about Santa, it was either a person dressed as Santa or a dream. 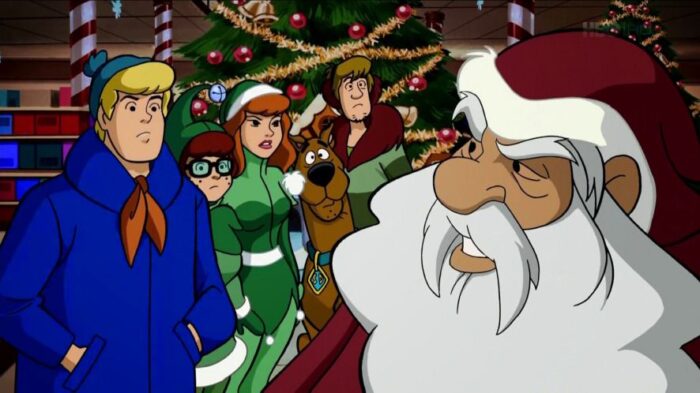 With that said in 2012 they decided to break decades of consitency and bring the real Santa Claus in 2012’s direct to video movie Haunted Holiday. There are no doubts on who he is, it’s the real Santa Claus and with that they add a random magic character to the franchise. Some people say Santa cameos in the 1980’s episode of Scooby-Doo and Scrappy-Doo “Alaskan King Coward, but despite being in a series where there are many real monsters that is only a blink and miss cameo that is never implied to be the real Santa and could be just anyone dressed as Santa. We know Santa Claus as a fictional character exists since we had always seen evidence of in other holiday specials with baloons or statues, just not a real Santa. But Warner Bros. doesn’t care about Scooby consistency and now even the whole DC Universe is canon to it. 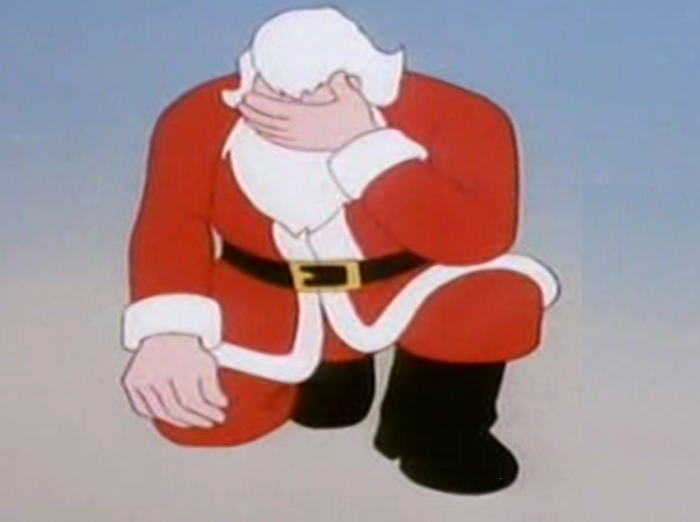 And with that we took a look at some other cartoons where Santa Claus should likely not have been shoved in just to have a holiday episode, many cartoons go the route of not going into detail of Santa Claus or just having a Xmas special that does not involve anything about the supernatural.. That’s the best choice, you certainly don’t want Santa to appear in Avatar The Last airbender, despite loving both franchises. But this is only the second volume, let’s continue on some other day to see where else that makes no sense for Santa Claus to appear in.