In today’s fall mix a little something from 3 different decades and different genres to expand our musical tastes, nothing too obscure here but maybe it’s something you haven’t heard. 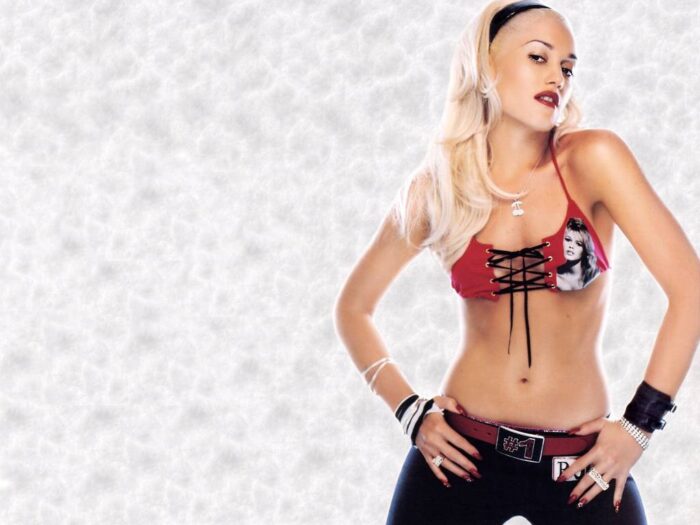 Eve and Gwen Stefani are street thgus and become friends randomly in a stop light and decide to crash a fancy dinner party. This song is one of those times that the collaboration works really well, I can also totally buy Gwen’s character that she plays int he video. It’s a little of a dream situation of showing the 1%s they don’t run the place but whatever, awesome song from the past.

She Wants Revenge – Tear You Apart

More recent we have an awesome band playing in a dark studio as we see the story of this girl who has something to hide, what is it? Is she an alien? Nothing to do with the lyrics of the song but it actually ends up being interesting on its own and right out of an animorphs novel. I want to see the movie of this music video, too bad it doesn’t exist, hell it might even be the Matrix. Great song and original video.

Weird music video but totally trippy and shows off the 90s in its best possible way. The video works in a few levels, on a WTF level to a yeah everthing’s fucked up and nothing matters. Super popular song and far from their best but nothing else is as iconic and representative of an era. 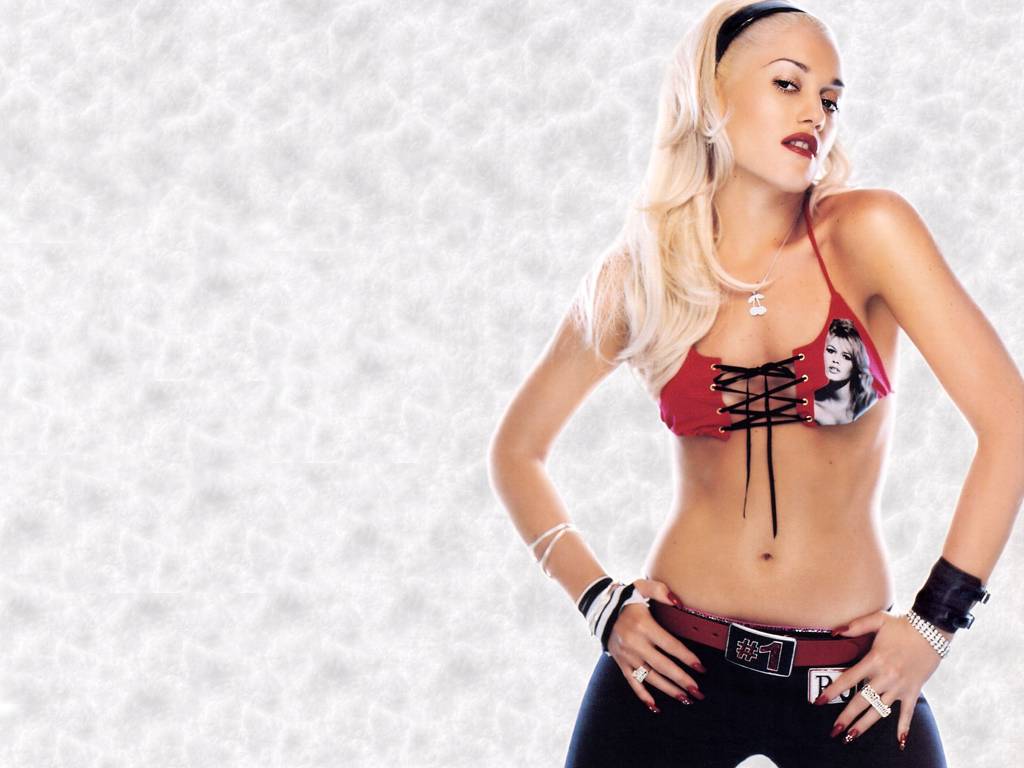