Instant Star is better than Degrassi

One summer I somehow got hooked into Degrassi: The Next Generation, granted it’s not a terrible show but you’ve got to realize that I was a legal adult by the time I started watching it making it a bit embarrasing. It aired on The N which was Nickelodeon’s slightly older skewing channel and it had been fairly successful which is why they they tried to do a second show to cash-in on the success, Instant Star.

Instant Star would be about a girl who won a music talent reality show and is now having to deal with the consequences of it all since she’s still a teenager. The show was promoted quite a bit and as awful as the premise sounds all that marketing worked as I was there the day of the premier. I would continue watching it every Friday night, even returning home or leaving late on social Friday just to watch the new episodes. 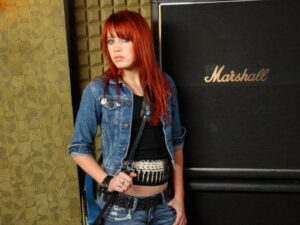 I only watched the first season as it aired and I was quite entertained by this Avril Lavigne style rocker who is really a pop artist deal with recording an album. Each episode dealt with recording a different song for the album and the events of the episode would affect how the song went along or even what it was about. At the end of the episodes you would hear the newly recorded song for the credits and that made almost every track quite memorable. The drama was turned down a notch from Degrassi but it was still there to make the episodes flow and most of the characters were quite fun. Even today as I re-watched it I can say this is still a guilty pleasure. I don’t remember why but I stopped watching after that, so I would finally get to see the other 3 seasons of the show I enjoyed. 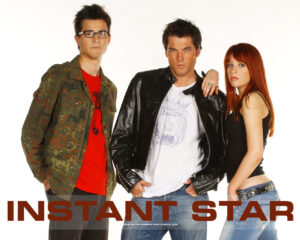 The second season starts to feel a little different and it’s not just because Jude Harrison (the main character) dyed her hair blonde. A little less focus is put on the music and a bit more to the story which sadly hasn’t gotten a lot more interesting from the first season so that kind of changes the pace of the episodes and overall the season doesn’t feel as tight. The third season doesn’t really improve but rather continues to go down the road of making rather dramatic episodes and at times it just feels like Degrassi lite instead of its own thing that it started off as. The writing isn’t even improved as some plot points set up continue to be forgotten or ignored and this happens constantly. Also characters get written off the show randomly and this things happen drastically out of nowhere and then forgotten as if they were not important. We start seeing that since season 2 but it continues here and we’re not talking about extra characters but main ones like Jude’s best friend, boss and even her own mother wasn’t safe. The casts that are lucky and remain can get their personalities completely changed and this can happen episode to episode, and as you see in the picture the basic cast by now is a lot bigger and different from season 1. 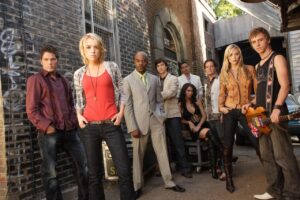 By season 4 no fucks were given to any type of continuity or even logic as all the issues from the last to seasons are amplified and the show is a shadow of its former self. By this point Jude has pretty much changed boyfriends on an average of 3 per season and just playing with the feelings of both her main interests. Stuff that should affect her a lot goes by as if nothing and yet she’ll throw a fit over the smallest thing. It’s rather oddly written. It’s by far the worst season but it’s only an evolution of the previous ones. Apparently it was cancelled before the fifth and final season but the ending works well enough for the show and the best send off since season 1. 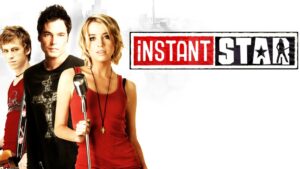 While most of it might sound negative it was actually a fun ride to see the entire journey of Jude’s career. The show ends up being interesting for the wrong reasons, instead of rooting for the main character you see what an unlikable person she really is and yet you can understand why she makes all those terrible decisions as a teenager in those circumstances would’ve fucked up and made terrible choices as well. While the writers of the show didn’t intend in it that’s what made the show fun for me. The first season really feels like something unique and while the rest of the seasons are quite different in tone it’s still fun to see all the idiotic situations the characters set themselves in. Overall I would say this is a show that could become another person’s guilty pleasure. 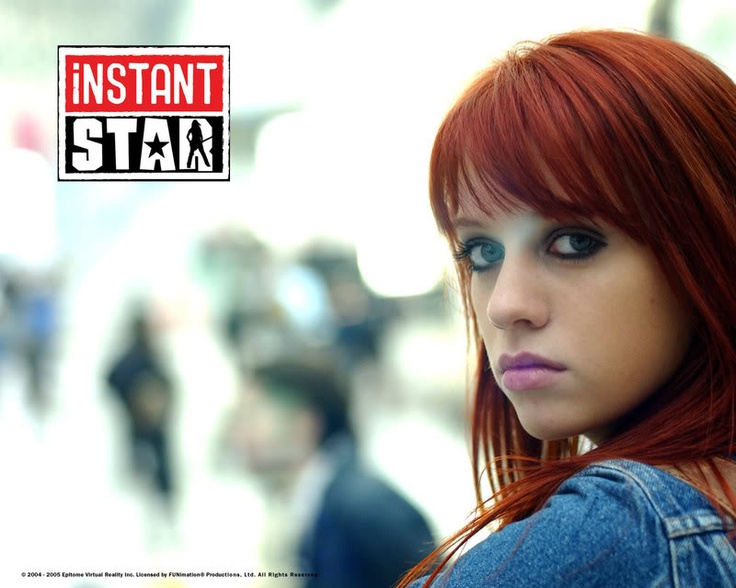 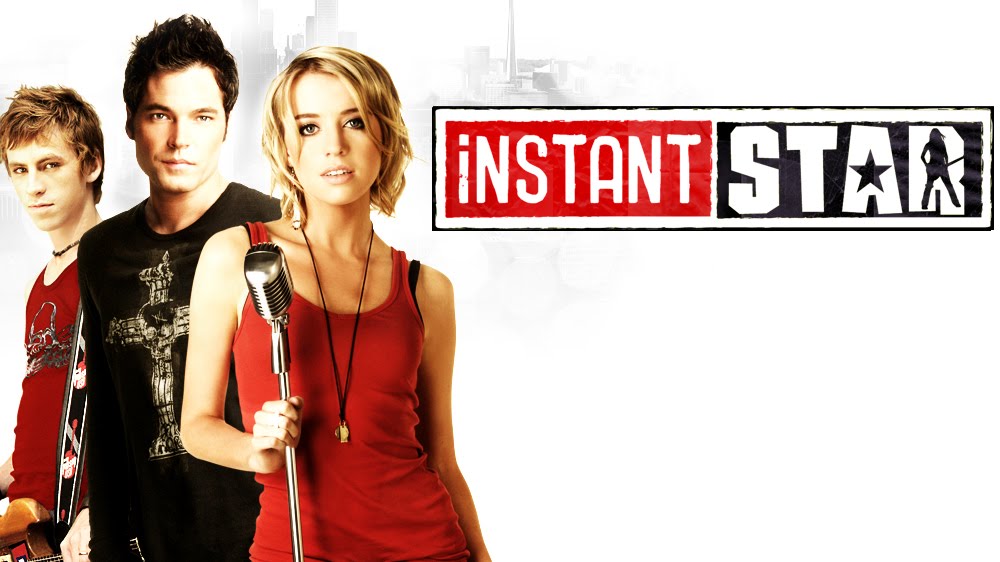 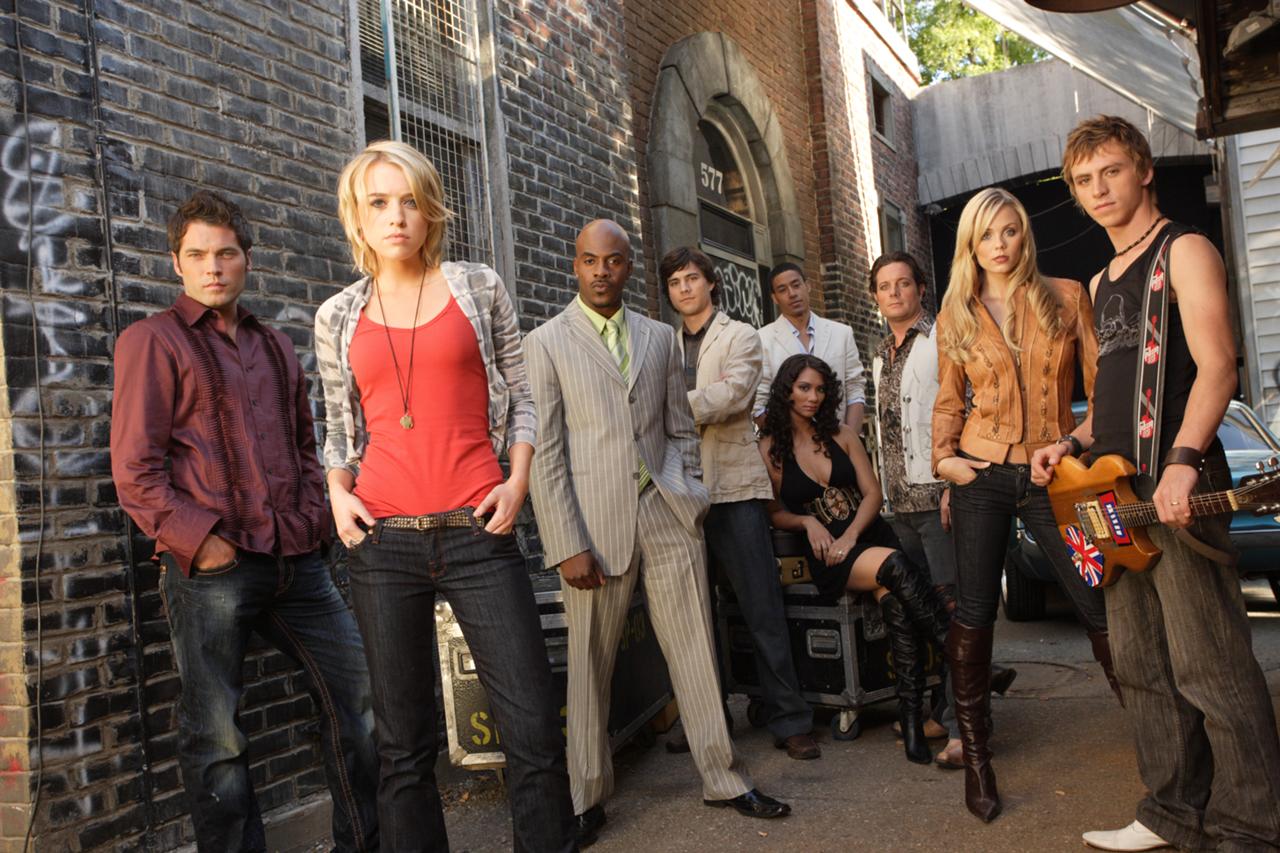 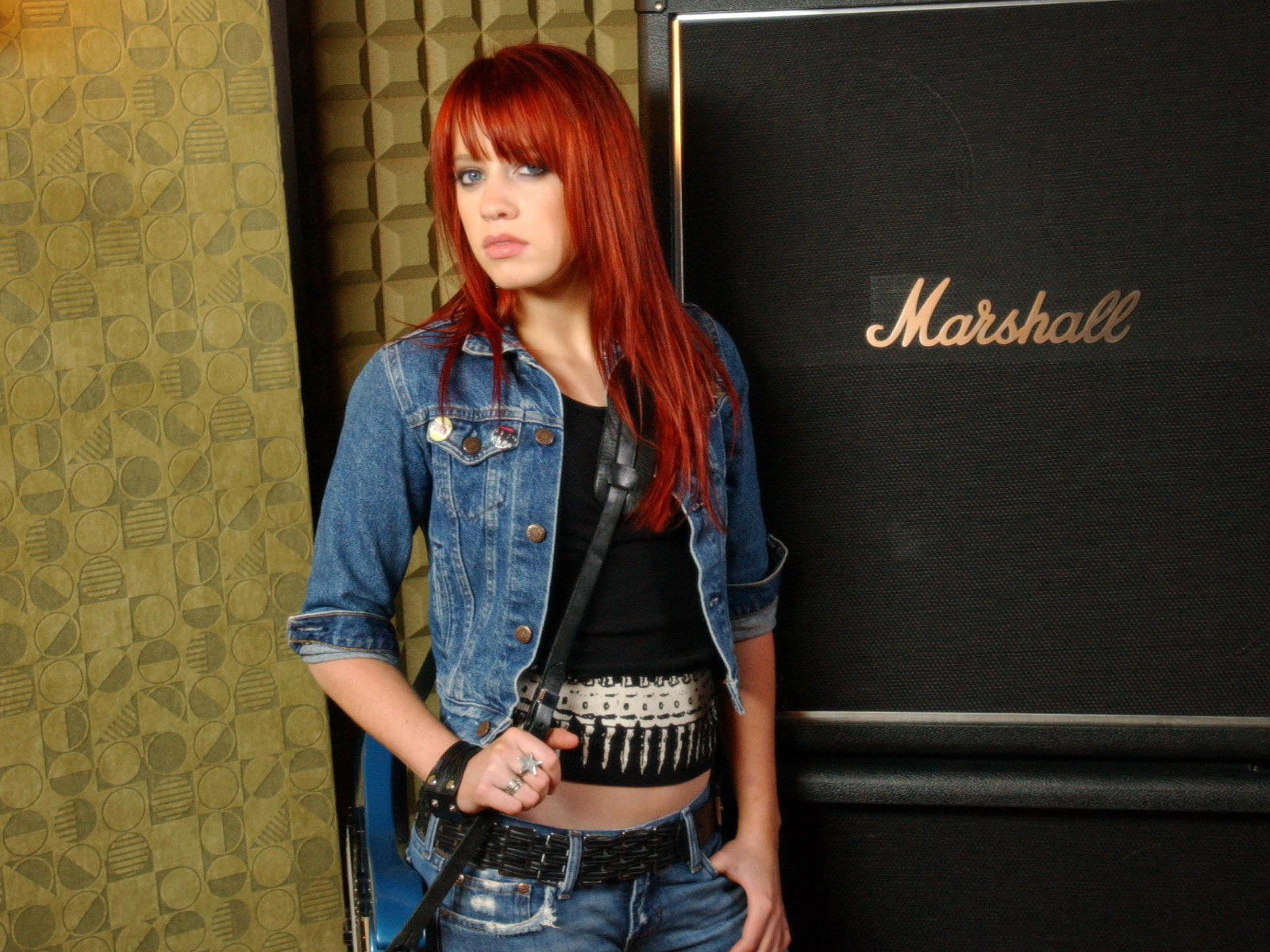 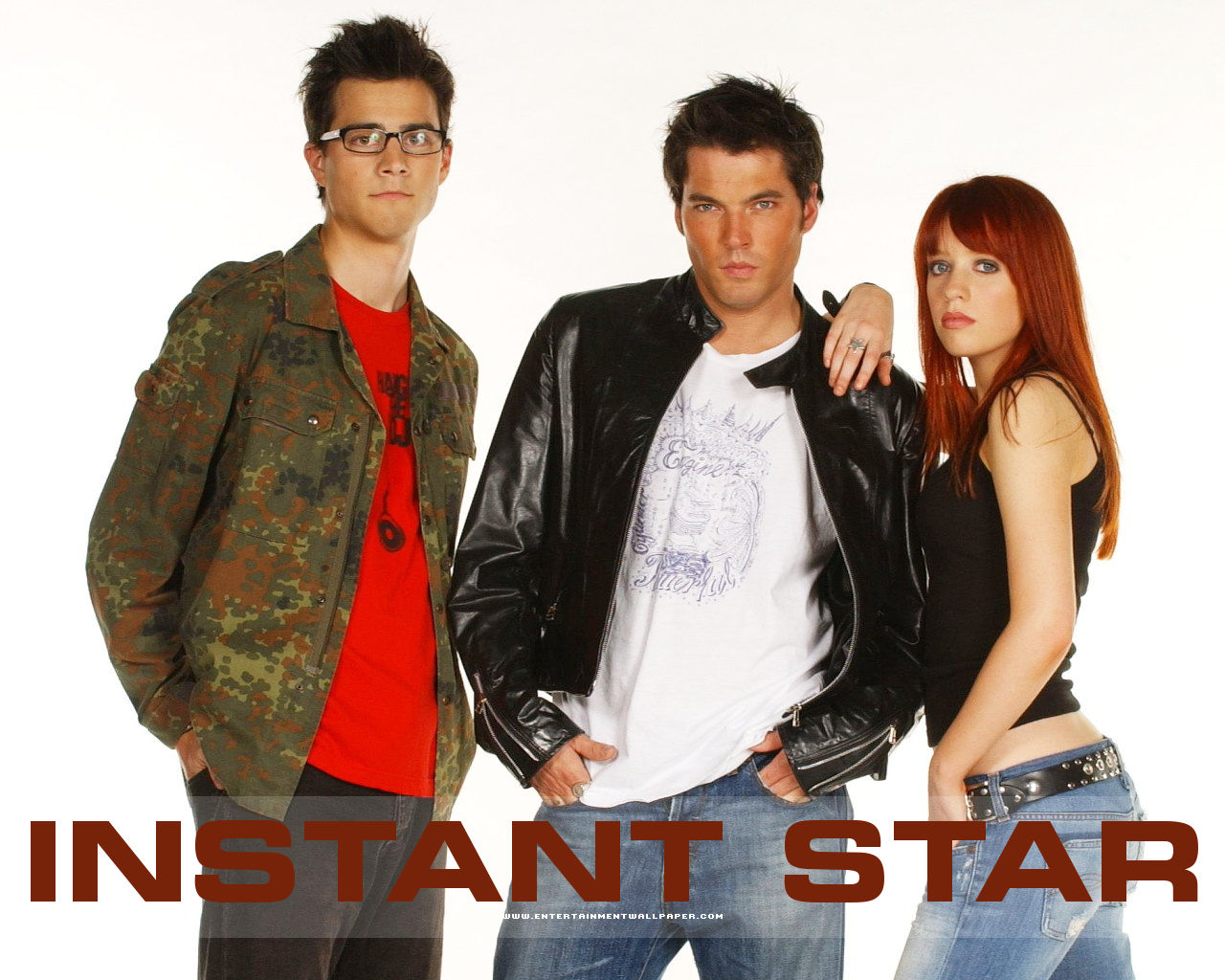