I was a huge fan of Adema’s first album and looked forward to their second album and while the EP Insomniac’s Dream held me a bit. When unstable was announced I was hyped and even though I hated the cover they chose since it broke the style they had been doing with the previous releases I waited no time to get it and well I was disappointed. I tried to find more tracks that I liked but overall it became a big miss for me, I did get to see the band tour twice for this though and that made up for it. I do think the album has a few strong tracks so let’s take a listen back at Adema’s Unstable 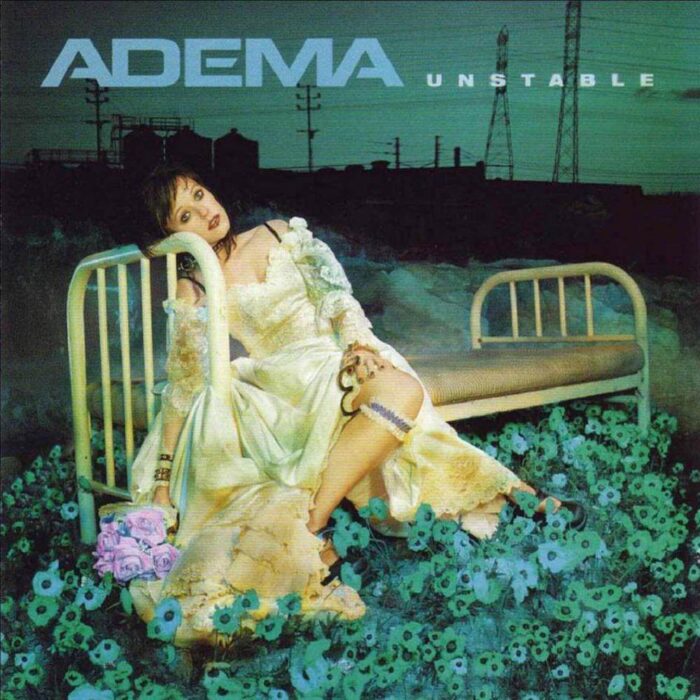 Co-Dependent started the record strong and gave me hope the rest of the album would be good, it’s not particularly great but it’s a decent start. Rip the Heart Out of Me could’ve been another passable track if the verse wasn’t so cringe worth it. Stand Up is where you start to realize things are not going the right path, I like some of the riffs but god the lyrics did seem like parodies of nu-metal.

Unstable was their single and a good choice even if it might’ve done them better had they chosen a more radio friendly single which this record has plenty of. I remember listening to the preview of this song which was just the main riff over and over again from their official website while angrily attacking the webmaster of the ademafans website because I disliked her. This song feels more like classic Adema and gave hope for the album, It’s far from a master piece but come on, it’s Adema and you knew what to expect. There’s a flippin tornado int he music video and they make it work really well. Promises has a lot of potential but it sort of drags for most of the song which hurts it a lot and it tries to redeem itself in the middle only to drag again.

Things begin to get back on track gain with Blame Me with a stand out song only to derail once again with So Fortunate which is a more casual friendly and it’s somewhat catchy so I’ll give them that. Stressin’ Out sounds familiar but with a friendlier sound and it’s fine just not one to sell an album. Do You Hear Me is just awful, I didn’t even remember this song at all and I can understand why, my brain just blocked it from forming a memory, it’s not even bad just not memorbale. Let Go is another song like it and maybe it would’ve been better referencing Avril Lavigne’s debut album.

Betrayed Me is another song I just don’t remember but this one is at least memorable which is nice. Needles is classic Adema whether you like or hate that and it’s exactly what I wanted bsomeout sadly it’s a little too late to save the album but at least it tries its best to redeem it with a nice closing song. Someone Else’s Lies comes from the Japanese edition so I had never heard it and it’s not really something special.

It seems that with this album they didn’t know what to do or what audience to go for, there’s some classic Adema with some poppier radio friendly sound which is what most nu-metal bands were now going for but they didn’t really have the ability to reach that audience and it only alienated the already near dead nu-metal scene. Even more nu-metal Adema greatness wouldn’t have been a huge hit in 2003 but it would’ve found a bigger niche still. I couldn’t help but feel let down with this album and even though I grew to like some songs from it that are more like the Adema I loved there’s not enough of that, after this Mark Chavez left the band so my interest faded completely. I believe I had the version that included the DVD, maybe if I find it I’ll review that. 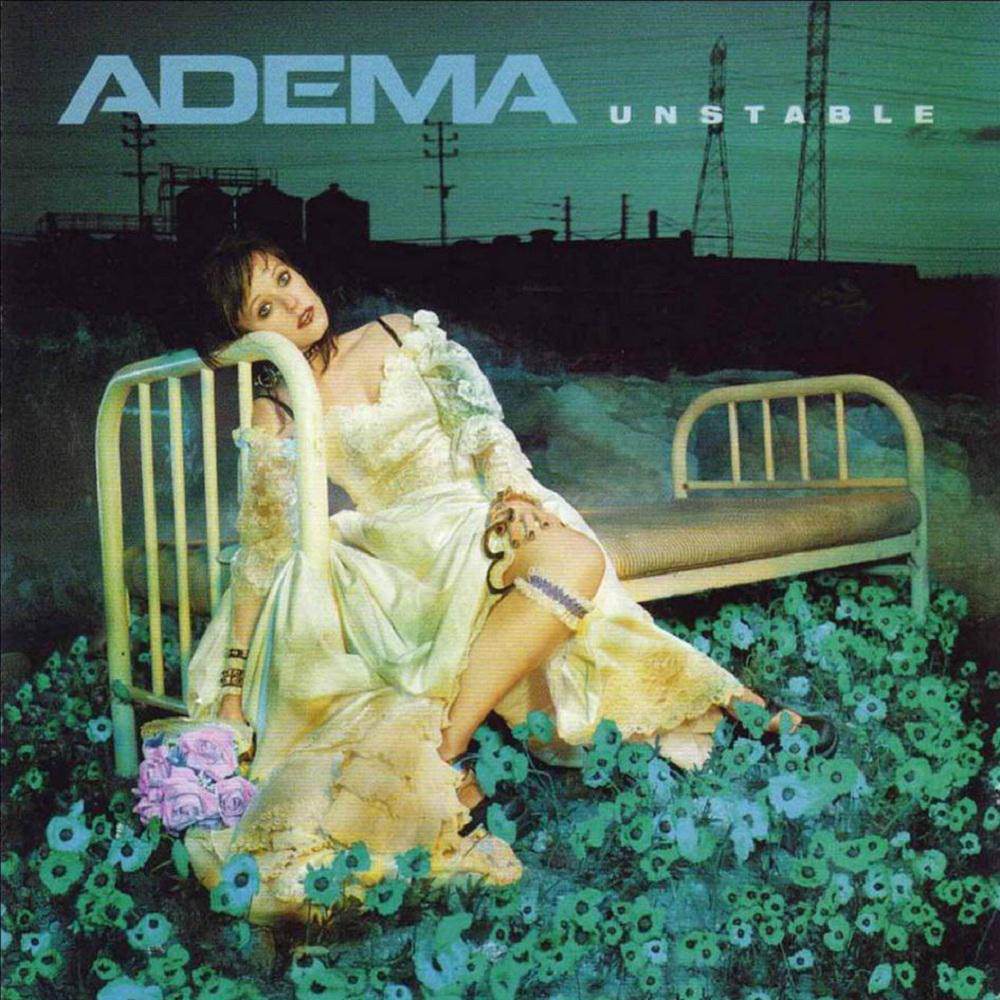