2016 in review and it was definitely an eventful year and not for good reasons and I like many am looking forward to it ending because I’m ready to start a new year. The year definitely started on the wrong side of the bed when David Bowie passed away which was a total shock since his latest album ha had only come out 2 days before. As the year passed I remember reading “2016 is being rough and its only beginning” from various people but it really was true and it indeed was blow after blow but I did end up annoyed by the “F 2016” being posted every time something bad happened, I mean there is a cause and an effect and a lot of important things were dismissed by blaming a year instead of analyzing the issues which I’ll touch on here. 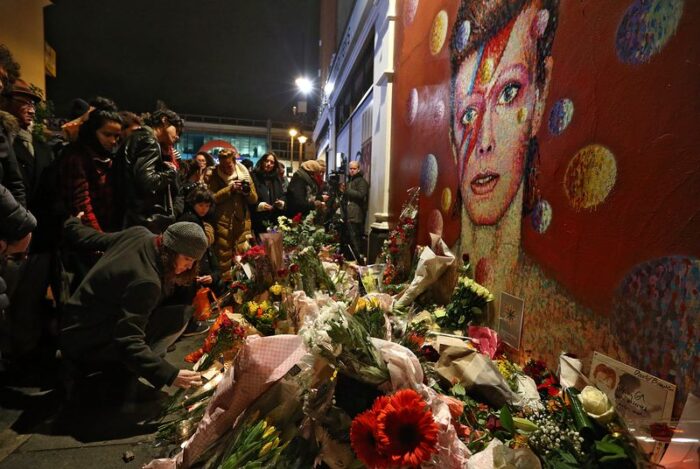 As far as celebrities dying it’s a shame but this is a trend that will only continue from now on for the next decades. Thanks to Radio, TV and Movies becoming more and more part of pop-culture meant that we had these “superstars” and that started a long time ago which means most of those celebrities from the early days are now old and don’t have many years in them left, add the ones who die tragically and you’ll have an unusual long list of celebrity deaths. There weren’t as many superstar celebrities in the past which is why only a few were well known by the majority of the public but we reached a different era of globalized mainstream pop-culture icons. As I said before this will only continue for the next decades but I do think it’ll eventually end as I think the days of superstar’s is over thanks to the internet; What we have now is a bunch of internet celebrities who are popular in their own right, I’m not denying that but they are much more segmented from being global icons that everyone knows as thanks to the internet people can now have more niche likes and dislikes and find a voice for them instead of trying to find the closest one available in previous media outlets. Someone like Carrie Fisher who became a part of so many people’s lives will still exist but there won’t be as many and instead you’ll have smaller celebrities but they’ll only be mourned by their smaller fanbases and not the whole world.

But that’s only a part of it we also saw a change politically around the world which even today many are not willing to acknowledge and are still blaming 2016 for what is happening around the world instead of focusing the issues we have at hand. The rise of Trump was shocking but you could see it coming. When he decided to run I thought like most that it was a joke but I am a reader of Scott Adams blog since he is a smart man and he made me change my opinion of him as an actual threat to other republican candidates and once I saw the first debate I knew he would win the nomination as he was simply in a league of his own and was happy to see him make a joke of the Republican establishment. We saw how corrupt the Democratic party was which we all had to already know but you somehow don’t think about too much. What I never expected was for Trump to be able to win the presidency. As terrible as their campaign was for me the choice was clear on what the right choice was. Hopefully this is a wake up call for most but sadly I don’t see it happening yet as all I see is excuses being made for why this happened instead of analyzing what went wrong. We didn’t just see it there we saw it all around the world with the most famous one being Brexit but we are seeing this rise of populism and nationalism because people are not being educated enough and instead of taking care of all these social issues they are being ignored and it was these social issues that are being ignored that began this change and unless people realize them as mentioned then things will only get worse int he coming years.

To end on a lighter note for anyone with nerdy likes; We seem to be living in the golden age of it as geek culture has reached mainstream popularity. Now this has had it’s pros and cons but overall I think we end up getting more of what we like despite any cons we may have on it. I was able to enjoy Batman V Superman and the new Teenage Mutant Ninja Turtles movies even if they weren’t appreciated by most. In terms of video games there wasn’t much for me, heck this was the first E3 I decided to skip the conferences and just watch a few trialers but the all around hype for the Nintendo Switch was a fun ride as well and we’ve continued to get more and more merchandise which I never thought I’d have to complain about getting too many figures of characters like Mario or Zelda but we are and it’s great. In my personal life this year was also a bit of a roller coaster but I feel with plenty of hope for the future. 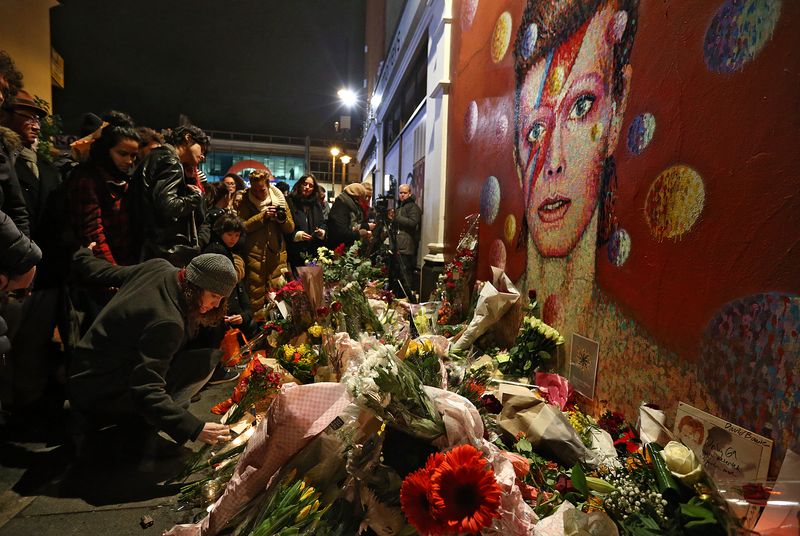 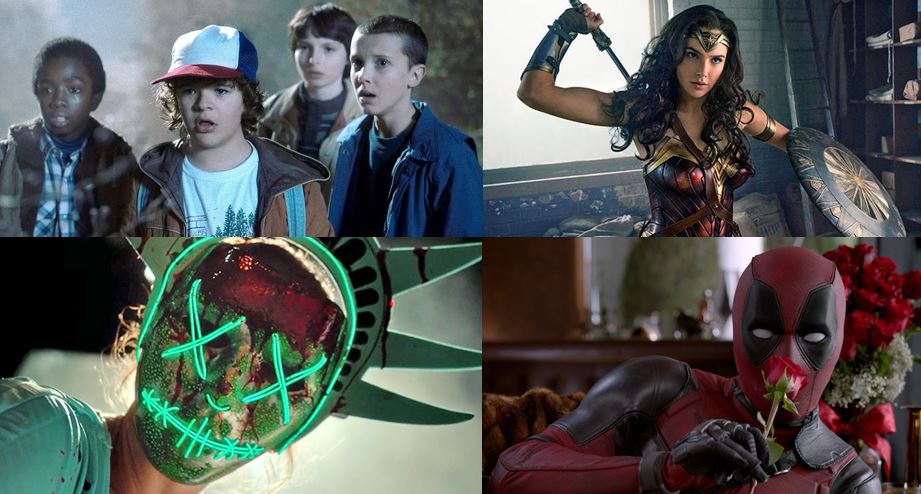