The indie comics character with space time altering powers is the superhero you didn’t realize got a movie when we got a The Mask adaptation. We got two movies and an animated show, the famous film with Jim Carrey in 1994 that was well liked and a less popular direct to video looking one in 2005 that was met with bad reviews. But I wondered if the original was any good and if the sequel really had been that bad. 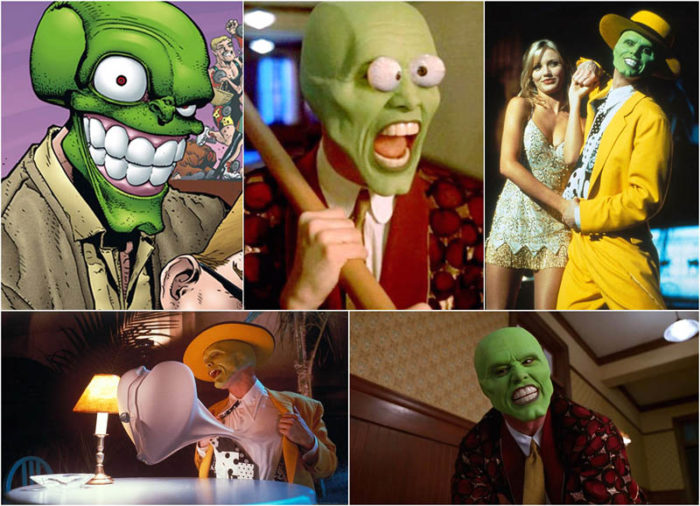 The Mask 1994
Jim Carrey does a good job playing a Jim Carrey like character with Stanley Ipkins who is a loser who everyone takes advantage of until he finds The Mask. The Mask grants him powers and he is able to live the situations like he would in his head and not worrying about the consequences. The mask gives him super powers in a cartoony Looney Tunes / Tex Avery cartoon sort of way but with a touch of dark humor in it. The CG being cartoon like means it has actually held up rather well which surprised me and overall it was handled very well. Cameron Diaz as Tina Carlyle is great and it’s weird seeing her so young and attractive when I’m used to her MILFier looking self. 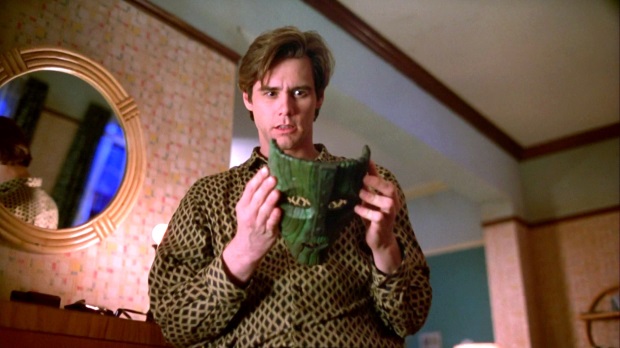 The movie is full of imagination and fully embraces the WB slaptick style and goes wild with it which sets this film apart. I just love how no one bats an eye at all the things that are happening. I was surprised by how enjoyable the movie was and how it held up as legitimately good. The Mask 2 was planned and eventually cancelled until we got a stand alone sequel unrelated to the previous adventure and instead we got a totally different movie with a new loser in a different way but more of a manbaby who refuses to grow up or do anything.

Son of The Mask 2005
This movie is weird and while it’s easy to say it sucks, there’s a lot here to digest and try to understand to see what they were going for because it wasn’t a boring sequel with no idea behind it, more of a not sure exactly what they were doing or sure how they were going to do it. I’m not sure who it really was intended for and it doesn’t really find an audience but it tried to do something unique. Instead of just giving the mask to a new person, they went with this weird origin story for The Mask and its Nordic mythology roots with Loki, Thor and Odin. The whole Norse mythology angle is weird since we do see Loki involved trying to find the mask. The only real link to the original film is Ben Stein as the character of Dr. Arthur Neuman. 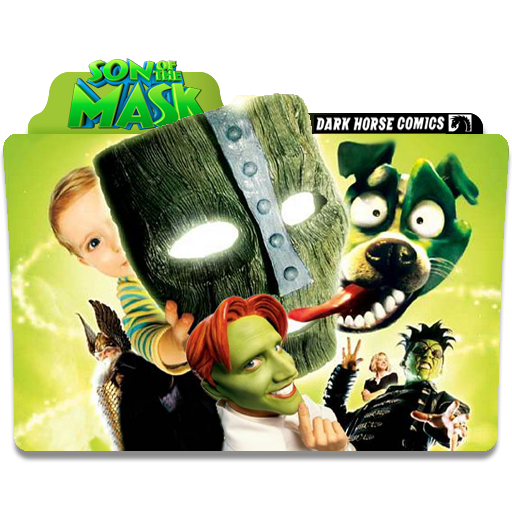 The world is totally different and feels more like the world of the live action Cat in the Hat. It’s way more cartoony than the previous film, more of a real live action cartoon without the tongue in cheek element the original had which is weird but you get used to it later on as those scenes are not bad. Tim Avery the new Mask is really bad, but his version only appears in the beginning to set up the plot and in the end.which is he conceives a child while wearing The Mask and now the Baby has the powers of the Mask without having to wear it. 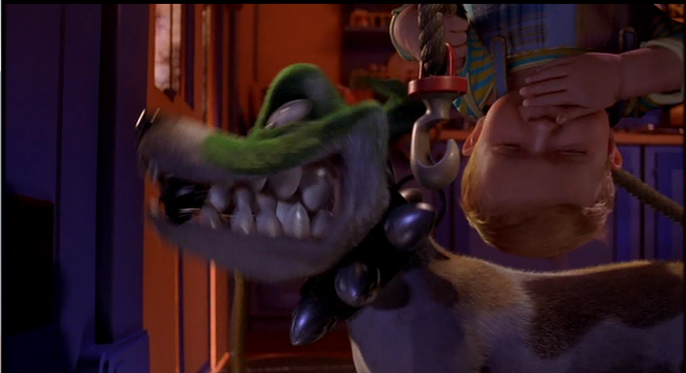 Later on the dog finds the Mask and wears it and the two fight it out with each having the powers of the mask as a Bugs Bunny cartoon which is really the best part of the movie and the Otis Mask vs Baby concept actually worked. But sadly they go back to the Loki being evil plot which isn’t as fun. Weird movie that is all over the place and suffers because of it but is actually full of ideas. Despite being called The Mask 2 in some foreign markets, it would’ve been cool to see a real The Mask 2 with Jim Carey or even just a rehash of the same movie with a different actor. 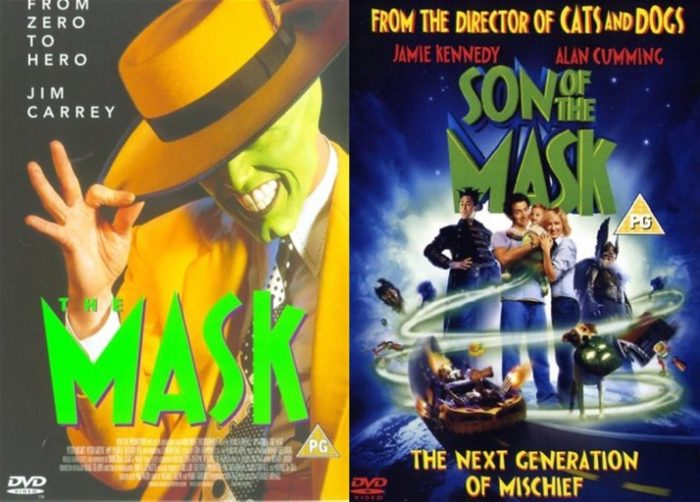 A reboot fully embracing the Space Time altering powers of The Mask of this Dark Horse comic would be a huge hit, so a revival has tons of potential in today’s meme aware society. Overall this is a franchise with tons of potential and I’m surprised no one has attempted anything new with it. If you enjoyed the article or have any thoughts let me know by commenting below or by tweeting at me. You can also share the article or hit me up an email with your thoughts, it’s nice to hear from other fans.