As a kid I was always interested in all those fan clubs that were promoted whether on the action figures that I bought or even on my Kids Meal when I went to Burger King. I must’ve been too young to understand how they worked though since I don’t recall ever knowing how they worked.

Little did I know that the Mighty Morphin’ Power Rangers had a fan club and not only did it include all kinds of neat memorabilia but also a VHS tape that had exclusive content! As soon as I found that out I knew I had to find it to see what this “lost” Power Rangers footage included. 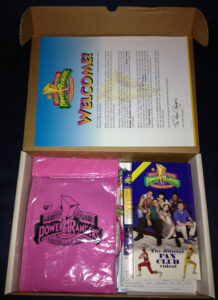 Apparently the stuff that you were given with your paid membership to be a Junior Ranger included mostly cheap products like shoe laces or pencil cases with Power Rangers branding. All of this is nothing special now but boy would it have been all I ever wanted and needed back during the Power Rangers fad. The most interesting thing now is the picture signed by the rangers as that is genuinely cool even if they’re printed signatures of the actors and not even actual signatures.

The Official Junior Ranger ID is also neat to own only to quickly lose at school but let’s get to the point of this which is the video that includes new footage and technically could count as a lost episode. I looked everywhere online and it was nowhere to be found, I think eventually it was released on DVD as a bonus feature if you bought the 20 season box set but luckily someone uploaded it on youtube. 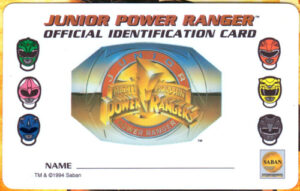 The special itself is around 30 minutes and it features interview with the cast unassumingly all organized by Zordon. I say that since everyone is in-character for the whole special. They have individual interviews about how it feels to be a Ranger and their scariest moments and they describe it. They constantly break the fourth wall by talking to you the fan club member and even answering direct questions from them. Though it is technically not breaking the 4th wall since Zordon specifically says all of this are for the Fan Club members so if he organized it all then it’s all in continuity.with the rest of the show, specifically it taking place during season 1. 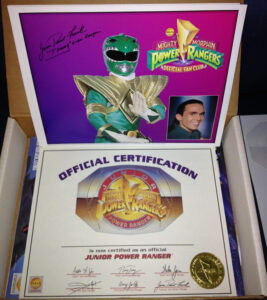 The implications of this are huge since it means in canon there is some type of fan-club membership for the Rangers that obviously Zordon has some say in whether it’s his own or he helps the organizers of it. What’s worse is that while the rangers are in character they constantly refer to their real civilian identities so any member of the fan club would know who the Rangers are. We could assume that said fan club members might not be referring to humans who bought some kit through a mail order service but instead a similar canon fan club that Zordon runs and gives to his friends from other planets making the “fan club members” not being the kids who bought the kit as you would assume but members of his elite mentor society from wherever Zordon of Eltar hangs out in. I think I may be going too deep into the lore of this one so why don’t you check it out for yourselves: 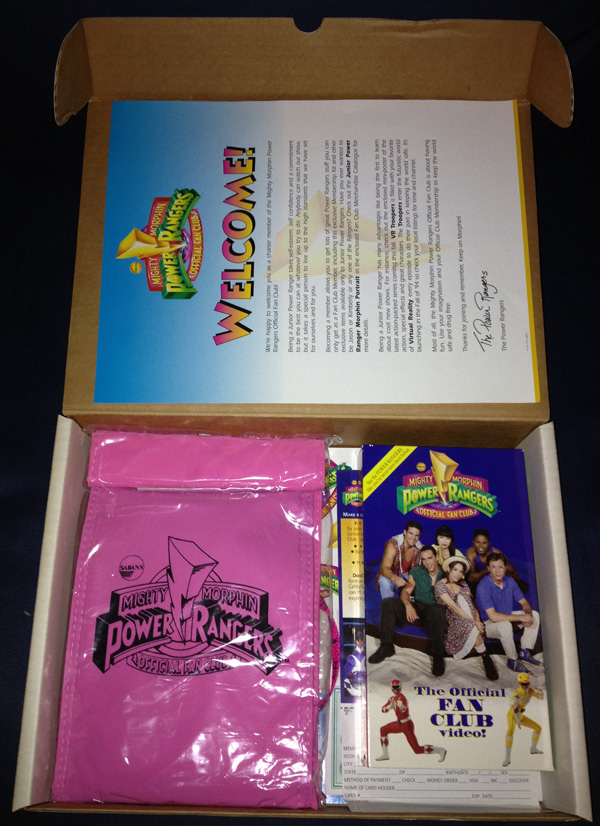 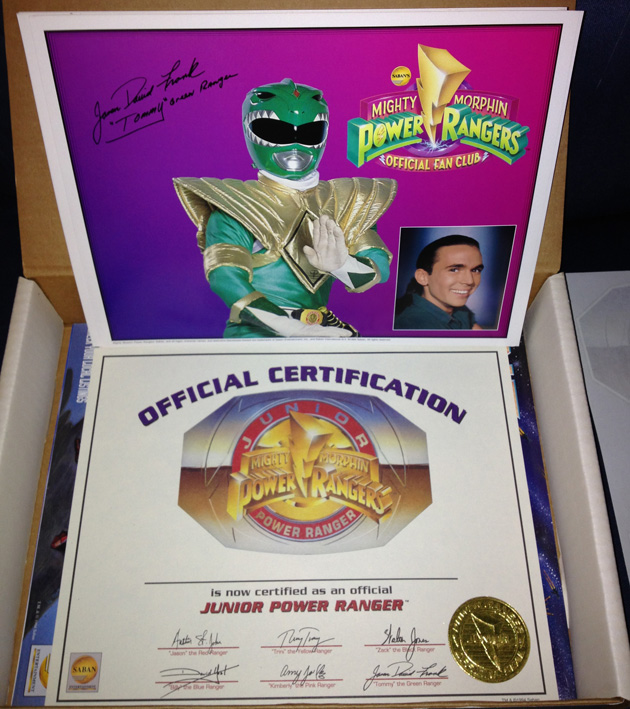 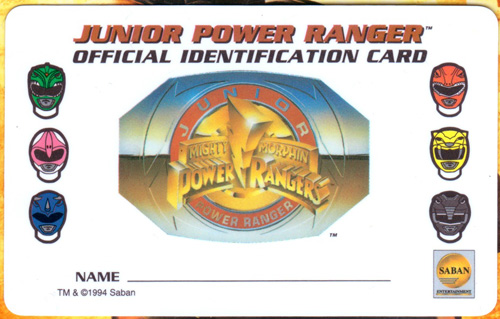