Love Death + Robots a bunch of different shorts, different styles, different themes, most of them realistic CG which you don’t normally see outside of video games, lots of violence, cursing and nudity to make clear it’s not for kids. Such experimental styles by different people really remind me of Cartoon Network’s What A Cartoon? and MTV’s Liquid Television type shows where they let people be creative and see what stuck. Apparently this show started as a Heavy Metal reboot and I am not sure why this exists but I am so happy it does. 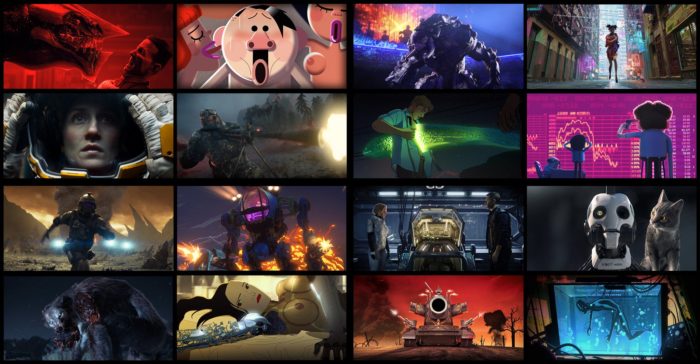 The episodes are a mixed bag as not all of them are great but some show potential, as I said i just like the fact that this exists. i’m tired of cartoony looking CG, we’ve seen it so much over the past two decades and I don’t get uncanny valley vibes from the realistic CG. I hope we get to see more stuff and overall the shorts feel very 90s, like let’s go extreeeme because we can, I think the 90s are slowly making a comeback; I keep seeing jeans become a little baggier every year. Have fun with the icons of the 18 different shorts, now that’s style.

I agree that not all the stories are winners some are salvageable, some are good, some are great and the series shows potential. I’ve enjoyed watching them all even some of the bad ones, I think it’s the appeal of the show, it’s 90s edgy or even early 00’s edgy, it’s refreshing. Overall I want more, I liked that these things exist. None of the shorts are excellent, some had neat ideas. Have I mentioned I want more? I just love that a platform gave a chance for these crazy stories to exist, no doubt some could be polished into something better or some creative teams behind them could do something great.

Some of the ideas here can be explored, and I think it’s important to show support for high budget adult animation that isn’t just a comedy. Put a little more substance into these ideas and you could come up with the next big sci-fi franchise. I’m glad this was able to branch off from being just a reboot of Heavy Metal and I hope Netflix makes more of these shorts in another season, we’re bound to hit gold with one of these franchises. I think I’ll finish off writing about now since it’s just a broken record of me saying the same thing with different words as if it were an English essay I must turn in.

If I were to rate the shorts well from best to worst here we go: Zima Blue, The Witness, Three Robots, Beyond the Aquila Rift, Fish Night, Good Hunting, Suits, The Dump, Shape-Shifters, Blindspot, Sonnie’s Edge, Helping Hand, Lucky 13, Ice Age, When the Yogurt Took Over, Sucker of Souls, Secret War, Alternate Histories. But there’s a few I’d change here and there. Overall I’d say that there are only about 3 or so that I just didn’t like, so that’s a good track record, the others it depends they all had things I disliked but overall all were enjoyable to watch. We need more Love Death & Robots. 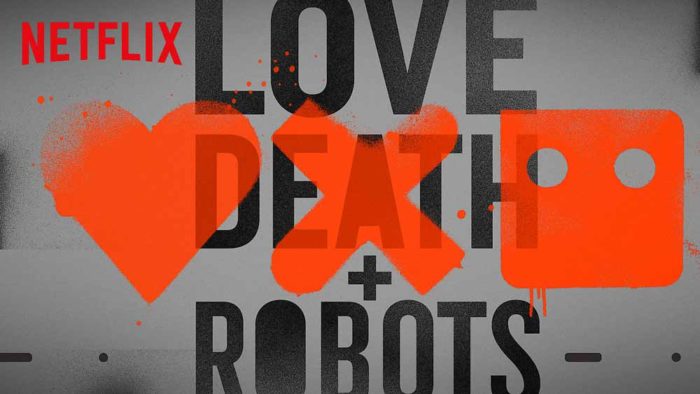 Volume 2 is 8 episodes, I think the overall quality is a bit better on average, but while it doesn’t have the lows of the first season it also doesn’t hit the highs of the first season. This is because the show doesn’t seem as crazy experimental, that spirit is still there but they don’t go as crazy with the ideas as they did with the original. One that seems like a sequel of The Tick. There’s less violence/nudity and in general stories don’t see as out there.

Volume 3 which might just be the second part of 2 is alright, nothing mindblowing but not bad either, there are some alright ideas and some good ideas though I’d say only one or two are outstanding, though those are still amazing and made everything worth watching. There really was no bad short, just disappointing ones.. Let’s see what Volume 4 holds. Hopefully more risks are taken, since they ahve the biggest risk/reward ratio wen it comes to quality.