It’s another Summer Swimsuit edition of MiscRave and for this Jurassic Year we’re having a Jurassic Park bikini special. Now we often associate the island but not too much of the beach from those islands get featured in the actual Jurassic World franchise. To keep faithful to the dinosaur island theme we have the following rules for this special: We can take the actors that portrayed characters in the Jurassic Park films in their bathing suits, but it has to fit some sort of theme that it could’ve happened in the film universe. 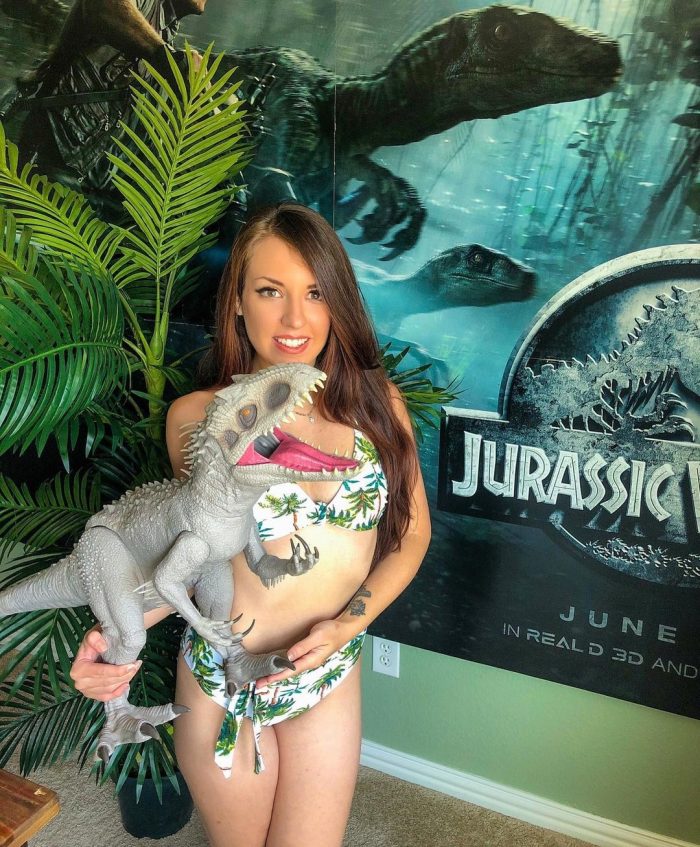 We begin with Amanda Kirby, while she seems happy it’s only because she thinks she finally found the help that she needs to get off Isla Sorna. She had survived for too long on Site B and finally she is seeing some help to bring her back. The entire navy went to rescue them thanks to Ellie Sattler’s help. Amanda had been living in that island for many days and was forced to stay on the coast until some help arrived. The events pictured here are from an Jurassic Park timeline slightly different from the one you saw on Jurassic Park ///. 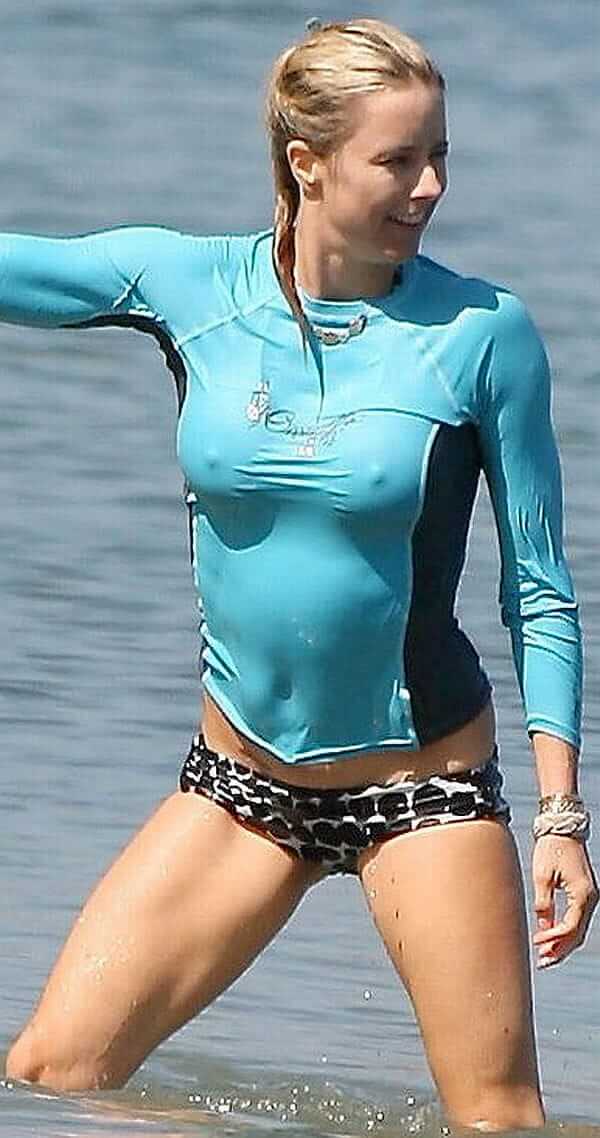 Now who called the Navy? It was Hannah. Who is Hannah? Well it’s Ellie Sattler’s secretary that we see in the beginning of Jurassic Park 3. She is only there in a few seconds of the film giving some information to Ellie, but she is extremely skilled at her job and got what Amanda and Paul could not do. Get the Army to go to the island. Her skills are such that she was decided to lead the mission and search for Kirby family and Allan Grant as we see her pictured here. 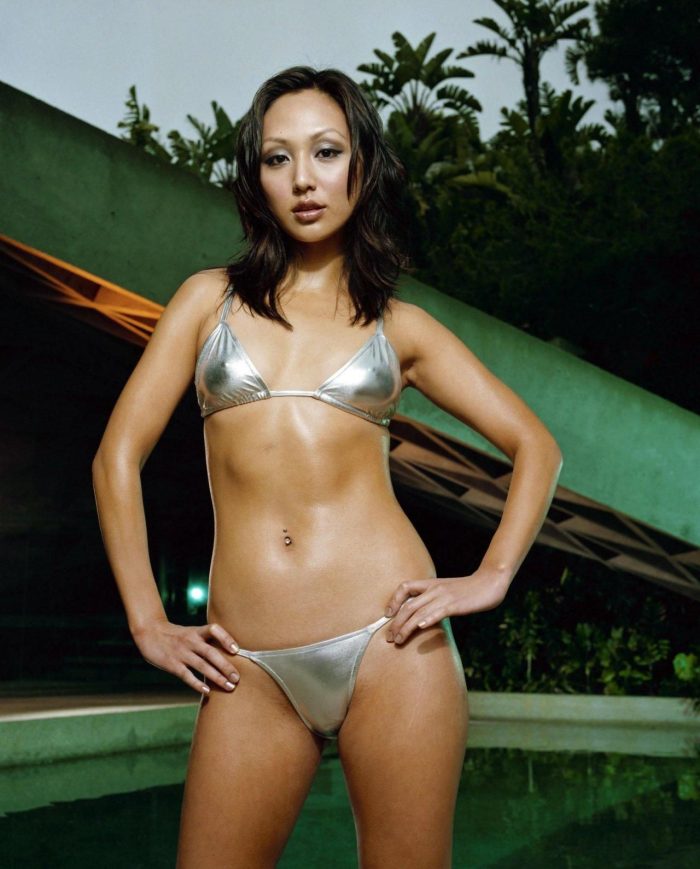 Next we have Yasmina Fadoula from Camp Cretaceous, one of the few entries where we see some Jurassic World character in canon swimsuits. Yasmina was chosen over her more popular friend Brooklyn since here we are going for a more super model mood which she as an athlete carries. In this “normal” day at the beach what we picture in this timeline a more realistic scenario of what would happen. 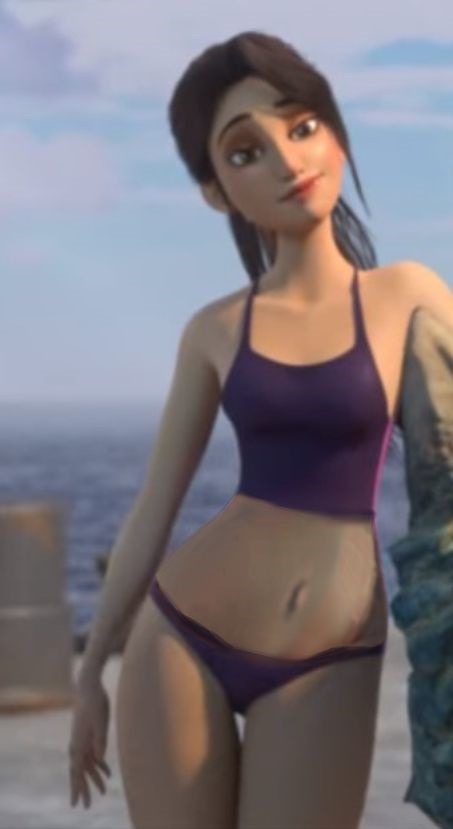 We finally have paleo-veterinarian Zia Rodriguez, who is very passionate about her work. So much that she has decided to risk her life on many occasions to help dinosaurs. We see her pictured in one of the cinco muertes islands as she changes to her Bikini while she waits for some compsognathus to greet her with some of her other activists that she convinced to go with her. 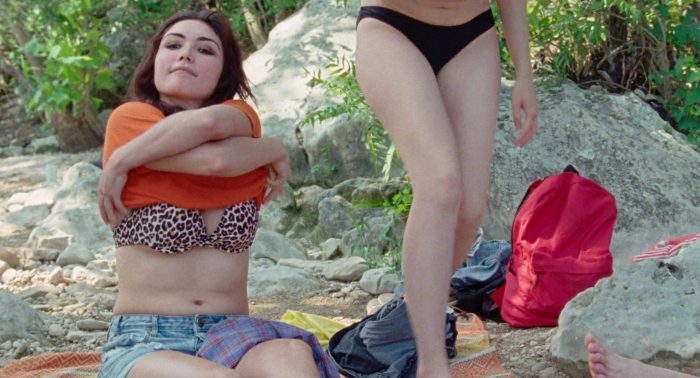 Zia has always been an activist at heart which is why she worked for DPG the Dinosaur Protection Group and continued to help Claire Dearing to rescue others. Here we see her reading a book on Dinosaur Global Climate change as she prepares to go to another island to help some dinos in the world. 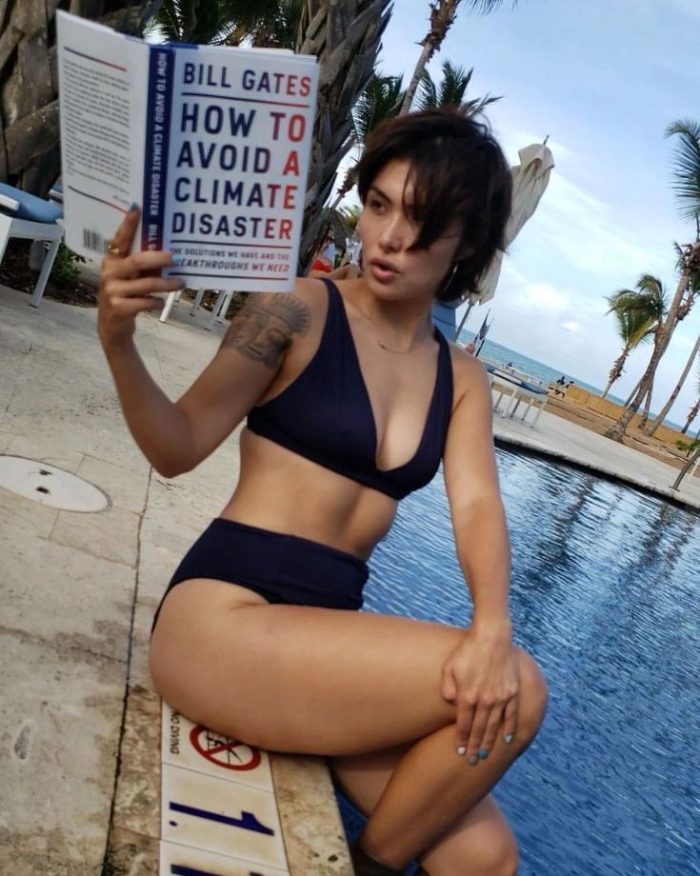 We can’t go with the best honorable mention because if anyone thinks of a Jurassic Park bikini they are thinking of the swimsuit girl in Dennis Nedry’s hacker lockscreen wallpaper. Such an iconic animal print and yet timeless pose. Any IT professional would be jealous for not having her on their background as they code all night for a computerized system 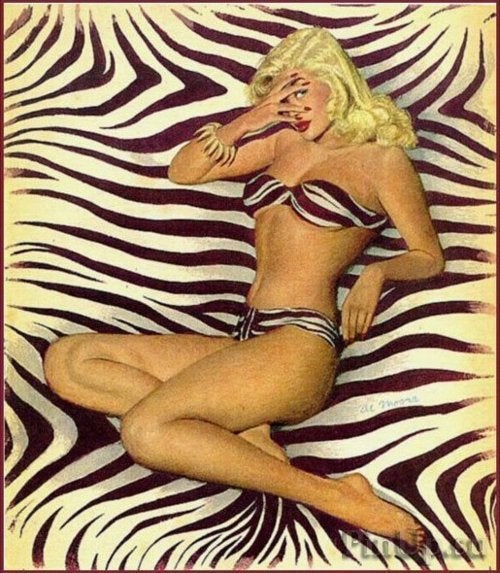 And with that we finish another summer swimsuit special to make the summer heat feel a little more tolerable and a bit more fun. Until next year and our next year’s theme.