The Problem With Jeggings Compilation

Originally I meant MiscRave to host these forgotten viral videos that came and went as an archive of videos that were funny at one point and maybe still were after all these years but now had been forgotten and burried over all the content released over the years. I sort of dialed back that for more evergreen original content but I think this is still a good idea and well today let’s take a look at the CollegeHumor series of The Problem with Jeggings back from the early 2010s when they were quite popular and being banned in most schools.

The original video was quite original and funny, the actor playing the teacher did a fantastic job. All the different outfits get at least a slight giggle. Since it was rather popular a second a third video were eventually.I do like that some outfits like the Nurt and W-Neck make future appearances. 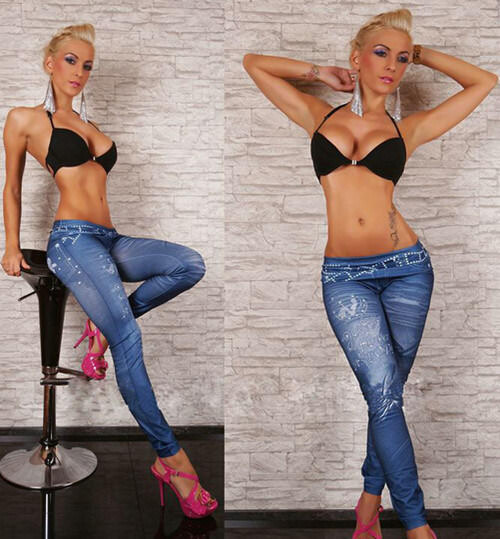 Despite getting emails about rumors of there being a version without the blur I doubt they were actually filmed naked. So, no nude uncensored version for those emailing me asking for it.