Kevin rose created a site called Digg which to describe I guess you can say it was a smaller Reddit but that was the beauty of it since it started as a small community that became huge. But that’s not the biggest part, Digg was the first of its kind with the user voted content, at least in the way that it did it and there was nothing like it before and it revolutionized all future sites like Reddit. 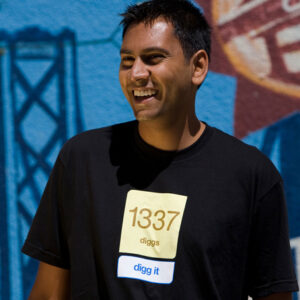 Sadly after a few years the community became too big to handle and any decisions they made would eventually piss off someone whether the new users or the older users and whatnot. People started leaving in droves to Reddit but I remained loyal for as long as I could but even I eventually left. Not long after the site was sold and completely changed, apparently its different but good again. I still remember my first article that made the front page and I always wanted that Digg 1337 t-shirt but never did. Sadly Reddit has never been able to emulate the best years of Digg but we do have this one song to remember the old days, the song “Gotta Digg” by Kina Grannis.


I remember when this made the front page and it was awesome to see my favorite site have a song dedicated (and a catchy one at that) to it. She benefited tremendously by it since she got quite a bit of fame because of it and this was during the early youtube days nearly ten years ago. They brought her for the final episode of diggnation to perform live and she seems like she’s been doing well ever since so that’s great and we now have this song that will forever remind us of a simpler time.

When I’m feeling lazy, at school or when I work
I sneak to my computer, and then I like to shirk
I don’t go online shopping, I don’t email with my mom
I open up my browser, and go to digg-dot-com

I always dig up Apple, and I bury Microsoft
But when I said I was a girl, all the diggers scoffed
And when I see those stories about Senator Ron Paul
I don’t even RTFA; I just digg them all!

The fanboys can be tiresome, they always are outspoken
And if you’re listening Kevin Rose, the comment system’s broken!
I know digg isn’t perfect, but be thankful for what we’ve got
It’s just like daddy always says: “At least it’s not Slashdot!!!” 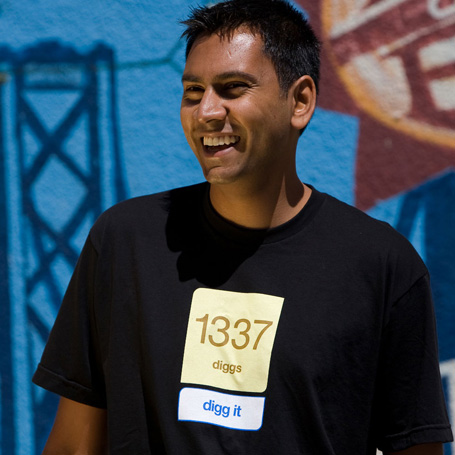