Have you ever wondered what life is like for a professional wrestler? Yeah, I can’t say I really have but thanks to Hollywood we can get two wildly different perspectives of what Wrestling life is really like. 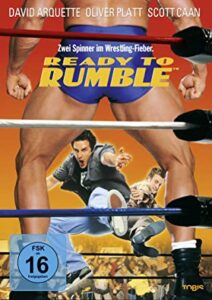 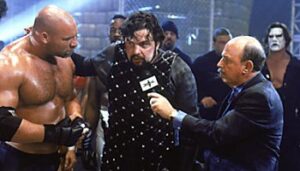 I used to be huge into wrestling in the attitude era like pretty much most kids were and I couldn’t get enough of it. Eventually my likes shifted as I grew older but my love for sports entertainment still hides and comes out once in a while which is why I ended up watching these two movies that showed up on Netflix: Ready to Rumble (2000) and The Wrestler (2008).

We begin with Ready to Rumble which got a lot of promotion on WCW and that’s because they had a big part in making the movie which is also why we get tons of WCW stuff in it. Many people point to this movie one of the reasons WCW went under and is considered a terrible movie but they are missing what a time capsule this movie actually is. 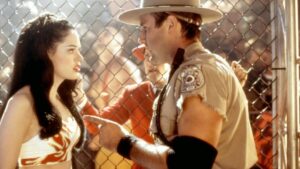 The plot is trash and the movie can’t decide whether to treat pro-wrestling as real or fake as they switch between both and not like in Christmas movies and how they deal with Santa Claus not being real but they find out he is. But that’s not the point, it’s the crazy things that are happening during the movie that make it fun.

As I was mentioning the movie is indeed ridiculous but in a way it portrays the attitude era of wrestling and the 90s and turns it up to 11. While this would’ve been terrible at the time the movie came out, it now really helps you get into the attitude era mood and have fun at how silly things really were. I cannot do justice to this movie but if you’re feeling nostalgic about the attitude era you should give this movie a chance and enjoy it for what it tried to recreate. 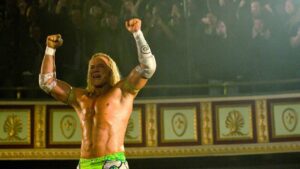 The Wrestler on the other hand is not a fun loving movie whatsoever. It’s dark and depressing. While the WWE wasn’t directly involved it did promote it, as to why they would do it? I’ve got no idea since it makes me not want to watch wrestling ever again since I can guess many of my favorites likely live lives like the main character’s.

Watching it really feels like a documentary of sorts like Beyond the Mat or Wrestling with Shadows. Some parts of the film can be a bit graphic that I had to turn away, then again I’m usually a baby when it comes to watching realistic movie gore. 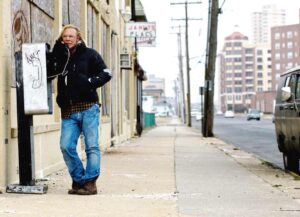 A happy ending will not be found in this movie even if you really wanted things to work out for the guy. They try to end it on a high note but it doesn’t help a lot. Not a movie to watch to have a fun time even if it’s good albeit a little on the long side. 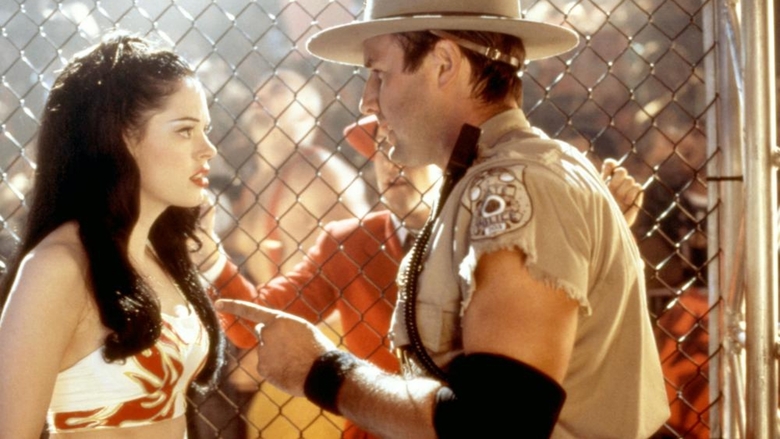 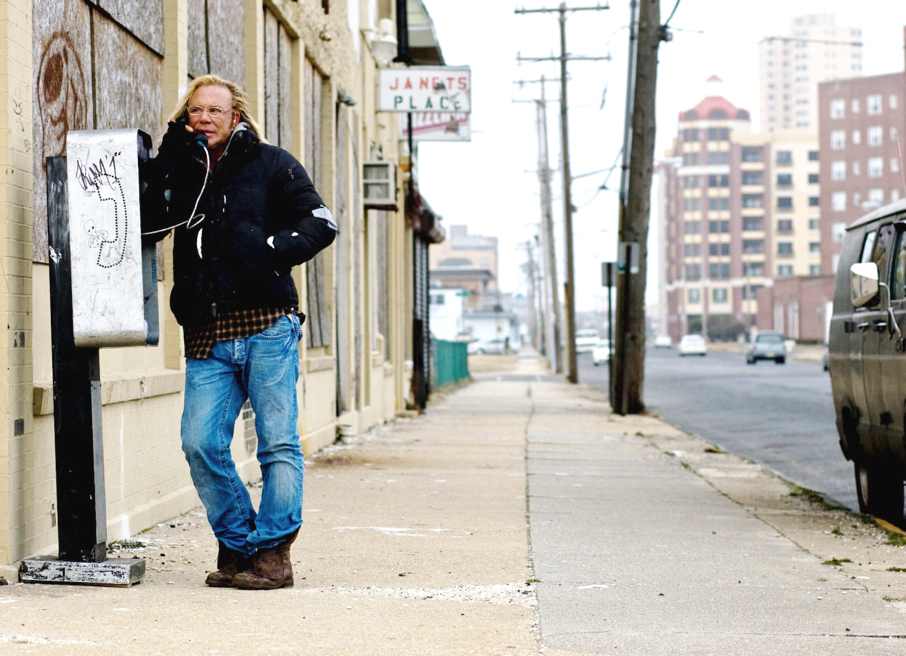 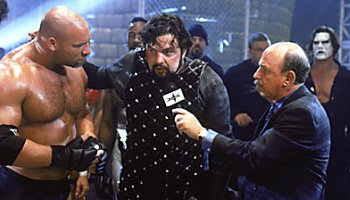 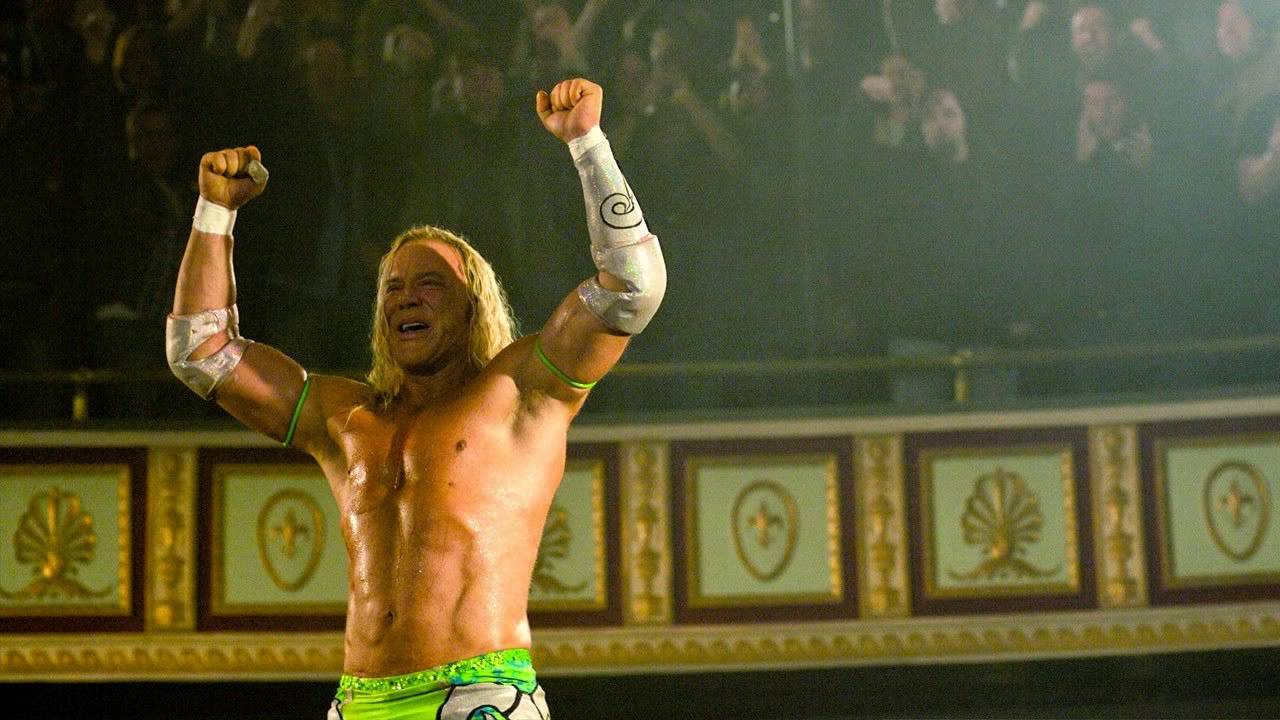