Since it’s the time of being in a Tomb Raider mood let’s take a look at the 3 songs that had music videos to promote the 3 different movies that somehow none of them really represent Tomb Raider or Lara Croft very well. Three very different songs and their link to the movie and franchise they’re promoting is well let’s just take a look at them. 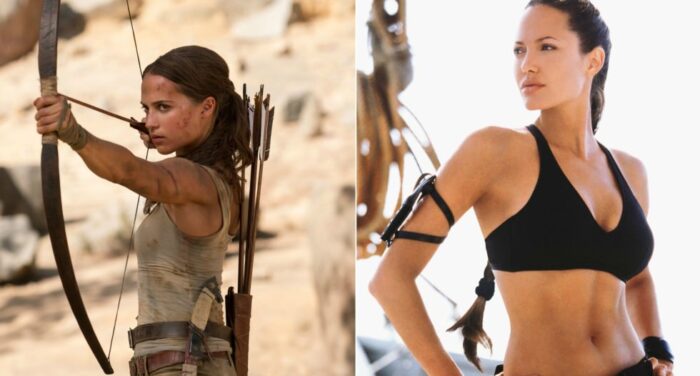 U2 recorded the song used to promote the first movie with Angelina Jolie and Bono really legitimized this video game character as something that could be a hit. The song is something that U2 would do and it’s a good song catchy radio friendly song even if not my style. The video is pretty cool wit the band playing in the city and random things flying from explosions as they “elevate” or float in the wild with plenty of slow motion made popular by The Matrix. The music video really has nothing to do with Tomb Raider and besides showing clips of the movie which sort of explains why the things are flying everywhere I guess. They couldn’t even get Angelina Jolie for the music video as the only scene where she’s in is from a body double just showing her back walking with the band.

Korn – Did My Time Tomb Raider The Cradle Of Life 2003

To promote their newest record we had Korn make the main song for the song in a much less radio friendly song which is an odd choice since it’s also not catchy and a definite downgrade in terms of exposure. By this point KoRn had no longer been relevant for a few years but the song is not all bad but just isn’t the right one to promote a movie. This time the music video at least has Angelina Jolie as Lara Croft since the beginning even if it’s just blue screened and was obviously not there for the filming of the video at least they tried to make it seem like she was and even has a part where she’s apparently screaming along Jonathan Davis. The music video is not much better as it’s just the band playing as objects are just flying towards them because of gravity or something of the sort, I mean the band is just doing what they know what to do. There are some clips from the second Tomb Raider film but not as prominent as the previous music video.

K.Flay – Run For Your Life (From The Original Motion Picture “Tomb Raider” 2018)

For the newest reboot we have an entirely new band with a new take and a new actress for Lara Croft with Alicia Vikander. The song is pretty damn cool and fits this nuLara regardless of my thoughts on this new take on this reboot. The music video is actually the worst in trying to relate it with the movie but I guess 2018 is just a different time in how these things are handled with movie scenes just spliced in with random scenes of K.Flay singing in either a red background or what could appear to be an old location she’s exploring. 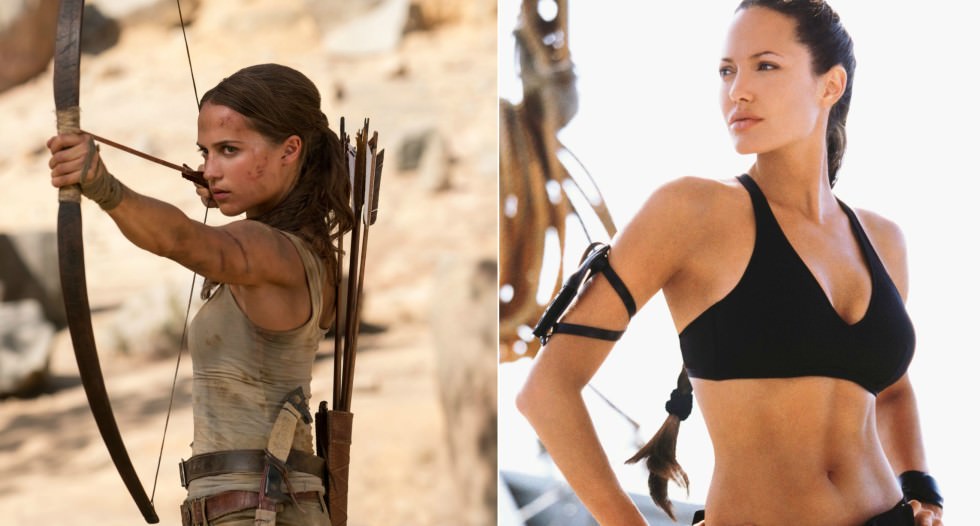