I thought about writing this or not but some things need to be called out so here it goes. Just like basic economics when there isn’t enough supply of something the demand is bigger, in this case information and that’s how you saw rise of people leaking information for 5 minutes of fame whether it’s true or not doesn’t really matter here since if done correctly they’ll get the results they want regardless if they are legit or not. It’s been the rise of the leaker flavor of the month in the gaming industry for a while now.

I first heard about Laura Kate Dale through some Nintendo NX leaks and started following her on twitter since I wanted to read some leaks that seemed to have some validity and not wait for others to post them but that didn’t last long as once I started reading a lot of contradictory statements and overreactions to nothing I stopped following. Now I was made aware of a reply to a comment about Michael Pachter here:

Now Michael Pachter is usually made fun of on the gaming communities as someone who doesn’t know what he’s doing which is false he has a nice job as an analyst for Wedbush Securities and as someone who knows you can only have that job if you’re pretty good at it but I’m not here specifically to go into detail about him. We have this leaker belittle Pachter which shows the naivete of the person. Here we have someone who is using leaks to a much wanted product to get some attention and whatever people can do that but it’s another thing when you’re obviously have little say in to depreciate a professional’s reputation. 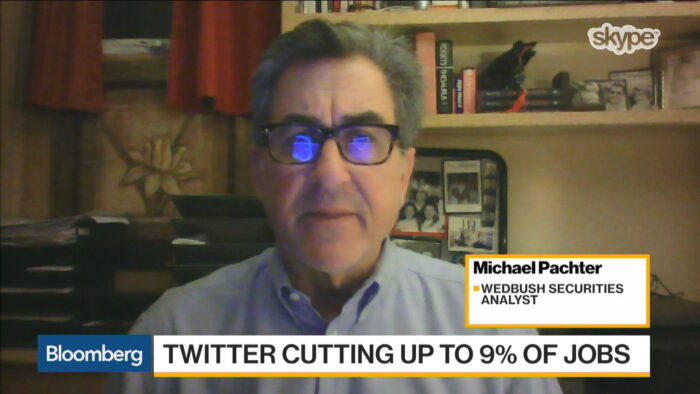 This person may be getting some leaked information and releasing it but that doesn’t many someone a journalist. Especially someone who has a history of making the story about themselves and how persecuted they are. The quality of the leaked information is even shady since they are either vague or try to cover their basis for various outcomes so they seem right even including “take it with a grain of salt”. I don’t doubt some information is true in fact the ones I really believe are when a lot of emphasis is put on the sources the information was gotten from but it seems like a lot of it is made up with some educated guesses and mention various rumor you hear. Something will be right and then you will be an “insider”.

Seriously, some of these tweets are hilarious. “Nintendo must be PROJECTING a March 2017 release but are EXPECTING to have to delay it.”. Especially when LauraKBuzz mentions she got into the industry because she had no qualifications and worked in a supermarket which she didn’t like. I could screenshot contradictions all day long. 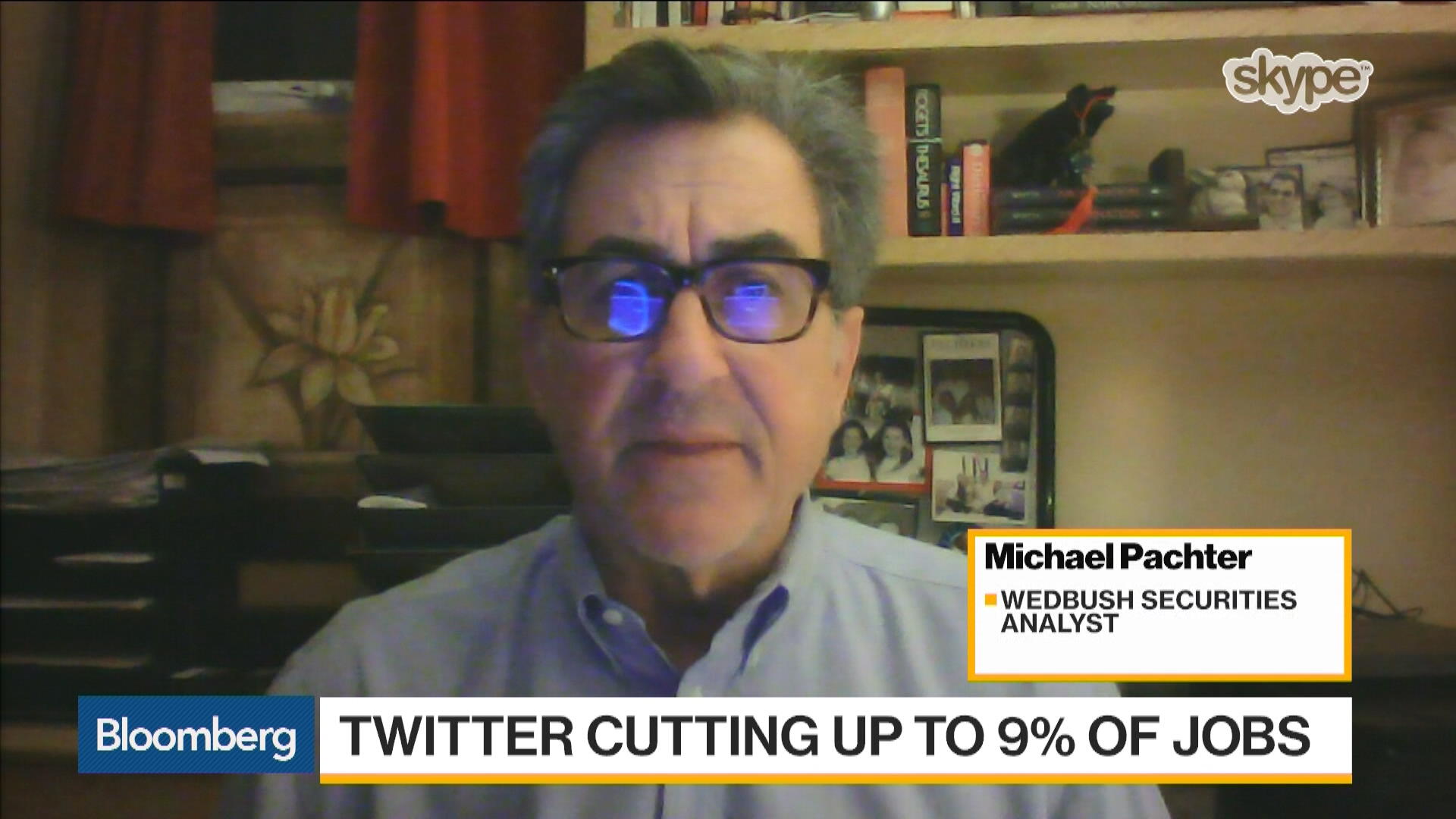