The first time I heard of G4 was while reading EGM: Electronic Gaming Monthly, and they had a two page article of a new TV channel that would be exclusively about video games and gaming culture called G4TV. I was excited and hoped that I’d get that channel on DirecTV or Dish Network or whatever I had at the time. But I was not lucky enough to get it. I remember reading about the channel from people who did get it and envied them. Eventually G4 merged with TechTV and I was excited since I did have TechTV and now it would have even more shows that I would like, but for more on TechTV, that has its own article. But thanks to this merger and G4TechTV I was able to finally watch G4 and despite losing TechTV I did get to enjoy the channel for what it was. 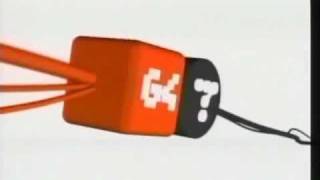 The merger of G4 and TechTV was a messy one and in the beginning it was sort of a “best of both channels” as TechTV had their best shows and re-runs with G4’s best shows and their re-runs. So there wasn’t much repeated content, they had more than enough shows to fill the programing with and during this time I got to enjoy re-runs and most of the original G4TV shows from before the merger. Some shows I did not get or understand like Cheat!, filter and Arena. But cinematech was sort of cool and similar to our own hidden movies section. G4TV.com was weird but I can understand why some people liked it, it was their version of the screen savers. I understood why these shows were never great ratings hits but I could still appreciate them and at the same time see why it was a better concept on paper than on execution.

While there were others that I definitely enjoyed more, specifically Icons which was a great documentary series of all things. And while their own review shows weren’t great compared to X-Play, Judgement Day and Electric Playground could still be entertaining all thanks to Tommy Tallarico. Eventually X-Play with Adam Sessler and Morgan Webb became something different than what it was on TechTV and became very much a G4 show despite its origins and better years having been on TechTV. It wasn’t the only show as The Screen Savers became Attack of the Show and that became the face of G4, thanks to Kevin Pereira and Olivia Munn. Ironically enough both shows G4 is mostly known for were basically shows from TechTV. Nevertheless they evolved into their own thing that was more G4 than TechTV and they’re good in their own right if we don’t compare them. They deserve the merits. 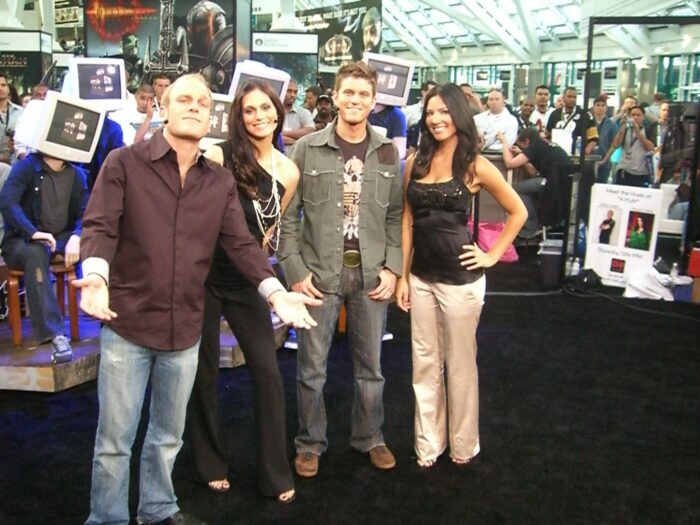 They eventually tried to phaseout the gaming aspect of the channel and for it to become a geek culture or even more an alternative culture channel and they kept adding new non-gaming content and cancelling some of their gaming shows. This included the Midnight Spank block which was sort of an Adult Swim type of block with more “mature” content such as Happy Tree Friends, Ed the Sock, Banzai, Cinematec: Nocturnal Emitions, Brainiac: Science Abuse. This was the time many gamers complained that the channel had betrayed them but overall I found many of these changes for the better as the channel was far more entertaining than all their gaming shows. 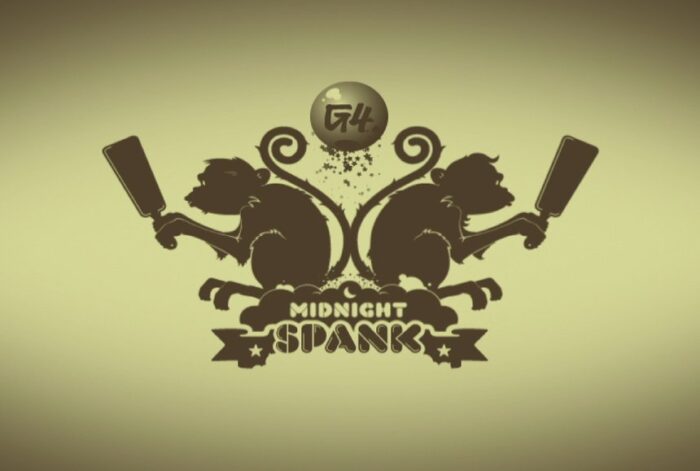 What was surprising is that the channel did try to listen to fans for the most part and many of their successes were sadly not gaming related. Re-runs of the Japanese Ninja Warrior were so good that an American version was made and eventually became a show that moved away because of how popular it was. The channel did end up having a bunch of COPS and Cheaters reruns, but according to Adam Sessler those shows were the ones who got ratings and paid the bills for the shows fans actually liked. Casuals watching those gave us a few more years of G4. 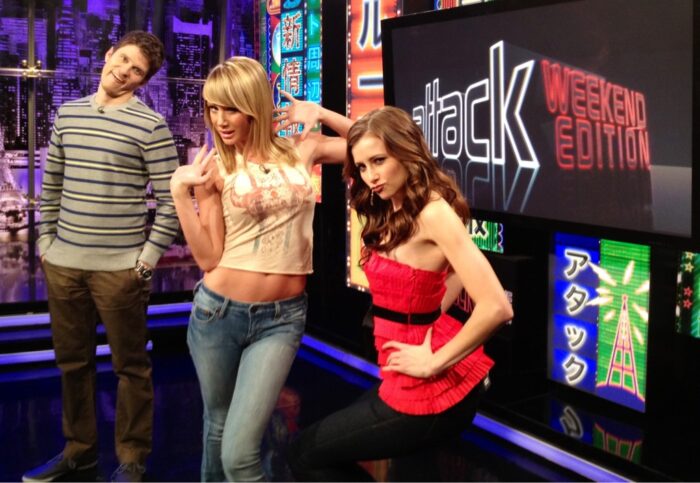 I stopped watching around 2010 so I can’t say much for the final years of G4, but for the beginning, merger and rebranding I have to say that they did the most they could and built an audience. They went all out for stuff like E3 and while the channel had many flaws, it’s that same amateurish quality that gave it sovl. This is why despite all the hate that G4 once had to endure because it killed the superior channel G4 and eventually got rid of their original vision of the channel with no gaming content, many people to this day grew up and have fond memories of G4.

1Just like TechTV, G4 was ahead of its time, what you see in gaming channels and twitch is basically what G4 was, but on television, many years before. Imagine if geek culture had been cool at the time like it has been for the last few years. G4 would’ve been loved, and that’s also why it’s only now being remembered fondly. But for most of its time on the air it was difficult to find any discussion without people saying the channel sucked. The channel is being revived but it won’t be the same since you can’t recreate all the things that made G4 what it was, it can still be good but it will never be what it once was. 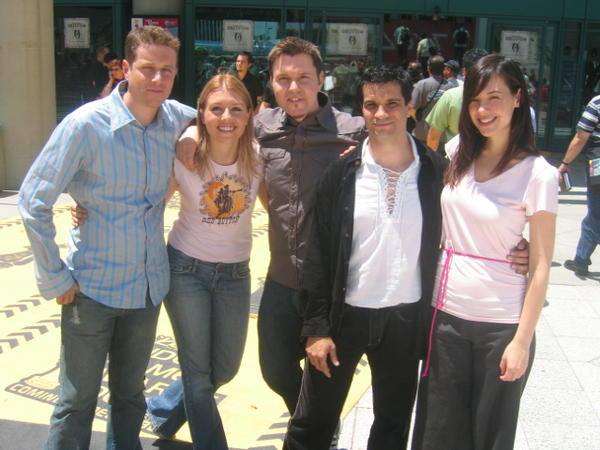 So here is to G4, hated by much, nostalgiad by many now. A great cast of personalities and shows that I’m sure I forgot to mention plenty of great ones here but this is a small little tribute restrospective of what G4 was in the 2000’s.