After The Matrix became a hit the Wachoski’s were given a lot of freedom in terms of creative decisions and budget, and being the geeks that they are they went with an animated project called the Animatrix. Anime was still not super mainstream at the time, so it was great to get this instead of say a traditional cartoon. They made many shorts and they started to release them to build hype for the Matrix Reloaded. They were available through different means like before a theatrical movie, or on MTV and even the website. Eventually they all came out on DVD 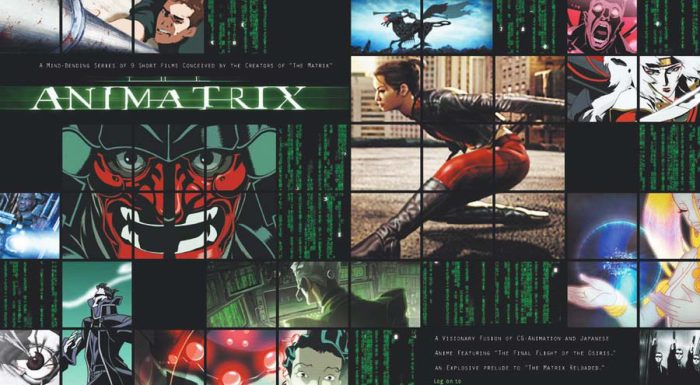 Not all of them are winners but most ranger from good to great. Sadly this idea of an anthology of shorts hasn’t been done a lot, other movies that have done it includes Riddick and Batman. I’d love an Animatrix 2 showing us more tales from The Matrix, maybe we can get it if Resurrections becomes a big hit. 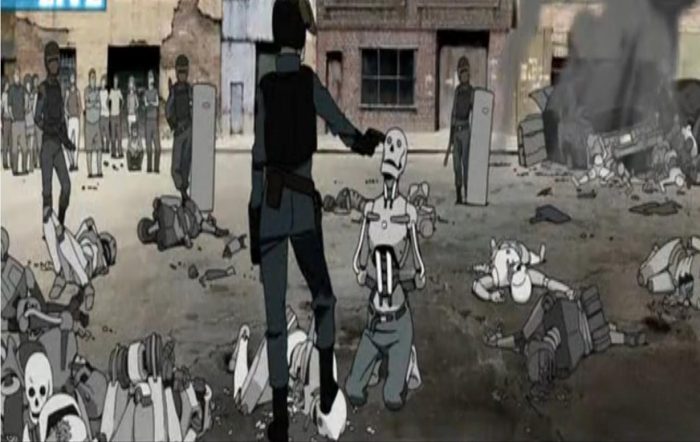 The second renaissance part 1 and part 2
There’s a time capsule that implies this is taking place in the future instead of the past as some people think. We view the Zion archives and they give us a great origin story for the war. The short has great animation and it shows us a futuristic world before the time of The Matrix. Overall it’s awesome yet gruesome since it shows what humanity can be.

It’s haunting and bruta; The humans are easily the bad guys here and the machines the sympathetic ones. Part 2 is more about the machines attack, they don’t mention who struck first leaving it ambiguous for you to decide. Like the first film the mechs look more advanced than the ones from revolutions. Still disturbing and entertainingbut not as good as part 1.

program
Set in a feudal Japan simulation which I hated at first but upon re-watching it, it’s a fun setting. Anime was a huge influence on the Matrix but it’s just not the world you expect, however it is fine for this type of anthology showcase. It is not my favorite because it doesn’t feel matrixy for a big part, it uses the matrix concept really well however ironically enough. It is really stylish and has a good story. Overall it’s an amazing episode.

world record
This short is highly stylized and gives us an interesting look at what happens when someone acccidentally wakes up through physical extreme limits. You can’t help but feel bad about the guy since the story is a bit tragic. Though at the end you do get a bit of hope.

kid’s story
The kid that appears in Reloaded got his own story, in fact they wanted to show us that these stories mattered which is why he’s in the movies. We got a lot of press about how it was important but he does nothing in reloaded, in fact it’s embarrassing his role in the movie, like a fanboy. Unsure why Neo is contacting him but still the suicide story is rather engaging. The whole short looks like that Linkin Park music video and the music is excellent. The episode is one of the best with a badass finish,

beyond
This short feels straight out of studio Ghibli. The idea of a glitch in the matrix being a haunted house is innovative and gives us some fun gimmicks to go through in the story. It is weird and creepy seeing it all and overall feels a bit magical. Not much happens in it story wise but it’s still a fun ride.

detective story
Set in the past.. kind of because of the noir feeling it has. This one is all about trinity. Super cool detective story as the tite suggests and feels old school. Trinity is a total badass here and shows the potential the character has. The black and white setting really sets the mood as well. One of the best shorts. 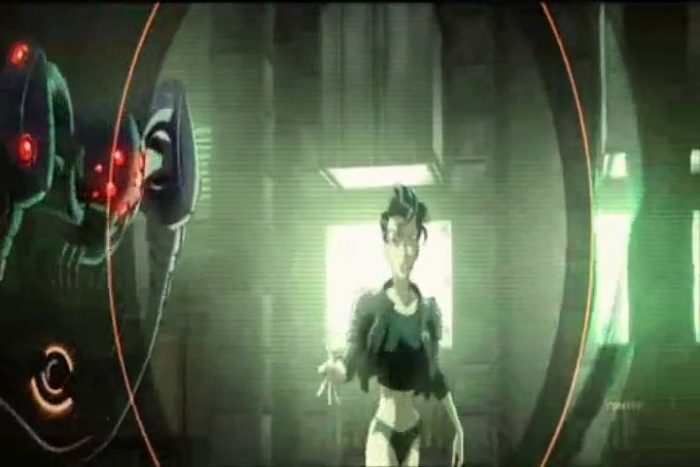 matriculated
This one is a bit surreal and a tragic story like many of the others. This one really leaves you thinking for a while and the ending is is completely messed up. The actual episode is a bit on the boring side but it succeeds at sending the message of misunderstanding which sets it apart from all the other stories.

final flight of Osiris,
The CG looks great, hell I’d say that even today it still looks alright, even if not as mind blowing as in the early 2000s. It does feel like a sequel to the Final Fantasy Spirits within movie. The story is a bit boring and a bit of star wars influence with the death star plans heist. It does leads into The Matrix reloaded and helps add a lot of details of what’s happening before the events of the movie. Even if it’ snot a great story, it does feel like it has a purpose. 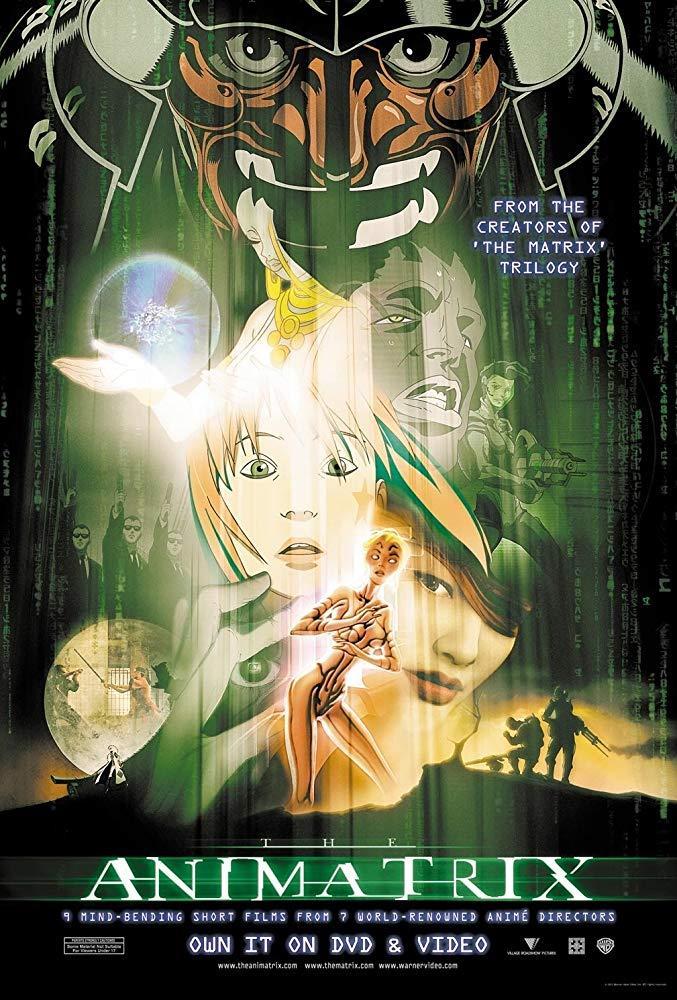 Overall most episodes are stylish though not very rewatchable. Yet, they are still really cool chunk of stories. The voice acting isn’t great and it sounds like bad dubbed anime, I guess it’s technically American animation in a way even if animated overseas. OVerall they’re all great there’s just something about them that isn’t rewatchable of them but that doesn’t take away from they’re importance. And of course all of these are canon and in continuity with the movies.