I was just a kid browsing the TV guide channel in the late 90s, bored, nothing to do, nothing on TV. Familiar scenario. Nothing looked interesting but then I came across a show called ‘Internet Tonight’; it grabbed my attention since I loved the internet and thought it could be interesting. I had no idea what I had just seen but I loved it and this little channel called TechTV. I slowly checked more shows out and realized that pretty much all of them were meant for me. From Extended Play, to The Screen Savers. Like many others, TechTV helped me become tech savvy with the likes of Leo Laporte and Kevin Rose. Like many others I also became a die hard fan of the channel, so here are some TechTV memories in this tribute to remember the best television ever got. 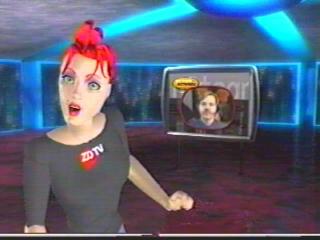 It was still in the middle of their rebranding from ZDTV when I first checked the channel out since many shows still referenced ZDTV in their re-runs but they had committed to it being TechTV and I loved every second of it. Something about it didn’t feel like other channels, not enough advertisement and commercials, mostly because they couldn’t get too many sponsors but it worked to give a special vibe that the channel was something different. My first show on TechTV was Internet Tonight with two underrated hosts that had great chemistry Michaela Pereira and Scott Herriot. A comedy talk show of sorts going down on what was happening on the internet. 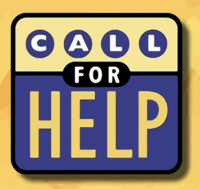 I then ventured to Gamespot TV, which aired on Fridays and had a lot or re-runs, it was rare to catch new episodes at least at first so I thought it was a dead show but was surprised every time a new episode would air. It was hosted by Kate Botello and Adam Sessler from a random arcade and I loved it. Eventually the show was rebranded as Extended Play and later X-Play with each iteration being slightly worse than the previous. But what really made me feel like I had become a geek was the show “Call for Help” with Leo Laporte. In general I felt intimidated by the other techy shows but I felt comfortable there and I was learning basic compter stuff that lead me to become the computer geek of the class. 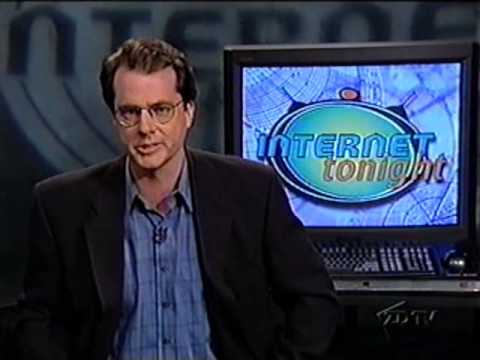 Because of that I started to understand other shows but I still enjoyed watching it even when Chris Pirillo replaced Leo and he filled his shoes very well. Of course I did move on to The Screen Savers that also had Patrick Norton among others like Morgan Webb, Cat Schwartz:, Megan Morrone and others. Fantastic show that it’s just hard to recreate. Martin Sargent’s Unscrewed came a little bit later and it utilized his talents at his best along with his co-host Laura Swisher who was a great match. But it was around this time that I stopped to watch TechTV as which I regret but I still loved the channel. There were plenty of other shows I really enjoyed like John C. Dvorak’s Silicon Spin, which made me feel like an old man since I liked it or Big Thinkers. 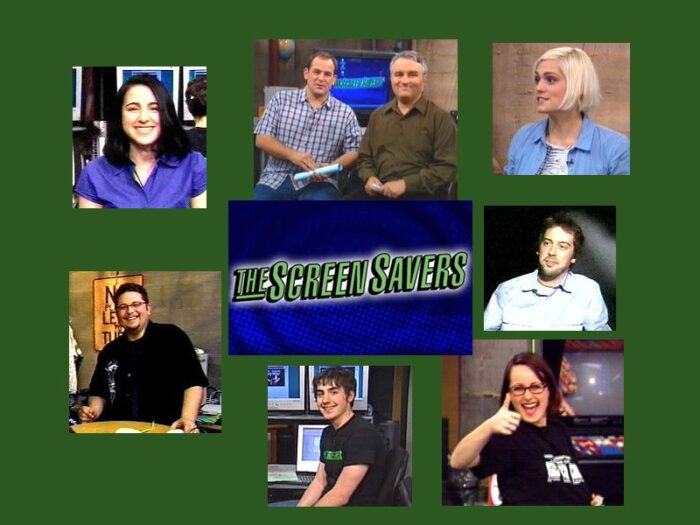 Fresh Gear kept me up to date with the latest gadgets and I started enjoying the news with TechTV news which mostly dealt with tech related topics and my waifu Erica Hill. Eventually it became TechLive which was a many hours long of news programming but that eventually failed but it was still great to watch the Gamecube reveal and E3 in general on there. The channel tried to do many things like Anime Unleashed, CyberCrime, wired for sex, Max Headroom which I didn’t love as much but would catch from time to time. 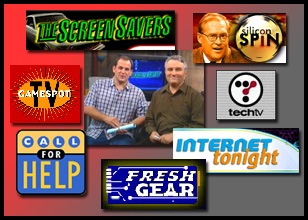 Microsoft co-founder Paul Allen wanted to create something similar to MTV, knowing that technology was the next big thing he decided to create a channel for tech enthusiasts, thinking it would be the next big thing just like Music television was in the 80s. He wasn’t technically wrong, look at how popular tech channels are on youtube and the constant tech shows we see on tv now. TechTV was just ahead of its time, but if you look pretty much every show that they had are very popular monetized channels on youtube. But it was TechTV who did it first. It helped bring technology to most people and make it easy to understand. 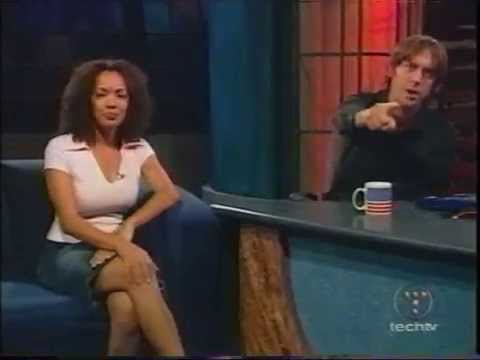 Of course eventually despite being the bigger channel, it was merged with G4 TV to try to make the gaming channel more popular so it became G4TechTV. At first I was excited since I thought things would not change much but I’d have more gaming content but it was not a smooth transition and you saw the talent from TechTV leave and the shows slowly modified until they became something entirely different from what they used to be. A sad end but the channel did continue in a way on G4 with X-Play and Attack of the Show which continued until G4 died. Appropriately enough the last episode of G4 had Leo Laporte and Patrick Norton waking up saying it had all been a bad dream. G4 is not all bad though and there’s some good stuff that the channel did, but it was no TechTV. 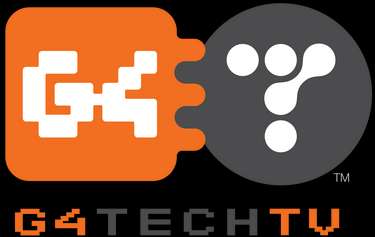 It’s hard to explain why TechTV was so great as you had to be there to believe it, but just imagine that for nerds, this was basically a youtube channel with all your favorite subscribed channels on one TV station before video streaming was a thing, before liking Apple was considered cool, before podcasts or streams. Unboxing videos? TechTV did it first. Much of the talent would never be fully taken advantage as they were here, even with their own projects which tried to be spiritual successors. Some of them were ok, but it was never TechTV. Sadly others were never to be seen again, at least not with a lot of fanfare which is a shame.