David Bowie was an amazing musician that influenced a lot of bands so let’s take a look at three unique covers of famous Bowie songs and the music videos that were made for them. I won’t really be comparing them to the original songs much but try to judge them by themselves and didn’t use any live covers. 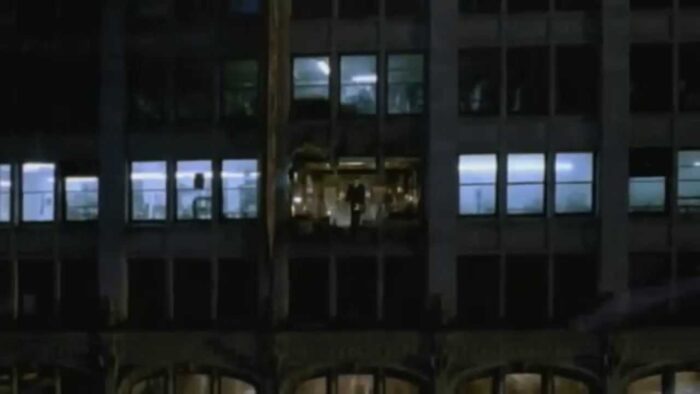 A rock cover of David Bowie’s Hero, the song is still played slow but the rock sound really makes this feel like it belongs in the 90s alongside grunge bands. It’s helped by the droopy mood of the video where not only is it a dark rainy night but they’re in New York just as Godzilla is attacking the city. This sets this video on a different level as we see the building shake and eventually hit the building and they play out to destruction as helicopters pass.

A wildly different take on the song which is why I chose it, the music video is rather basic but that’s what it’s aiming for. The song goes for a more upbeat take at least with the speed of the music which is faster and it really constrasts the lyrics. I’m not sure how well it really works but I applaud the guts to radically change the song like this instead of an easy cover.

Not one of my favorite Bowie songs but Xu Xu Fang does a very different take which breathes new life into this song. The music video is also a treat as it goes through a different scenes in slow motion and it’s a bit chilling, I’ll give them points for originality.