Kodocha is the anime you’re missing out on

I was watching Funimation Channel on Colours TV in the mid 00s when I stumbled upon a quirky little anime that seemed to be for girls, For some reason I checked it out and I was hooked, it was so out there that it grabbed my attention immediately. I ended up watching pretty much all of the episodes they aired and loved it. I wanted to watch it again and after all these years I was finally able to check out everything ever made into anime from the Kodomo no Omocha manga.

Kodocha OVA
At first I didn’t know there was an OVA, in it she looks younger and the characters look different with slight color differences. In this version Sana Kurata is not as hyperactive as she is in the main show. I thought it’d be like a prequel but it’s really just a retelling of the first few episodes of the show but done super quickly since it’s only one OVA. They’re not as well set up for that reason, but it gets the main idea across without “filler”. I’d say that for this show it’s part of the charm though. The OAV seems more violent but so is the original version that isn’t dubbed. It’s an interesting footnote though not required to watch. But I mean if you already watched over 100 episodes of Kodocha why the hell not, it’s only one more long episode basically. It’s just a super summarized version of the first two arcs but isn’t as fun for that reason or dramatic. It also shows how much filler the actual show has if they can get the same basic idea and episodes worth in only 28 mins. it’s still neat and cringey in the same way as Sana confronts everything. I guess it was a pilot, would’ve been better if it had been an original story but good enough.

Now onto the actual anime I watched the dubbed version and it’s a great dub. I love Akito’s serious voice and Sana has the best voice by being totally hyperactive. It’s a cute anime with characters that have crazy personalities like those in Ranma 1/2. It’s definitely for kids but it’s fun with the cute little stories. The show has so many episodes though 102 total with the first arc being 51. Sadly only that first arc was dubbed into English. 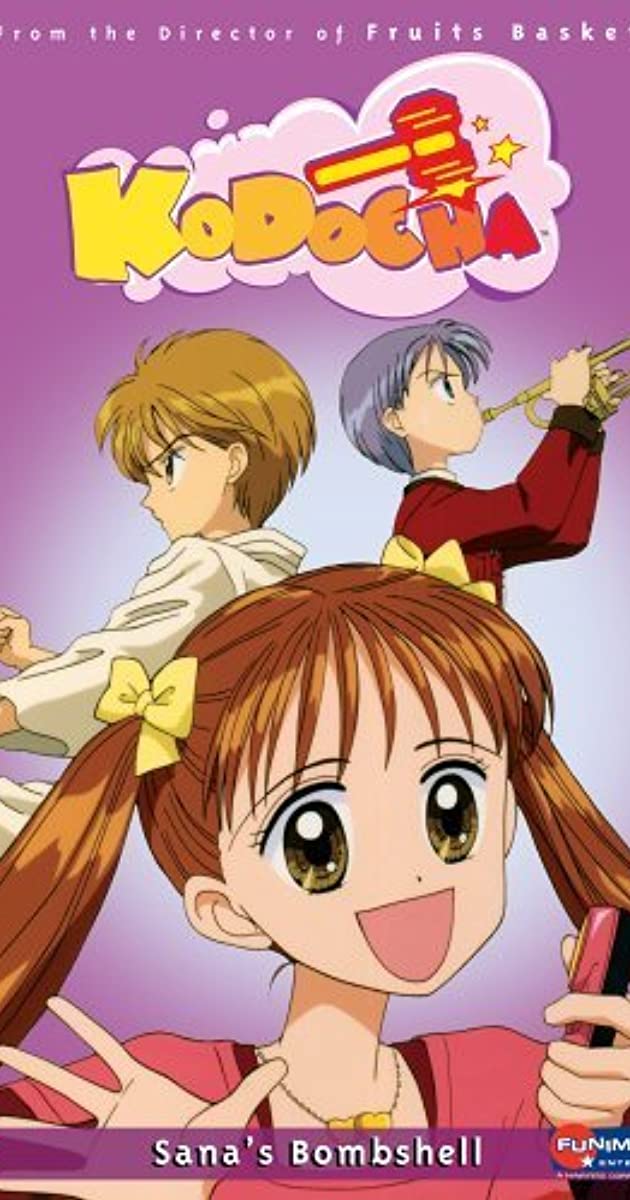 The show is so weird that it’s charming, you have this annoying bat called Babbit that interrupts with randomness all the time, the crazy mother and Rei the pimp, weird as hell how they handle his relationships. I like the shows continuity evolving and seeing characters change. Each arc is a few episodes long and they can range from really entertaining to just ok. They go by quickly so it isn’t too bad if you don’t like one. 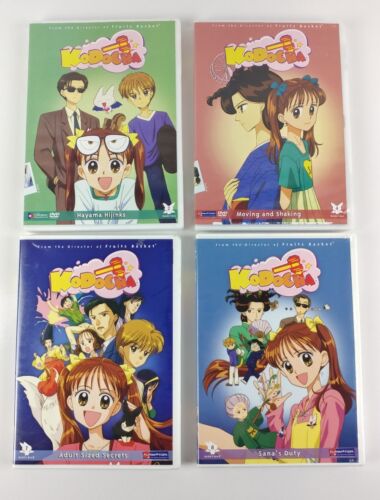 There are so many cringe worthy situations in the show with Sana but she makes it work somehow. It’s cute characters can sometimes be in rough situations and it all ends up being fine and yet it doesn’t feel cheesy. All Voice actors are great here and the translation of visual jokes is hit or miss but I understand it’s difficult and that they try their best. Sana is a loud mouth but she’s got a personality and that’s why the show is engaging. The Japanese version is even more explicit in terms of going into detail of who it is, I thought the dub was translating it since it does dwell on the more mature dialog and themes but even so they still soften it a bit for audiences. The sagas of drama happenings are overall fun, with the strongest ones being in the beginning. We do get a clip show at the end for the dub and it’s a good ending. Babbit is awesome. In general the dub is great with lots of energy that give the colorful characters a lot of personality. 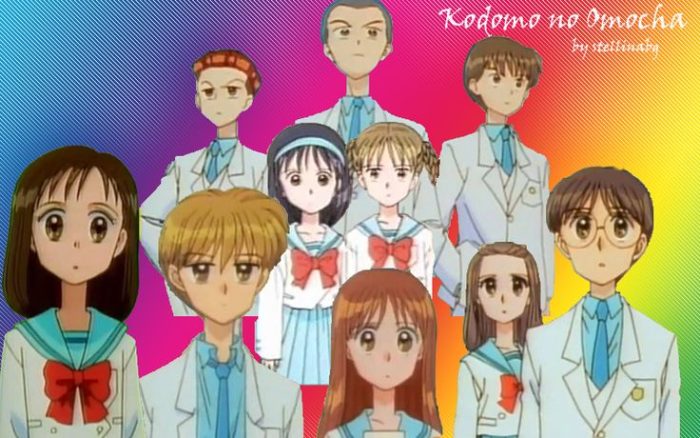 The second season is sub only and we begin with a new girl who is just like sana now in Jr. high I think. The original language is ok but I miss the dub. Overall it’s a new season with a new setting so at least that helps the transition. It does feel different and we get an introduction of lots of new characters. A Sana clone, new rival? eh, ok. different not as good but not bad.

some episodes do feel like the original episodes some don’t some are interesting some aren’t. I’d say that the Japanese voices are their own, i preferred the dub but the original voices aren’t bad, they just give a different vibe
to the characters. While I liked them I would’ve loved the dubs take on season 2. The japanese version is more perverted in a way and more serious in topics that the American adaptation was changing. A lot middle school Degrassi like topics in season 2 because of the setting. It’s like boy meets world, talk about bras and whatnot, more than the first arc perhaps not dubbed because of that. The love triangle gets fun. 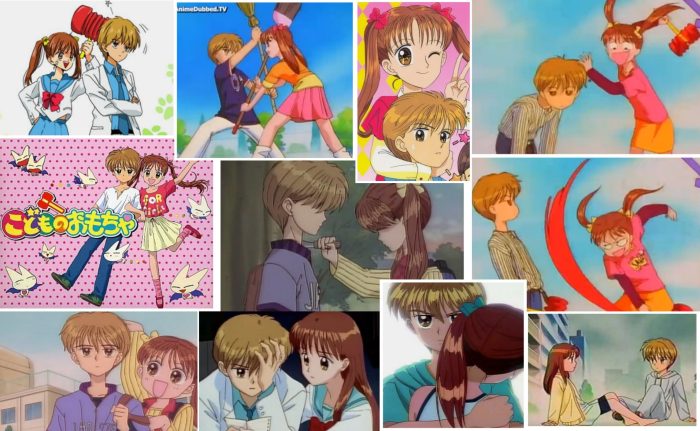 After the love triangle drama while Sana filming a movie, she leaves to New York in the US for a play. The NY arc is boring and with the previous arc with the movie already had its ups and downs. But the NY arc is way too long, it was neat at first but it quickly l bost it’s charm and appeal since it went nowhere. In general the second season is weird, different from the first season. Sana has interesting plot points and also really boring ones, overall not the same energy the show had before. When we finally get a new arc in Japan it’s a disappointment since it’s a bit slow and not as strong. Around this time we also started getting a song in the middle of the episode by Babbit,

Episodes at this time in the show’s run feel a bit stretched, still interesting just not fast paced as before. All endings theme songs are good and the intro is good. But back to the second season, it does have a lot of filler, non-canon episodes where things go insane. That’s not to say there aren’t still great moments. The last arc is actually really good, a bit over dramatic but it worked. The show ends with a nice final arc even if it’s really different from the usual. Every episode we would get a preview of the next episode and the final episode is no different where we get a super preview of what the next episodes / series could be and it looked interesting but we’ll never get to see it but it was a fun tease.