Haven’t written an update in a while on my progress or lack of in a way. Since the last time I did continue some course that I was taking online while the pandemic continued, I took it continuously for a long while during the lockdowns. The courses weren’t the best but it was better than nothing though I didn’t study much besides that so it was very little. It’s a shame I wasn’t able to use that extra time at home to really get better at my French skills and I regret that. Though as my previous update mentioned I wanted to focus on other stuff that I had not been able to so I decided to give it my best at that. Some of it turned out well while my other project didn’t. I’m doing much better now with those projects so in a way it wasn’t a waste. 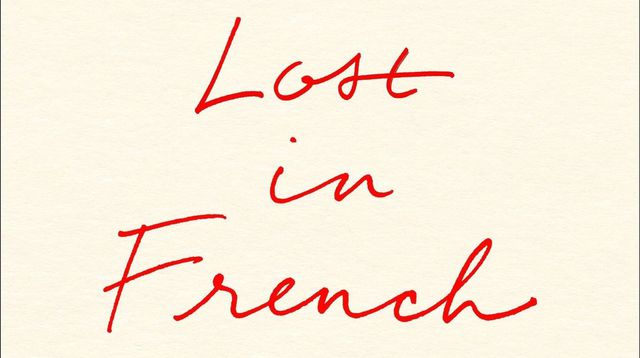 I am not proud for leacing French hanging since it was almost a year ago when I last took my course and I just didn’t see a reason to continue since it had only gotten worse and I wasn’t getting much out of it. But even then it was at least something. I thought that time was better used studying myself, which that is definitely true in theory. In practice it’s not since you just use that time for something else if you don’t form a habit. I’ve played a bit with listening to French or reading a bit but not really much studying which is a shame.

I am still busy with life but life will always be busy, so I must make an effort or I won’t be doing any progress. Unsure what I’ll be doing but I’ll make an effort to at least have a little time for a little practice somehow. I’ve been looking at options like classes or something I can do to brush off my knowledge at least.