I have memories of this toy store being called different ways KB Toys, Kay Bee Toys or just Toys Unlimited, but no matter what wording it used for whatever reason it was like an oasis in a mall full of boring stores for kids. And I never loved the store, it had toys that were more expensive and didn’t quite have all I wanted like Toys R Us did. So while I might’ve had my differences with KBToys, I can definitely say it had a unique style and atmosphere that is incredibly nostalgic and this is our little tribute to the store. You could tell from the outside you were going somehwere special, they often had bins of some type of toy they were demoing outside to attract customers. Once inside it felt a bit cramped, the tried to use all the space they had available in a relatively small place for many locations. This made the place look messy in general and it felt crowded even if it was a bigger store with more space. 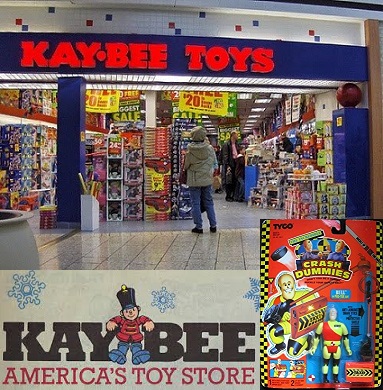 They always had quirky gimmicky toys that used batteries, in the front on a stand which while I would never ask for them it was fun to see them. I can still hear the random dogs barking and doing flips. Same with other similar gimmicky one trick pony toys around the cashier area. All video games were of course behind the counter and you could see them from afar so it wasn’t the best place to take a look at games. 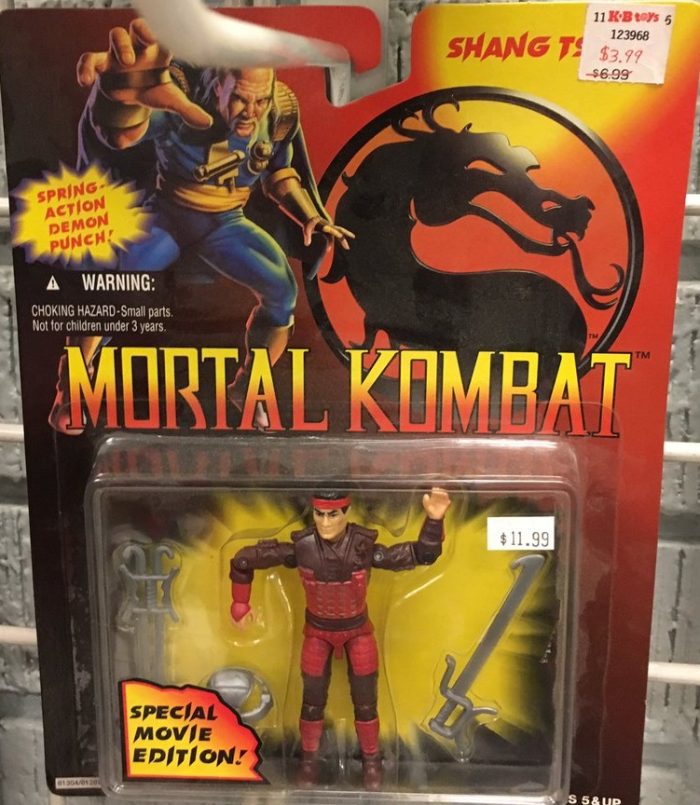 My favorite were definitely the 3 figures for $10 bins, you’d find tons of stuff in there that you would make a list of the ones you wanted as you dug through tons of character figures no one would ever want to own to get to the good stuff. KB Toys could have some great items on clearance, the thing is they kept toys for so long and you could often find stuff for very cheap which was awesome. On the contrary newer items were overpriced and a couple of bucks extra which is a lot more for any kid that underestood they could get it cheaper elsewhere. 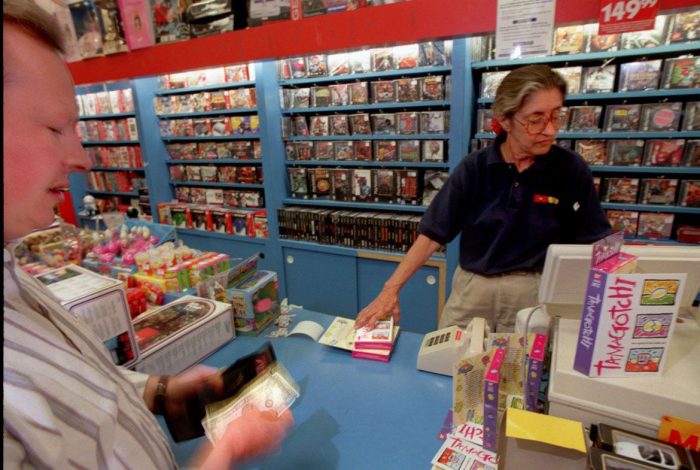 Now for toy selection it was both their greatest strength and weakness. They didn’t seem to carry as much of the regular toys you found in other stores, you would get some but for the most part you’d actually find stuff you wouldn’t see anywhere else, Not only of the well known franchises but also toylines you just didn’t see in any other store. In some ways it was not as appealing but in other was you would find these cool ass franchises and figure lines that were worthy of getting.

The selection and vibe that the store had was unique. I had my love/hate relationship with it but the mix of having old stuff and weird stuff definitely help balance out the higher prices and lack of more mainstream toys. Entering a KB Toys during the Christmas season with aisle full of parents was an experience some were lucky to have.