After the success of the Matrix the Wachowski’s had a lot of creative control for the sequel as well as the studio accepting any ideas they pitched. There was a huge marketing bliss for the sequels because of this with both the Animatrix and an interquel named Enter The Matrix that takes place before and during the Matrix Reloaded. Fans complained about the gameplay and that you couldn’t control Neo, but here we had a 100% canon and in continuity game. 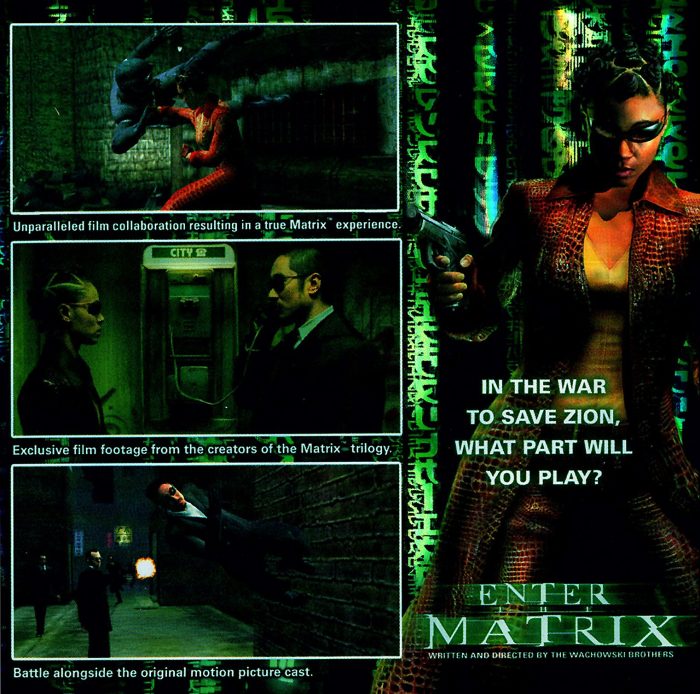 Hell, without this game you are missing some essential parts of the plot. A lot of the marketing was that how before this movie games would only follow the plot of early drafts of the movie but here they were not only working with the directors but they were filming exclusive footage while taping the sequels. The game definitely had flaws and was rushed despite being hyped otherwise, but it was still an alright licensed game but we’re here to talk about the story which thanks to the internet we can watch as a full movie with cutscenes and Gameplay to provide the entire story..

You can choose to play the game as either Niobe or Ghost, in general they both have interesting personalities and most share the same missions though there are some exclusive levels. The interactions can change depending on who is the character. It does appear that the main character and the one who is supposed to take most of the missions in “canon” is Niobe. 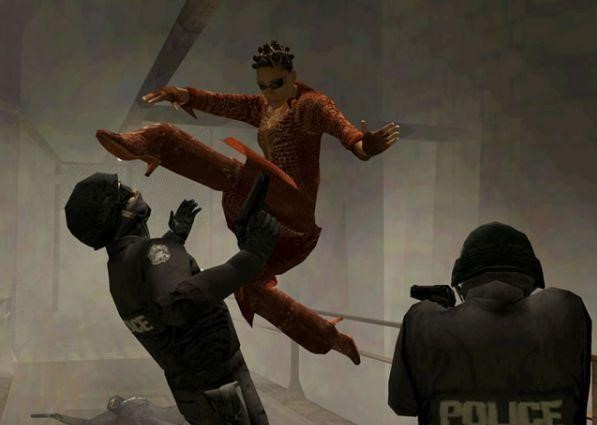 The graphics look dated but they are serviceable enough since it looks like a bad cg movie but one you can live with at least you can tell what’s happening. I think with a remaster it could look a lot better and it’s a missed opportunity since the game would greatly benefit from it and it’d also be able to be sold as a “movie”. In general it does feels like the matrix world and in a way more than the sequels did. The levels seem like fun little missions and the set pieces/plot could very well be from a Matrix TV show.

They get the last transmission of the Osiris as seen in the Animatrix and the plot begins as a prequel to reloaded, it feels in background that Reloaded needed when it begins but also feels in plenty of gaps of things in the movie. Niobe is much more likeable here than i the movies as well and is overall a great character with good interactions with Ghost. It’s neat and what every crossmedia event should be and aim for, sadly it has never gotten better after this; You’d think that after stuff like shadows of the empire it’d get better but not really. 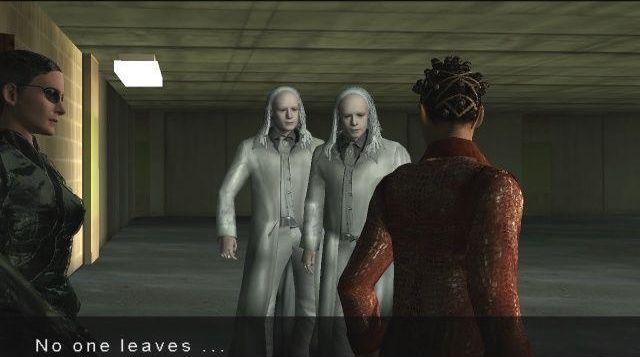 The origina footage that was filmed is really cool and it has cool set pieces and exciting scenes like the airplane/car section you can tell some of the scenes don’t have the same budget as the actual movie, but still it’s rather high budget for a video game., we get the real actors and locations from the sequels. It still isn’t the same quality as the movies as you can see some shortcuts in effects or filming scenes. Enter The Matrix shows the potential that a lot can happen in the matrix world that is super interesting and doesn’t need to be a world shattering event. A tv show based on the matrix would be amazing and I wish HBO max would make it.

The game at the end of the day is an essential part in the Matrix Trilogy’s story, even if it can be a bit boring if you aren’t playing it since it can be slow at times watching the gamea s a movie is worth it. We do get to see some vampires and other stuff name dropped in the movies, it would’ve been cool to see all the scenes shot instead of just being done with in game models. A remaster is long overdue or at the very least to have it remade into a movie with deep fakes or just new CG to fill in the parts that weren’t shot on film.

Just watching the movie scenes without context doesn’t do the story justice, I mean at the end of the day the CG from the movies feels like pretty FMV from the PS2 era anyways so it works. Enter. We get some important details here that are only brushed upon with a random phrase in Reloaded or Revolutions mentioning it but here we see it in full, including important bits like the oracle’s shell change. 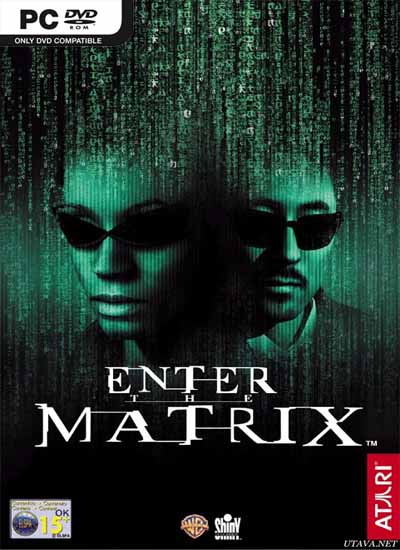 The Matrix can be a bit hard to follow if you don’t know the events of reloaded so you do need some familiarity with the movie if you plan to watch this before reloaded. Perhaps better to watch one half first and one half second, or just watch the Niobe part first and then ghost to make more sense to it.

Ghost’s run is pretty much the same only with his model having his dialog, because of his personality of the character and Niobe’s being different it fits better for Niobe to do most of the missions. Not to mention that Niobe has more star power and got featured more, ghost was a bit more quiet. I wish there was an edited version that was an “ulitmate” cut of both runs versions of Enter the Matrix together mixed into one. Very few scenes that are done for both that were filmed but even those like the kiss it could be edited so it makes sense for both to happen. For the others you just choose which one makes the most sense to have gone through that event add, the different ones and boom a full story. OF course it ends on a downer since it leads directly into the ending of reloaded.