Story:
The sport of baseball has been called the national pastime of the United States. Each spring millions of fans look forward to the beginning of a new baseball season. Baseball is also popular in many Latin American and Asian countries, especially Japan. The game is played with a bat and a fist-sized ball. Two teams of nine players compete against each other. The goal is to score the most points, which are called runs.

A baseball field is divided into an infield and an outfield. Within the infield is a square area called the diamond. There are four bases, one on each corner of the diamond. One base is called home plate. The others are called first, second, and third base. The bases are 90 feet (about 27 meters) apart. The outfield is a grassy area beyond the infield. A wall usually marks the outer boundary of the outfield.

A raised, circular mound is located in the middle of the infield diamond. A player called the pitcher throws the ball toward home plate from a spot on the mound. The spot is known as the rubber. In professional baseball the rubber is 60 feet, 6 inches (18.4 meters) from home plate.

A baseball has a core made of cork and rubber. Yarn is wrapped around the core. The cover is made of two strips of white leather that are sewn together. Players hit the ball with a bat. A baseball bat is a smooth, rounded stick made of wood or aluminum. To catch the ball, players wear leather gloves.

The two teams in a baseball game take turns being batters (playing offense) and fielders (playing defense). The batting team, also called the team at bat, tries to score runs. It does this by advancing its players around the bases. The fielding team tries to prevent the batting team from scoring.

Play begins when the fielding team’s pitcher throws, or pitches, the ball toward home plate. A batter tries to hit the pitched ball, called a pitch, out of the reach of the fielders. The fielding team tries to get the batters out. When a batter is called out his turn at bat is over.

The pitcher can get a batter out by throwing three strikes. This is called a strikeout. An umpire behind home plate calls each pitch either a strike or a ball. A strike is a pitch that passes through the strike zone. The strike zone is an imaginary rectangular box above home plate. From bottom to top, it extends from the batter’s knees to about the middle of his chest. The umpire calls a strike if the batter fails to swing at a pitch thrown in the strike zone. The batter also gets a strike for swinging at the ball and missing.

After a batter reaches a base, he becomes a base runner. He tries to advance from base to base around the diamond. Usually he does this as the next batters get hits of their own. The batting team scores a run when a base runner goes all the way around the bases and returns to home plate.

After three batters have made outs, the fielding team takes its turn at bat. A period of play called an inning is completed after both teams have batted. After nine innings, the team with the most runs wins. If a game is tied, the teams play extra innings until the tie is broken.

Historians once thought that Abner Doubleday, a U.S. Army officer, invented baseball in 1839 in Cooperstown, New York. Now, though, most historians agree that baseball developed from an English game called rounders. English children played rounders in the 1700s. The game was quite similar to modern baseball. It had nine-member teams and a diamond-shaped infield with bases on the corners.

In 1845 Alexander Cartwright organized the Knickerbocker Base Ball Club in New York City. The club was made up of amateur players (players who were not paid). The club put together a set of rules for playing the game. Many of those rules are still used today.

In 1869 the Cincinnati Red Stockings began to pay players. The Red Stockings are considered to be the first professional baseball team. Two years later nine teams formed the first professional baseball association. In 1876 the National League was formed. The American League was founded in 1900 as a rival to the National League.

African Americans were not allowed to play in either of those leagues until the 1940s. In the 1920s through the 1940s they played for what were known as the Negro leagues. Some of the best players of all time, such as Josh Gibson, Cool Papa Bell, and Buck Leonard, played their entire careers outside of major league baseball. In 1947 Jackie Robinson joined the Brooklyn Dodgers. He became the first African American to play for a major league team. Soon many others followed. The Negro leagues disbanded in the 1960s.

Today the National and American leagues are combined in the organization called Major League Baseball. There are 30 professional teams divided between the two leagues. Since 1903 the best teams from each league have competed in a championship called the World Series.

The teams of Major League Baseball are all in North America. But the sport is popular in other parts of the world as well. There are professional leagues in Latin America, East Asia, Europe, and Australia. In Latin America, baseball is particularly popular in the Dominican Republic, Mexico, Puerto Rico, and Venezuela. Players from the United States play on teams in those countries, and many players from outside the United States play for major league teams.

How to Write an Awesome Blog Post in 5 Steps 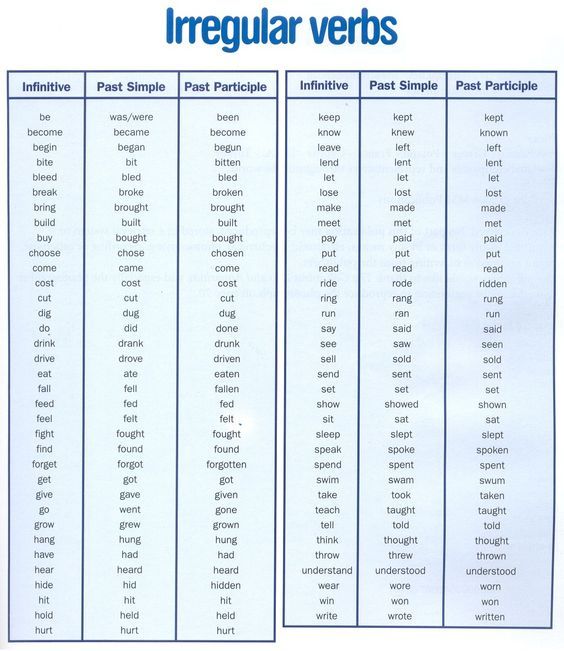