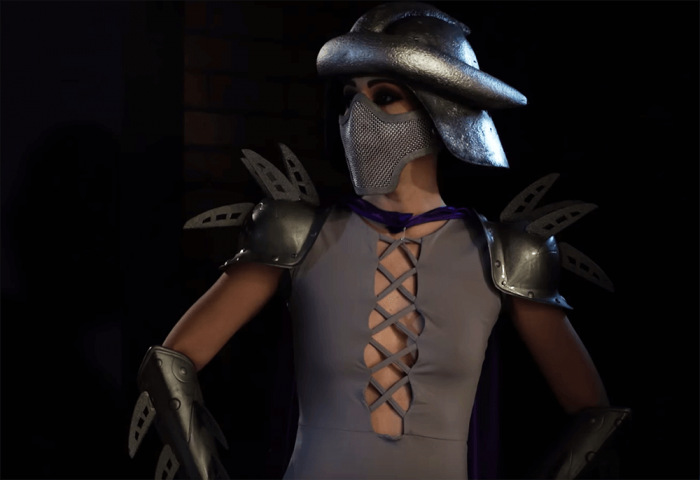 After watching it, I saw that it’s entertaining enough, while it’s a review of the xxx movie, it’s not really graphic in anyway so it is SFW. The intro is pretty much like the trailer telling their story which is slightly more NSFW than the youtube version with still drawings and we see Splinter who looks like a giant pillow and it’s awesome. The theme song is entertaining and wow they’re very creative with the names of all the characters. We then get most of the turtle scenes which are not really pornographic just “adult” jokes and they’re pretty bad but they got me to chuckle a few times. “Spreader” looks pretty good as the Shredder but she doesn’t really appear more than what she did in the trailer and that’s a shame, some action scenes with her wouldn’t have been bad.

Once Casey “Bones” arrives, who doesn’t look as much as Casey once his mask is off, it cuts away from the turtles fighting and it’s basically a standard old school porn movie, nothing special really. April O’Neil is actually not as attractive as I thought she’d be, at least not based on this film; I had only ever seen pictures of her in her April cosplay at comic conventions so my expectations were naturally high but never in any of her movies, regardless further research will be needed to make a final judgement. I found it funny that she had an 80s bush not sure if that was a reference or if that’s just her style that she goes with down there though. 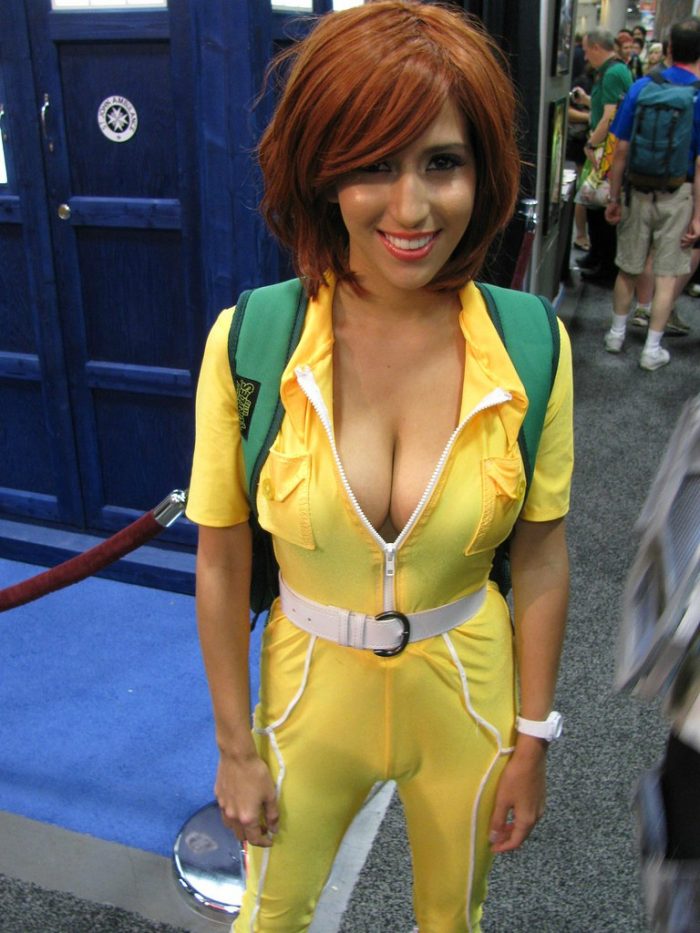 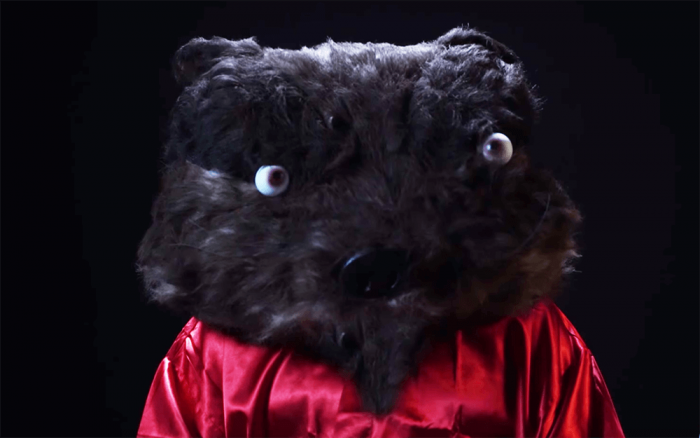 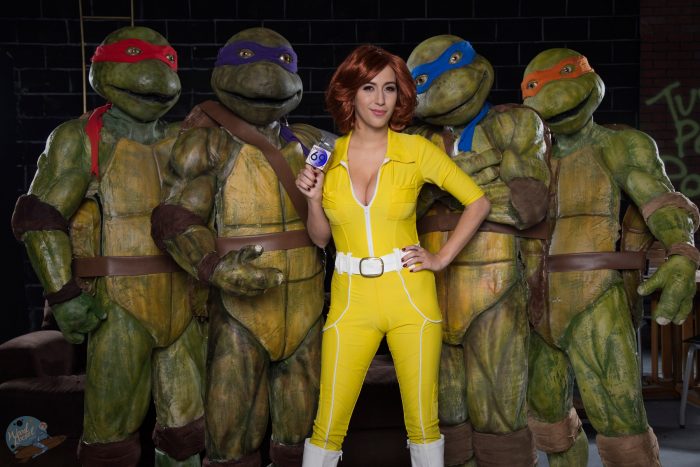