Often criticized Spawn 1997’s live action film is underrated so why don’t we take a look back at what makes this movie better than most people give it credit for. The 90s xtreme attitude really let Image Comics and Spawn shine but Hollywood and superheroes were in a totally different game. Even Batman had trouble in the 90s with its movies, especially in the late 90s even if the first two were not that bad. With Spawn we can see that it was ahead of its time in certain aspects while higher ups were probably made them make some bad decisions. The movie comes in a PG13 and an R rated directors cut that came out, the smaller changes to make it R are hardly different but they do help give the movie a different vibe. 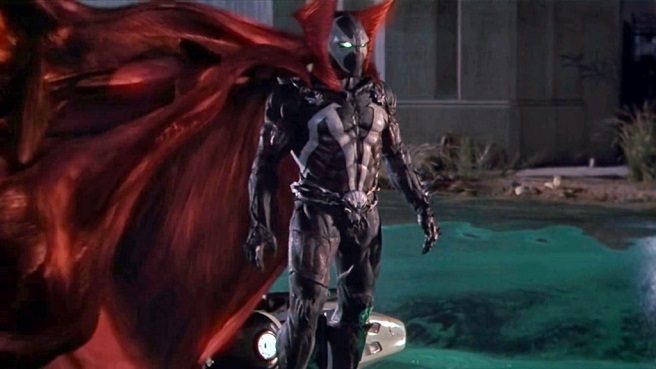 The movie has plenty of dark aspects, mostly since well it’s adapting Spawn and it is by de facto grittier than your average superhero, but there are plenty of goofy things in the movie I’ll mention. Fitzgerald is white and bland in the movie which is a shame and Jason Wynn is played a little too goofy when it should be a far more serious role, he doesn’t quite reach Lex Luthor live action movie levels of missing the mark but close enough. The dialog is another thing that doesn’t help the situation and many characters are just diet cola versions of their real selves. Clown acts a lot more Joker like and tries too much to justify its name but even then it’s not all loss with his performance. As I mentioned earlier even with these cheesier details the movie is decent enough, it hits most of the major bullet points it needed to and because of it is able to dodge some of its shortcomings. 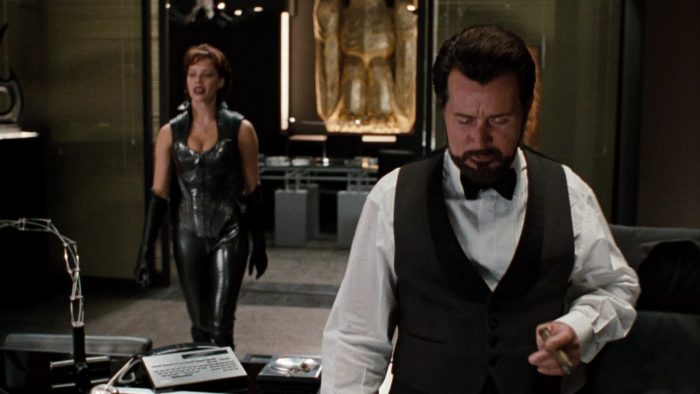 The effects are actually quite good for 1997 and the Spawn costume is as good as they could’ve gotten to at the time so I think all of those are definite pluses. We get the full story here albeit some of it is narrated and sometimes we get some weird flashbacks or encounters that feel out of place since you’d get it in a far more subtle approach in the comics but since there was no time for that here they had to be more explicit to show it all and that sort of distracts from the movie but hey, at least they show all this stuff, many movies would’ve just skipped it. 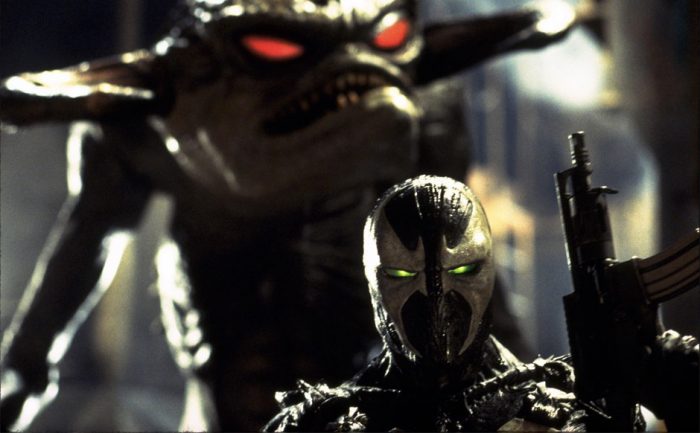 The music is never amazing but it’s good and when you hear some of the tracks from the Spawn soundtrack you really appreciate this time capsule of a movie. For a better adaptation of Spawn you can always check out the HBO Animated Series of Todd Mcfarlane’s Spawn. But the movie while inconsistent in tone and how it wants to deliver was a good starting point and a sequel would’ve been amazing to see even if they likely would’ve messed things up even more and just made a bad movie. 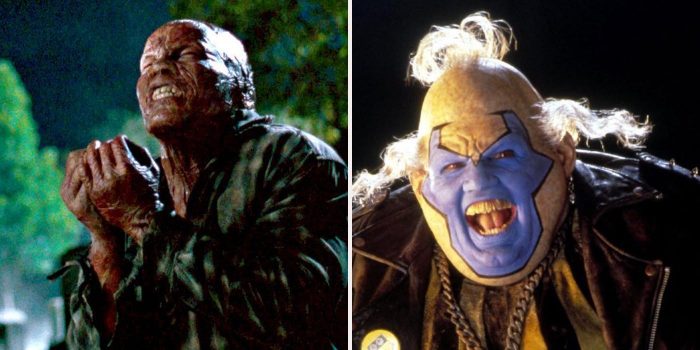 The Hell Rave we see a few times during the movie reeks of 90s CG and that’s what makes it so amazing, a new movie would definitely improve on a bunch of things but let’s see if it ever happens. In the meantime Spawn will continue to be an underutilized franchise but we’ll have plenty of Spawn articles here at Spawn’s new home page, well at least from time to time. But let’s  not forget that the Spawn movie also gave us the awesome soundtrack that reeks of the 90s. 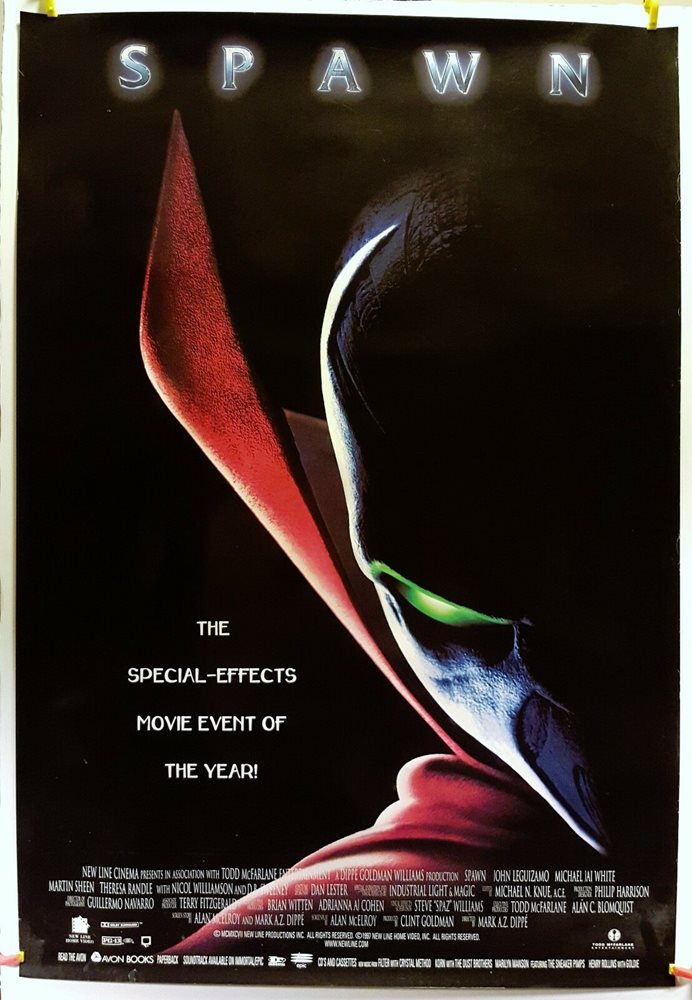 The poster still gets me to this very day.