The Pikmin animated movies Nintendo tried to pilot as a show

In 2001 we got a new Nintendo mascot with the game of Pikmin by Shigeru Miyamoto and it was clearly a pet project of his. It was a very original concept and game but difficult to market and despite trying it just wasn’t able to do very well. It wasn’t without trying since it did get a sequel but the Gamecube’s kiddie image and lagging sales did not help. But people kept asking for Pikmin for a decade and so Nintendo worked on the franchise until finally releasing Pikmin 3 for the Wii U. While it was again being released for a system that was not doing well; Nintendo still tried to market it so it would become as big as Miyamoto thought it would with 3 short movies. 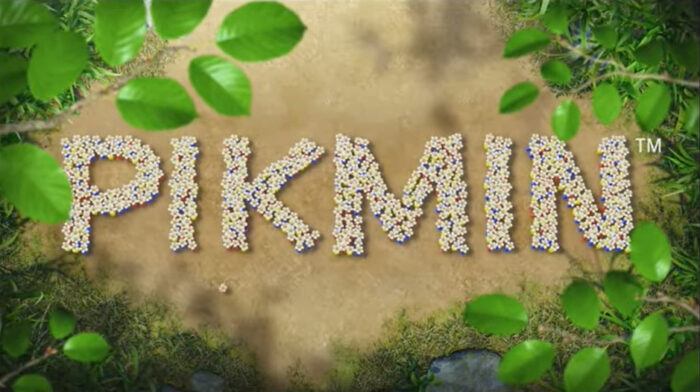 This was also around the time when Nintendo announced they wanted to expand their IP beyond games, especially since they hadn’t been doing so well with their consoles. And so these 3 short movies were released at the Tokyo International Film Festival only for them to be sold in 2 different ways: In 3D for the Nintendo 3DS or in HD on the Wii U, and both gave a different experience, at the time HD was still new, at least to Nintendo so it was nice seeing this CG Pikmin shorts in the fullest resolution but it was also great to see them in full glassless 3D. 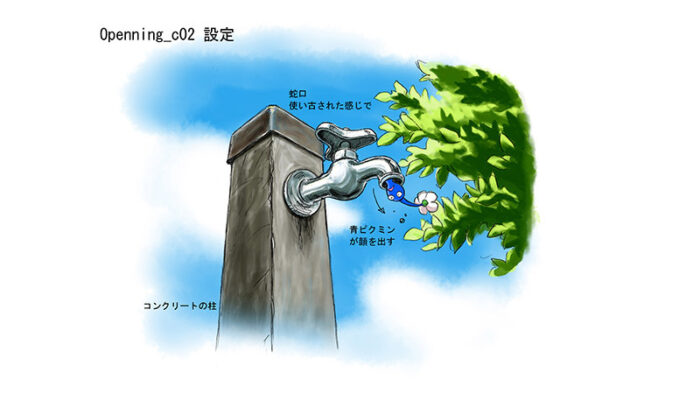 The shorts have a lot of love in them and you can feel it, they are just wholesome to watch dare I say that they have “soul”. They feel very much like old school Disney or Warner Bros shorts but unlike the new versions that miss the charm the originals had, these Pikmin shorts capture all the elements from them. They don’t have any dialog so everything is expressed through other means and goes to show that dialog is not necessary when you can convey emotions through other means. 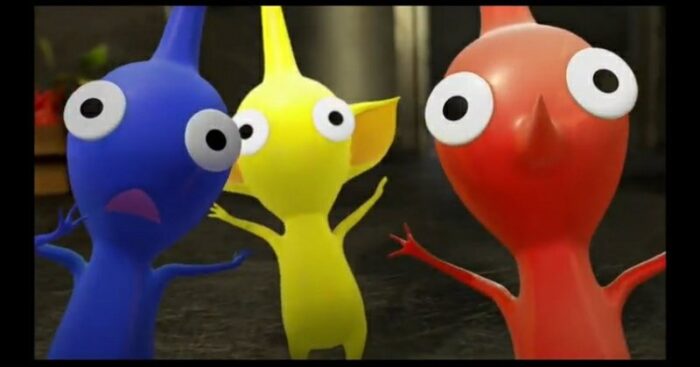 The shortest of the shorts, it implies some pretty gruesome things which is eventually explained but I’m surprised by how graphic it got for such a family friendly short, of course it is what sets up the joke and overall a great little episode.

Treasure in a Bottle

Next in line we have a story of a cute little Pikmin where his desires cause him a lot of trouble. It is a very cute and funny short despite feeling claustrophobic, you can’t help but cheer and enjoy the little adventure they got themselves into. It is more half episode length and shows that the Pikmin could work longer than just a very short story but could do their own little show. 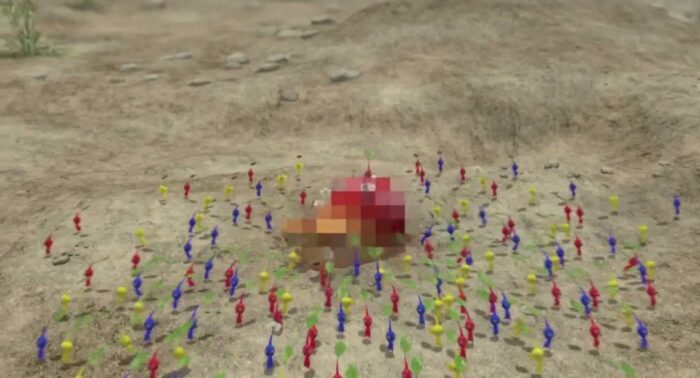 The longest of the stories and it doesn’t quite benefit from the few extra minutes where we just see more of the Pikmin’s life but it feels a bit slow before the actual episode begins. Once things get started it’s a neat story with actual adversaries and I’m glad that like in the games we get to see some Pikmin casualties. That alone brings a sense of danger and caution that not many shows would be able to pull off like say Smurfs dying. Also weird seeing the dead Bulborb censored. 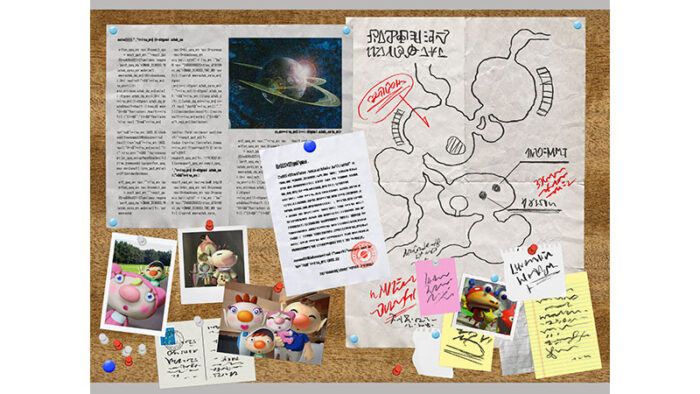 The apps for Wii U and 3DS actually had bonus content like how it was done and also other scenes.

If Kirby can have an anime and do well with it I think most Nintendo properties can as well. But these shorts prove a Pikmin cartoon in 12 minute formats could definitely work or at the very least mix it with another Nintendo property and make a show with them. Pikmin has played with the idea of shorts before as well with Pikmin Safari, Commercials and even the Wii U 3DS Transfer movies and the one for Pikmin Bloom.