Halloween is here and to celebrate this edition of Music Match we’ll feature 3 spooky music videos to go along with the holidayso enjoy the music recommendations and awesome music videos for a playlist to listen and watch through with your friends at a party. 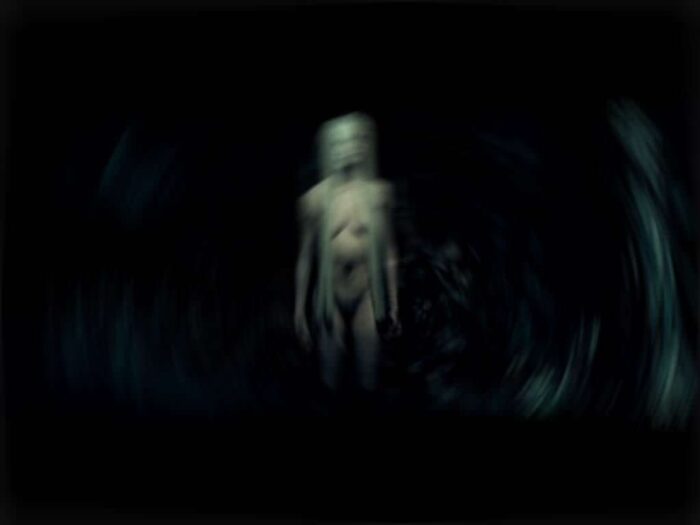 A very sensual music video of sorts or scary depending on your view, can’t say it’s a great one but the song is so damn good I had to share it. This is likely an example of when a music video can actually hurt the song since it’s distracting and doesn’t help the video at all with its imagery. Though I’m sure some fan already wrote a whole page of why this music video is perfect for the song, fans write the darnest things.

Godhead – The Hate In Me

Likely one of the catchiest and radio friendly industrial songs you can find that never got the mainstream attention it should’ve. It might not be Godhead’s greatest but it does a great job at breaching the gap between a genre that doesn’t get much mainstream appeal and makes it easy to listen to. The Music Video is fairly simple but it works and the 90s like effects work for it and it’s appeal, though maybe not for the MTV crowd at that time which is what they needed.

A Perfect Circle – Weak and Powerless

A fairly popular song at the time, it took me quite a while to get into this song and album in general as I felt it was just a poor man’s Tool and wasn’t able to appreciate it for what it was. The song deserves all the radio play it got and the music video does an excellent job at showing us what’s going on as we go through the rounds. For those times when you have that hole in your stomach