In 2019 Disney gave us two of its 90s classic animated movies Aladdin and Lion King in live action versions and reactions were mixed as to be expected with such acclaimed movies and all the people who grew up with them being way too attached to the original films to want to see anything different or too similar. It’s really a difficult position to take and well they did go two slightly different directions with both films, not everything worked but not everything was bad. 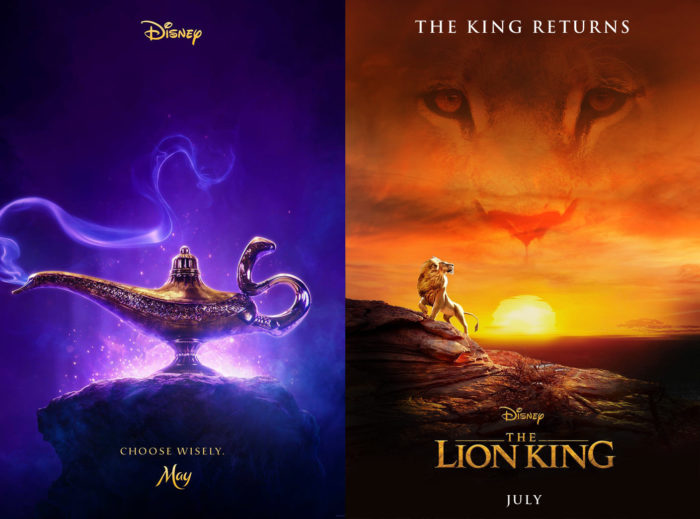 Overall I think it is a pretty great movie overall and it was a great take on the story, it changed enough that it felt different but kept enough of the things we expected to see. So in a way I think it found the perfect balance in being an original movie but still a live action remake of the original. The new scenes that are added do flesh out the characters more for this specific take and it gives more backstory. 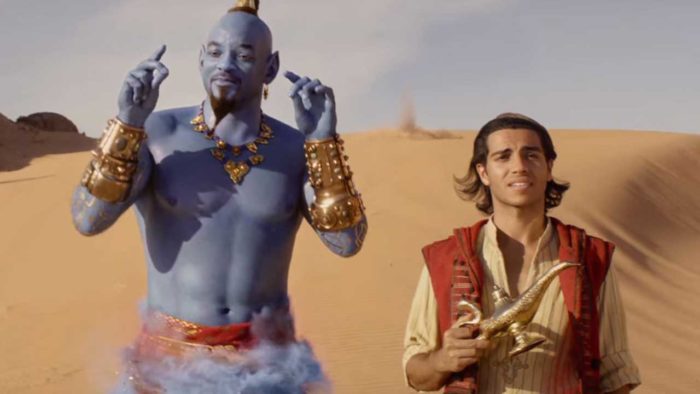 Will Smith as the genie is as good as you’re going to get, I think his change between himself and the more iconic blue version worked perfectly and while he wasn’t as snazzy as Robin William’s version, it still fit this story well and I can’t think of someone who would’ve done a better job. Sadly Abu, Rajah and Lago don’t get as big of roles or feel at the very least as the original movie despite some of them getting some screentime, that could’ve helped the movie feel more alive. I don’t have much to say for Aladdin and Jafar, they did just fine but also weren’t outstanding in any way. 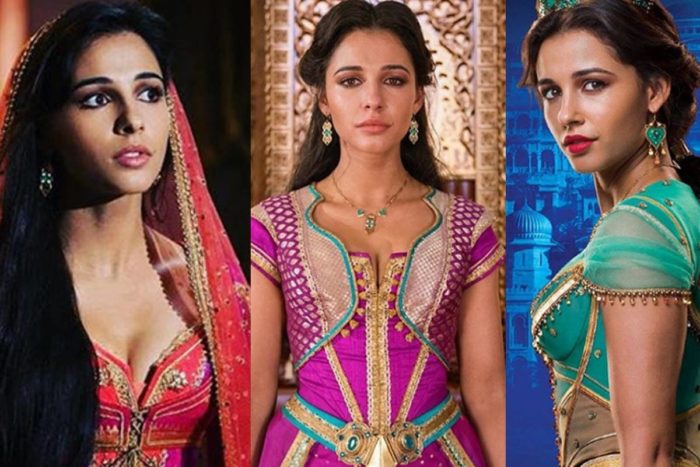 Naomi Scott as Jasmine is not bad, I don’t mind that she’s a more active character in the movie overall but it did feel a bit forced to show how she wasn’t just a princess waiting to be saved. The original cartoon continuity had done that fairly well eventually and counting she was the pink Power Ranger and kicked ass there, it could’ve been handled better. I think it’s a shame that due to censorship they didn’t allow Jasmine to have her original outfit when it’s been done in live action by Disney much better in other live action interpretations of the 1992 animated movie, and when it comes to diversity, we could’ve had a darker Jasmine.

The biggest fault of the movie is that it feels a bit low budget and in a few shots it definitely feels like a Disney Original Channel movie. The middle east setting could’ve been exploited more, I would’ve loved to see more Arabic culture all around but in general we don’t get to see much. It’s these things that hold the movie back from being recognized. 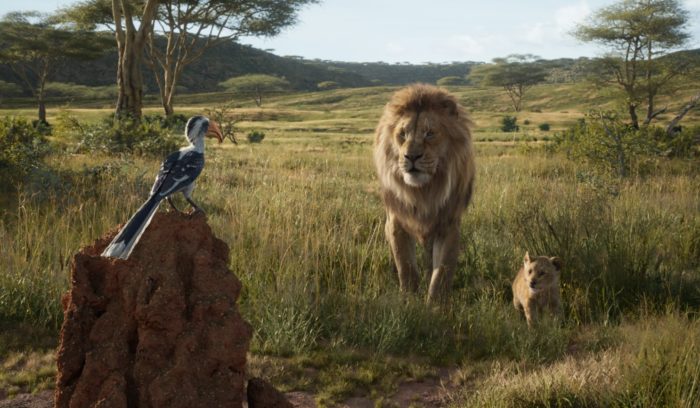 The Lion King on the other hand took a different approach of being more of a 1:1 remake of the original like Pokemon Mewtwo Strikes Back Evolution but with realistic CG animals and lions instead of the animated looking ones from the 1994 Disney Renaissance film. I liked it, it’s nothing amazing or new but it’s not bad either. 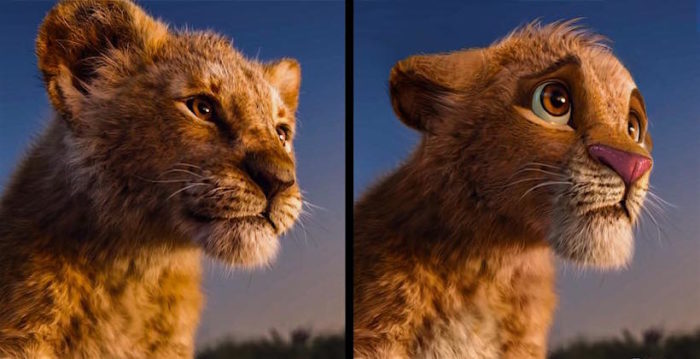 I know some people were complaining that they wish the movie had CG lions that looked more like the animated characters but I disagree. While the mock-ups look awesome it would’ve been a very different film, even if the lions are CG it’s still sort of a “live action” style movie. And seeing the scenes of the original film with “real” animals is impressive as it’s not something none of us would’ve ever expected to see. Had they looked like CG versions of the original characters it’d just be just another CG film without much soul.

The few things they did add were really distracting and overall poorly done, I understand they wanted to give nala more to do and add more female representation but it just didn’t work when you’re doing a shot for shot remake, they just ruined some of the characters and the side plot with the female lions just feels tacked on, had they gone a more original route story route it could’ve worked by rewriting certain scenes but they didn’t. The biggest fault of this movie is being too similar but since it’s done in such a different style it is a passable offence. 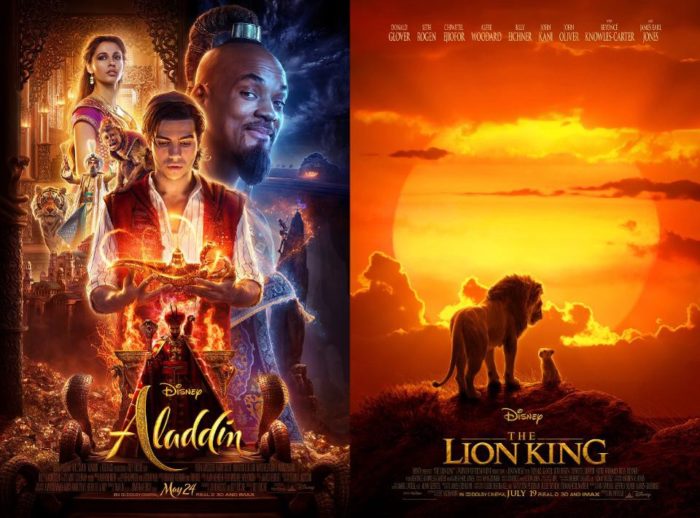 Both movies fail to be better than the originals, however I don’t see them as failures, they are different enough to be able to give a new take on the originals despite being so similar. Neither movie will ever be remembered as fondly but we can now see what worked and what didn’t work in them and perhaps with just a few choices here and there they would be remembered a lot more fondly in the future instead of being forgotten as just those live action adaptations that happened and in that way then yes, these movies did deserve better.