Last week I talked about WWF Smackdown!’s intro and general memories so I thought this week I’d do the same for WWF Raw is War.

I started watching Raw is War in 1999 and there was nothing like it and I was glued to it every Monday night. I remember that the show finished after my normal bedtime which was 10 but Raw always finished at odd times like 10:05 or 10:08 more or less and I used to feel like I was doing something bad by staying up so late. But I had to, How else would I know if a bloodied Stone Cold would get his revenge after they interfered in his WWF title match which just happened to have happened at exactly at 10:00. Those last few minutes were necessary to get a much needed conclusion to the events we’d just seen. 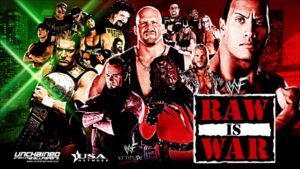 You knew in the first hour you would get a followup of the previous Monday night and set up for the second hour and you had an hour of mostly forgettable stuff before it. The second hour called War Zone lived up to its name as it featured all the things you wanted to see and of course more violence. In general the attitude era of the WWF and this time in wrestling was amazing yet a product of its time, it’ll never really be replicated as so many things that made it memorable were things that only worked in that time.

With that said one of the things that got you pumped up was the intro music, you couldn’t understand anything they said but the fast cuts and action got you ready for the show. I always wanted to see a match between the Undertaker and Stone Cold Steve Austin on a ring that had chains instead of ropes like the intro showed us, I felt like this was the “final match” you could ever have. So let’s take a quick look at it and in two different flavors. 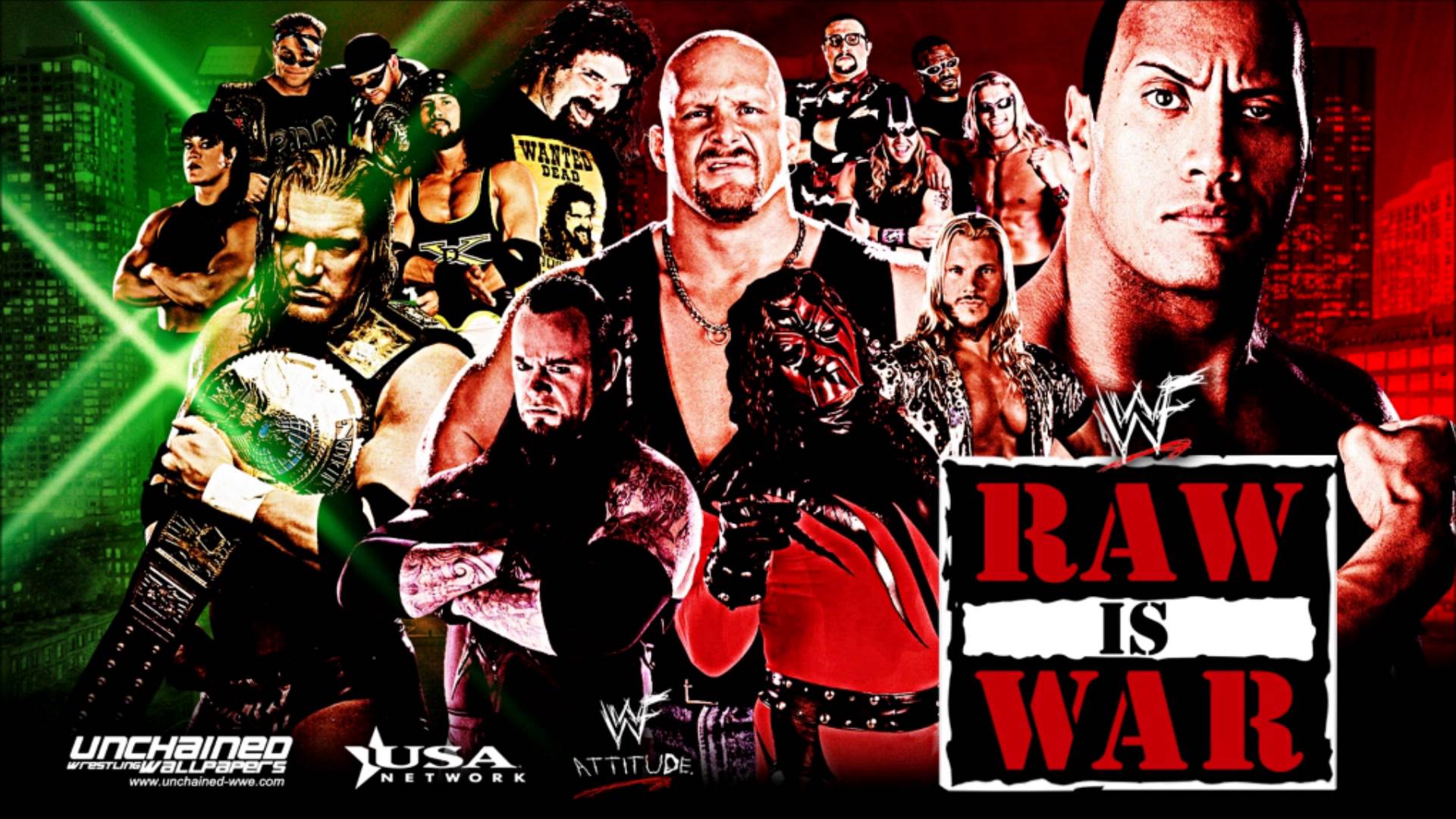 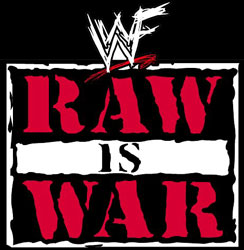