I had grown out of gaming but I still kept up to date with some news that would find my way and I was curious about what this Nintendo Revolution thing was, they reveal the name which was “Wii”, not Nintendo Wii but just Wii. Everyone was making fun of it but I thought it was original and wanted to see what it was going to be and why they were hyping up the controller so much and not telling us anything about the controller either. The wii got a lot of criticism but it did revolutionize gaming, being both a best selling console and having Sony and Microsoft copy motion controllers. While remembered as having a lot of shovelware, the Wii was much more than that. 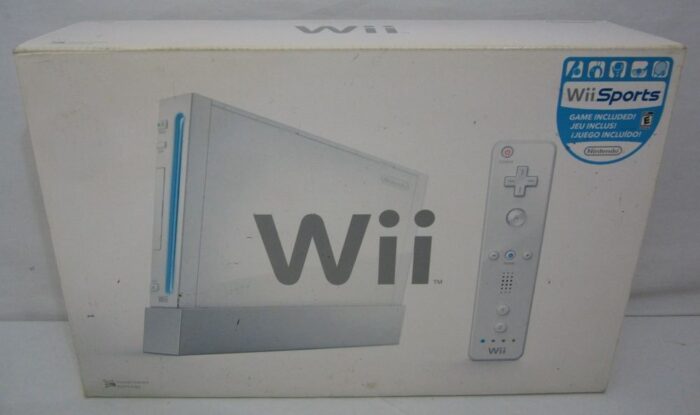 When the controller was first unveiled I was completely sold, I understood exactly what nintendo was for and to me it was a first step into Virtual Reality. I thought nothing else would immerse me more, in fact I was disappointed the nunchuck controller didn’t have full motion control like the Wii remote. Not wiimote either. I wasn’t sure how I’d play more traditional games but that did not matter, just being able to swing the controller around was all I wanted, nothing felt more futuristic than this console. 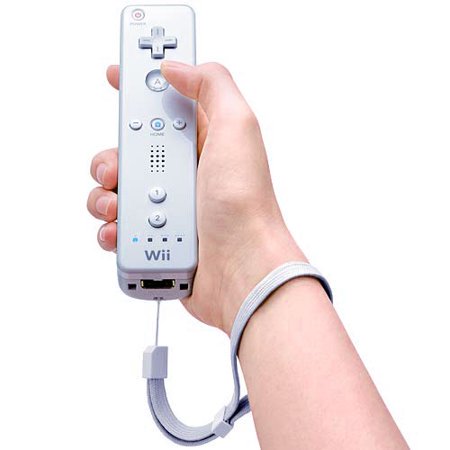 The apple white color of the Wii was a great marketing move and it looked great, by the time the Wii came out the white colored plastic had already been done a lot by apple but Nintendo still made it work. It was small and simple and looked very sexy and professional. Not like a kids game, and everyone went nuts. Wii Sports did become a killer app and everyone wanted to play it. I was surprised to see Nintendo being so successful after the gamecube not doing so well. It came packaged in and it was the only game you needed for a while to check things out. 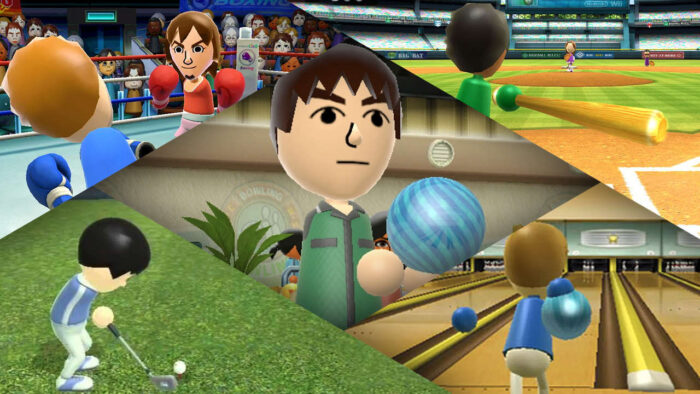 One thing that made things different was the Mii’s, they were easy to create and yet easy to recognize who the character was supposed to be. Everyone surely spent hours making different Miis to play in different games or wii channels. It was innovative and fun to do, in fact every time more customization is added to Mii’s the interest always goes up. it was one of the channels that the wii menu had, and unlike the gamecube here we had a full menu full of stuff that you could do if you weren’t playing the game, first we all checked out mii maker and the disc channel but there was so much more. 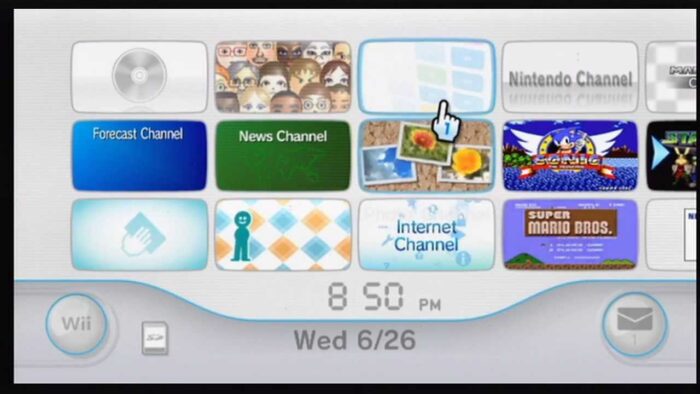 You had a channel to vote on different polls, a news channel, an internet browser which you could watch youtube videos before there were even apps, a weather channel which more than the weather it was just cool to see the world and zoom in wherever you wanted. A photo channel with some features similar to a simple Mario Paint. And of course the Wii shop channel where you could buy stuff among many other channels. The fact that you could have these thigns, downloadable games, a messaging system between Wii’s and check out what you had played and whatnot, it was just awesome to finally have menus and an OS to play around.

Oh and the Wii got plenty of accessories as well, some more useful than others, I never got the point of the Wii Wheel but the crossbow or wii zapper made sense. The wii balance board was not something I ever used but I regret it as it looked interesting to play with and it was a hit with people. The classic controller offered a nice alternative for the Virtual console and the Classic controller pro was revised version of it, a modern SNES controller. There were plenty of unofficial accessories too that you would stick some plstic to the controller so it would look like whatever it was that you were using it in the game. And because of broken TV screen reports eventually we got clear sleeves for the controllers. 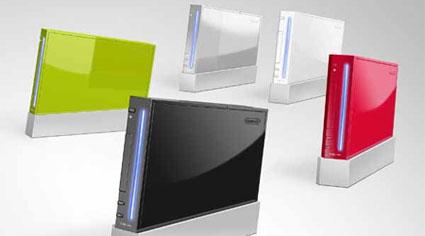 The console was announced with a few colors but launched only in white, eventually we did get other colors like Red, black and blue, same with wii remotes. And of course how can we forget the virtual console which allowed us to play ever get that the Wii could not play natively. NES, SNES and N64 but also we got other consoles like the Genesis among others. A great concept that they pulled off rather well and of course gamecube was backwards compatible already, at least with the first model of the first few years. At the end of the Wii’s life we did get a re-design with the Wii Mini that had no internet connectivity and was meant to be an offline Wii, horrible decisions in general but still cool to see a console redesign from nintendo after not doing it for the last two gens. 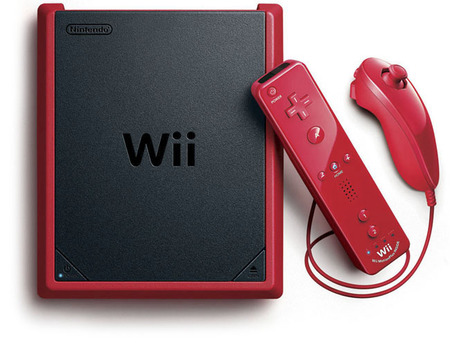 There’s a lot to talk about the Wii let’s talk a bit more about the most important aspect, the games. A bit disappointing the graphics didn’t improve much over gamecube, but the new style of gameplay gave us many great classics. They didn’t need to go all in on the waggle, even if it was subtle it was fun and the pointer was a game changer for many genres. Many people were not able to get past this but to me it was a feature and I loved it. There were so many games and while a lot of it was filler games meant to trick you into buying them, there were still so many classics that the Wii had to offer and not just your big Nintendo games like Super Mario Galaxy but even new stuff like Endless Ocean and Zack & Wicky. 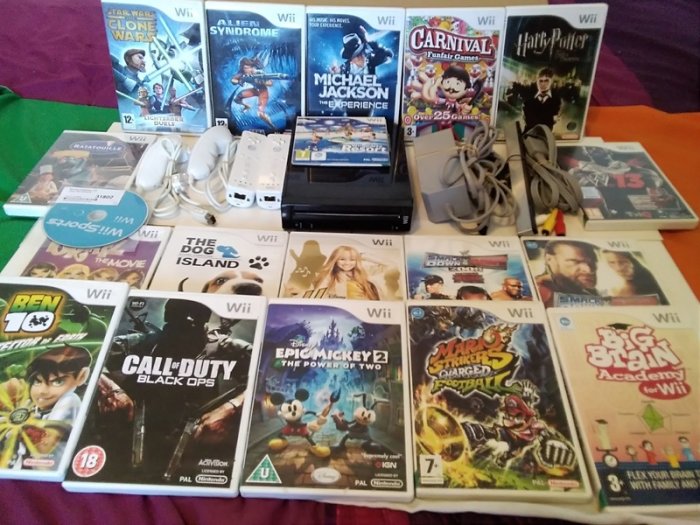 Wii motion plus came out a bit late in the Wii’s life which gave better motion controls so barely anything used it but the ones that did showed the difference it made. Nintendo slowly abandoned the Wii for the last few years but it’s ok when the Wii lasted long enough and gave us plenty of games in that short time. That blue LED light shining only meant one thing, you were going to have fun. *Wii music plays in your mind*