The WIi U had a strange life and my time with the Wii U has mixed opinions. On one hand it showed Nintendo at their worst and I don’t mean only financially but at the same time that whole era was also magical and different. While I had tons of problems with what the Wii U, I also had tons of amazing memories with it. Despite its flaws the Wii U was able to not be forgotten console but a system that the few who owned it cherish. This is my litle tribute to the Wii U, the console that tried its best despite all the problemas it had to face.

It felt like the Wii had been out forever and we were all ready for a new console from Nintendo. I definitely was. I would eat up all the rumors about Project Cafe and wondered what the new console would be and then finally we got a reveal at E3 and well it was lackluster. A tablet controller felt the opposite of revolutionary, it did seem like a gimmick but I was willing to give it a chance. Nothing they showed was really all that amazing but I was willing to wait. The next year we got a second reveal, and I thoguht with a year of bad press that Nintendo would knock it out of the park, only to be disappointed once again. As much as I tried to get excited for it I just couldn’t. 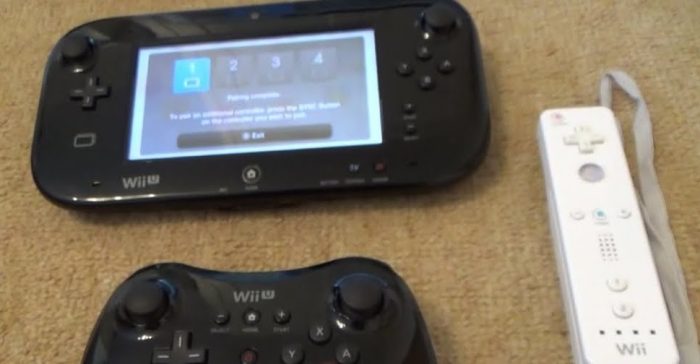 I never understood the people who thought it was an upgrade for the Wii but it really was a problem. The bad press definitely didn’t help since I was already not conivnced and it was the price that made me think that I was not going to be buying it. This would be one of the first Nintendo consoles I did not get on he launch window. When it actually released the hype of a new console was there but it was still a bit more expensive than I wanted to pay but it was tempting despite it not selling out I was able to get a better deal which lowered it to US MSRP and I didn’t think twice, I bought the deluxe version. The box and presentation were all top notch, I was excited and got to finally launch the Operating System which was actually amazing. I loved the idea of all the stuff they added with the Mii Plaza and whatnot, the future was there, it felt like a huge improvement over the Wii, and that makes sense since it was their first HD console. The added features like having more Miis, more options were all welcome. Miiverse needs its own discussion separately but I’ll just say that it was an amaazing idea and a killer app. Despite not loving the idea I was excited at the potential the console had and what was going to come. The negatives started to add up however, the system was SLOW and I mean extremely slow, it took Nintendo a couple of updates before they fixed it. No Virtual Console and its slow releases were also a big problem, especially since we needed to pay to “upgrade” our roms, nonetheless I did it thinking the VC would last forver, not knowing Nintendo would kill it. Lowering the price of the Wii U also rubbed me the wrong way, they had done it with the Nintendo 3DS as well but the Ambassador system made up for it, here we basically had to pay to get some cheaper VC releases which made it not as cool. Having most of their games eventually all show up on the Switch with no way for Wii U owners to upgrade was also a bad move counting how much fans sank into the failed Wii U that Nintendo quickly abandoned. The battery life of the gamepad was also awful But I don’t want to focus too much on the negatives here, but it was just worth mentioning since Nintendo quickly abandoned the WIi U. I originally planned to make a post about my disappointment for the Wii U but instead waited a few years and left my rage on why I was not getting a Nintendo Switch (I did get one).

Playing Nintendoland was so much fun, it was such a unique game that only someone like Nintendo could’ve done. My only gripe is I didn’t have people most of the time to play with with friends which meant I couldn’t play many of the mini games most of the time. That’s a shame since they were all so fun but even with the ones available I loved the game and hope it is not forgotten completely. Nintendo had trouble releasing big games on the Wii U but we did eventually get a ton of them from Hyrule Warriors, Mario Kart 8, New Super Mario Bros U, Pikmin 3 and all of those had amazing DLC that was worth the price of those expansions. Most of the stuff they released was amazing and made for the gamepad whether it used it much or not. Super Mario 3D World was a lot of fun and I can only imagine what a tablet enabled real version of Breath of the Wild would’ve been like. Free online was a huge benefit of this era and we finally got a new IP with mascot characters with Splatoon. It felt straight out of the 90s, came out of nowhere and was so much fun. Same with Super Mario Maker which also became a hit and had a huge community. The potential was there but those games came a bit too late in the game to make a big difference, yet they were still awesome to experience at the time. Nintendo did give away a few great deals with some promotions on getting some games for free, that’s how I got Game & Wario which was so much fun.

While they couldn’t turn the ship at least Nintendo tried to keep things excited with the “small” stuff in their fun creative Nintendo Directs. Even if they couldn’t give us tons of big games all the times we were given plenty of smaller downloadable games and fun promotions like the Year of Luigi to keep us entertained. Dr. Luigi, Mario vs Donkey Kong, amiibo games, NES Remix, among others that were unique and novel, that’s something for example that is missing with the Switch. Underdog Nintendo is always the best since they try to please their fan. While we all wanted a new entry and not a board game, the Animal Crossing Plaza app was fun for example. Amiibos also deserve their own space but it was so awesome to have them and helped keep interest. 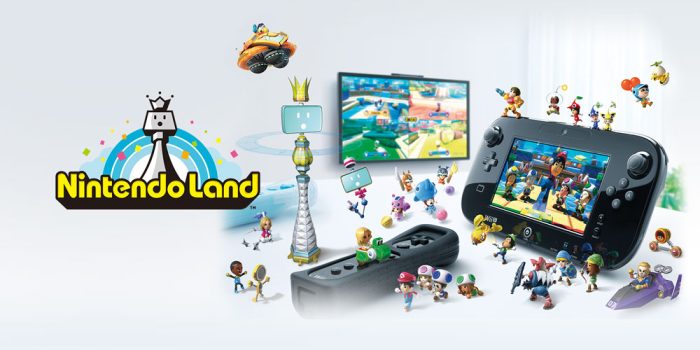 It was hard to be a Nintendo fan during the Wii U era, but those of us that endured it will forever have those memories of things happening in real time. The switch is what it is today because it took the best the Wii took years to achieve. I am glad that I let some time passed since after the Wii U I was left a bit jaded and betrayed by Nintendo, especially with the way they handled the Switch. But looking back while plenty of mistakes were done, I can definitely look back fondly at the time of the Wii U and many things that happened will sadly not be able to be done again. The Wii U earned a spot in my heart and to me it’s just another great Nintendo console to add to the list.