Looking Back on.. Wakfu Revival

Wakfu Season 1 and 2 were cult classics but things slowed down after that and it wasn’t until a successful KickStarter campaign for an English dub that the series got a second wind of life since part of the campaign was getting new OVAs and that lead to Netflix wanting to stream the show and an eventual season 3. With Wakfu’s uncertain future let’s take a look at this second wave of adventures that we got with this revival. As with the original show and the spin-offs I watched the original French version of the show which I prefer overall. 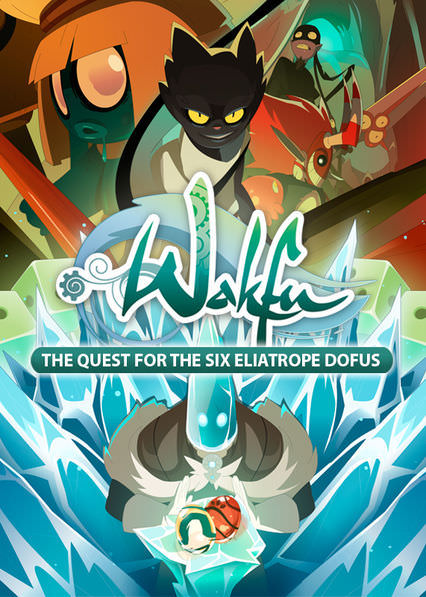 Despite only being three 40 minute OVAs and feeling like a side story in an anime this story is definitely important in the Wakfu canon. Not only that but all the random world building that this mini series does has always been a part of the Wakfu / Dofus universe and doesn’t only help make sense previous stories and bring it all together but also sets up the later adventures. We see how our heroes have evolved since the last time we saw them and things haven’t remained in the status quo for example Tristepin and Evangelyne have kids now and get married, in that order.

In the first OVA it mostly sets all these things up as well as the next two specials despite not being as interesting and int he second one we see Tristepin get new powers as well as the main focus of the story which is the Eliatrope Dofus eggs quest to defeat Ogrest. This all ties in even with the spin-off Dofus where we see some of those characters at a later time in their life here. Overall the OVA is a lot more epic than what a 3 part OVA series might lead you to believe but to understand it fully you really need to have been aware of the other spin-offs since without them some of the world building might just seem random and out of nowhere for plot purposes but it’s much more than that. 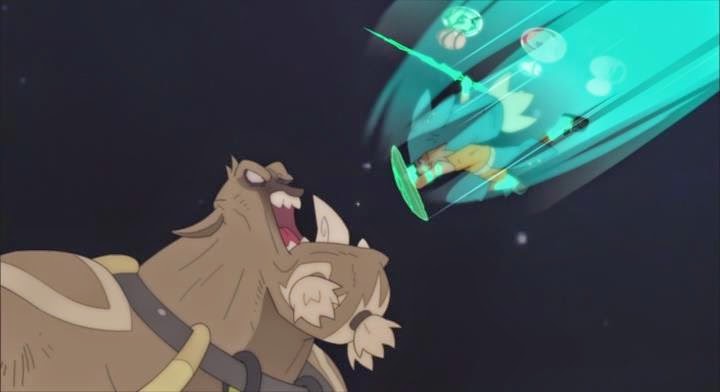 Season 3 is also a bit different from the previous 2 seasons and watching the OVAs before it is a must since it is basically a direct sequel to them and you’ll be a bit lost if you go from season 2 to 3. The season was only 13 episodes instead of the previous 13 and it has vibes of an anime filler saga but I say that in a good way since I think some anime filler sagas tend to be better than the manga adapted ones, at least in some series. Again we see a lot of changes with the status quo like Adamai having disappeared because of the events in their last adventure and of course Eva being pregnant (time to back off Tristepin !) which I really love to see how things have evolved. 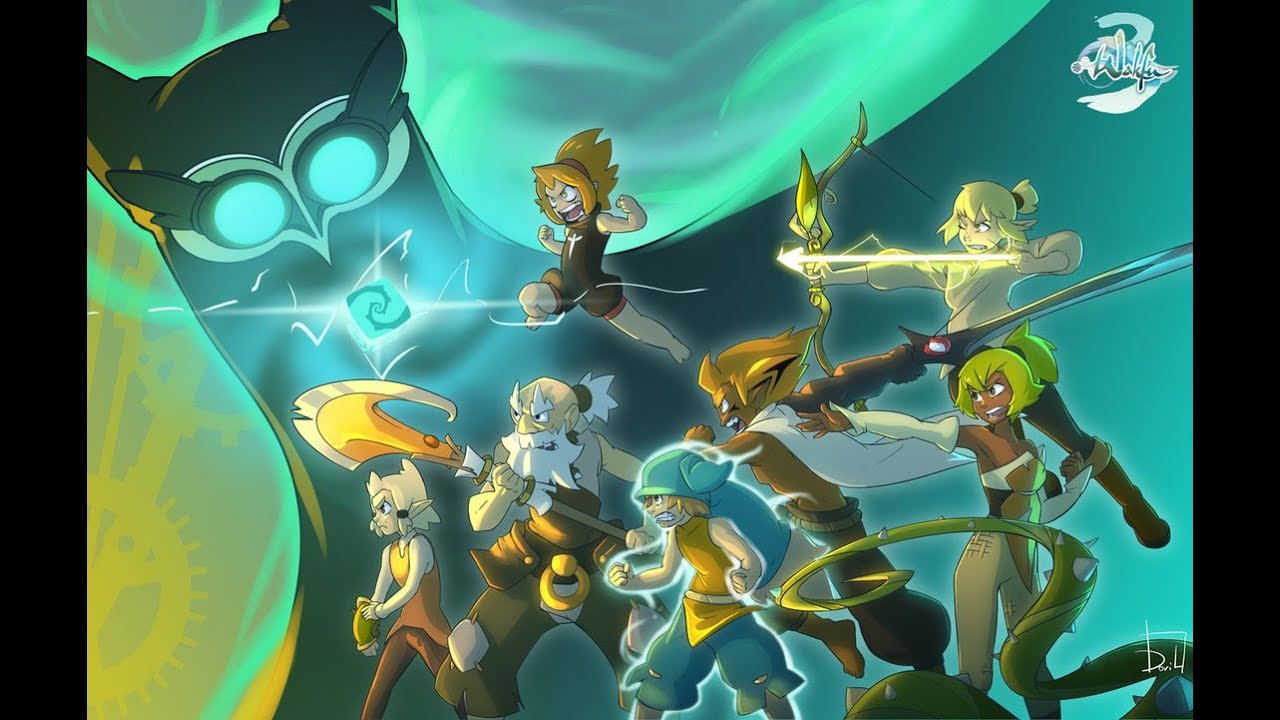 The season starts off with a bang and I absolutely loved it and was hooked since then, and it’s a fun little adventure they go through, sadly some ideas aren’t used for too long but that’s to be expected with such a low episode count. Sadly the final reveal and ending don’t live up to the awesome set up but I guess there’s enough there to not hate it. I was actually confused during parts of the final episodes and what was going on and needed to be explained the ending a bit since i had misrepresented it. It’s not an epic finale for the series but it finishes the arc at the very least. 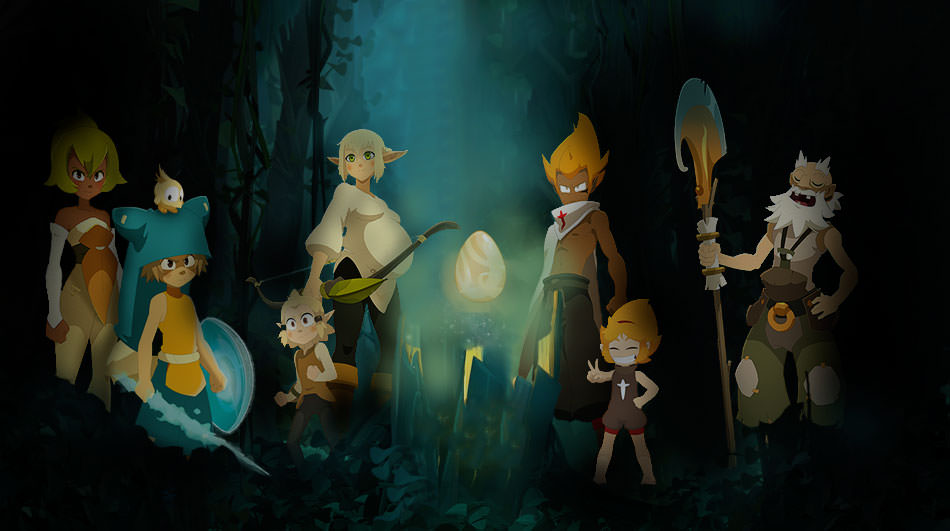 Overall these two revival projects were not as high quality overall as the first two seasons of Wakfu but they’re still pretty damn good and continue to expand this awesome fantasy world that they live in. It’s a universe I really enjoy and want to see more stories based in it whether it’s the heroes that I fell in love with in the show or even brand new ones since there is so much to explore here and it’s a shame that this French animated series doesn’t get more credit as it should be so much bigger. 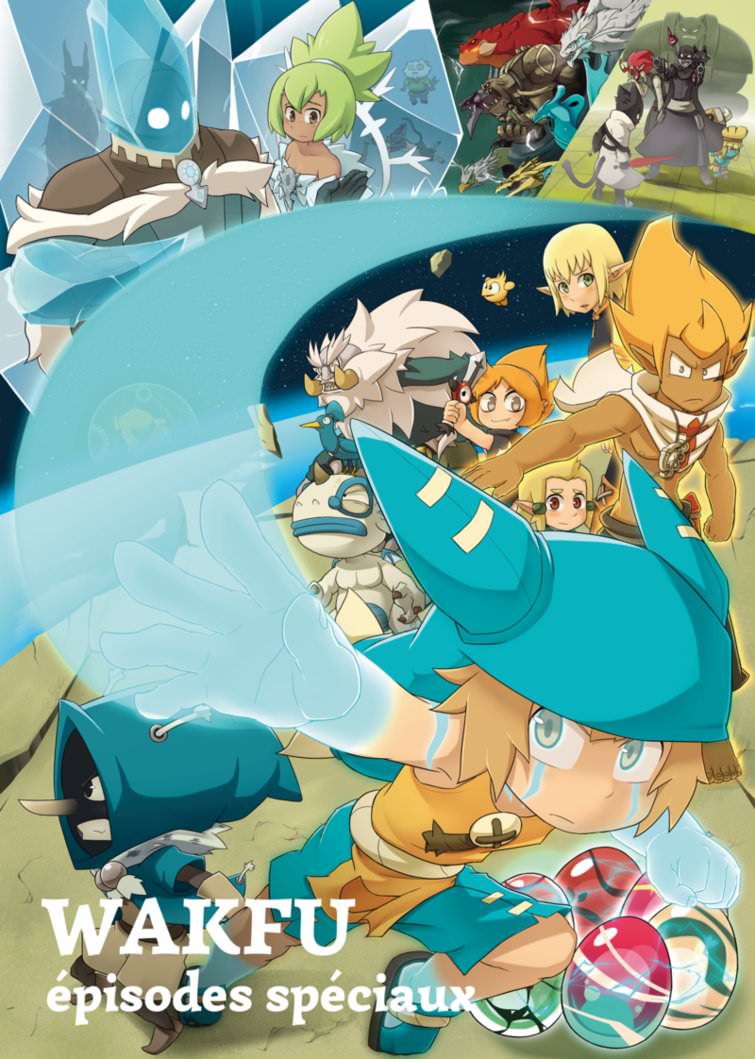