Street Sharks came out at the time TMNT was already in its last years of relevance and even Power Rangers had already peaked. The concept was creatively bankrupt & the origin story of street sharks & enemies is as generic and lame without any substance to set it apart from say, other more original anthropomorphic copies like Gargoyles. They succeeded because they oozed personality and wore that 90s extreme attitude badge unashamed. You could argue they are a product of their time, and they are so a revival might not be the best idea. But after spending plenty of hours with Street Sharks and Extreme dinosaurs, I can see how a reboot could work. 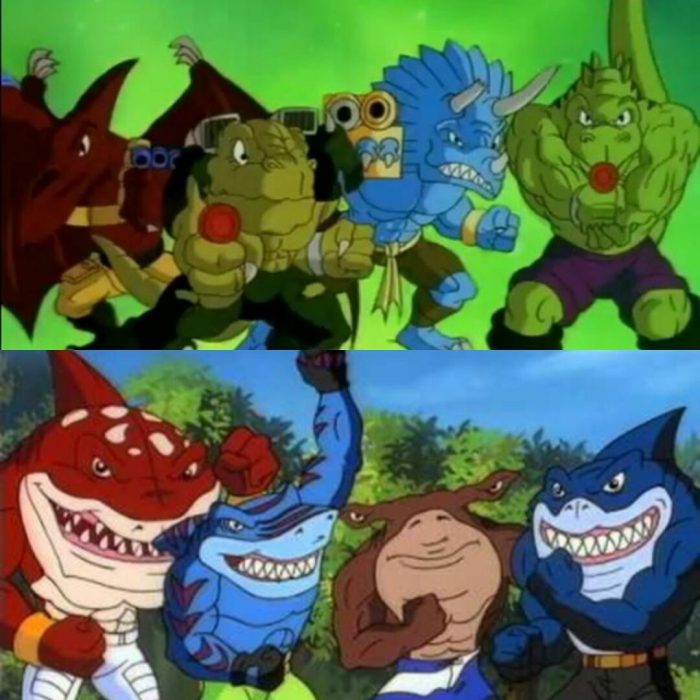 Let’s be honest, the only reason street shark was ever a thing was because the toys were so awesome and unlike anything else out there, even the packaging felt fresh. They were intentionally made bigger so they would stand out among your Ninja Turtles. That gave the Street Sharks a few years in toy shelves being relatively successful. Eventually it did get a not as successful cartoon that not many people watched. Hence why the aniamted show is mostly forgotten yet people have fond memories of the toys and characters despite that they can’t mention any one reason why the franchise deserves a revival. And I’m not trying to be mean, I think the concept is cool and heck it created a spin-off with Extreme Dinosaurs. 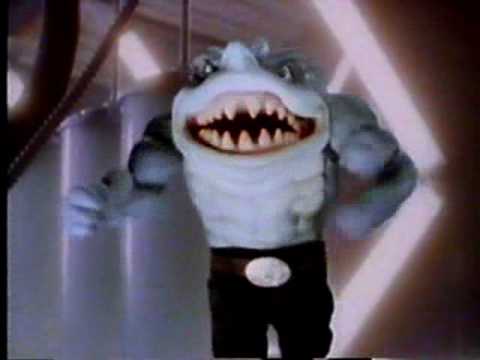 They reek of the 90s so much that to possibly be done again it’d be tough, even Biker Mice from Mars couldn’t catch a break in their revival and they were less bound by that decade. I mean I’d love to see something new with them and thought they were great as a kid. I guess for a reboot of street sharks they would just need to completely reinvent most of the ideas since there’s not much in here to work with. 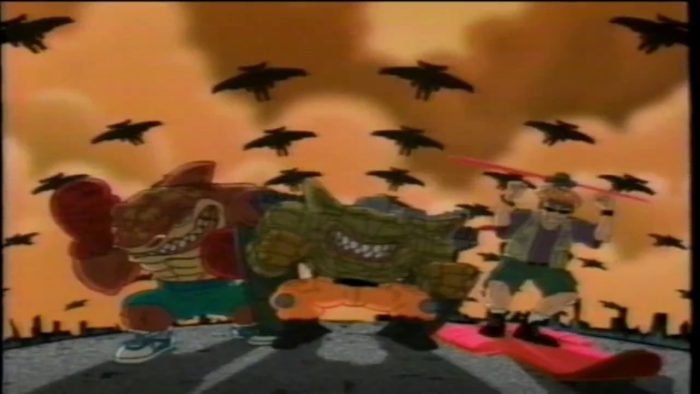 Yeah the designs of the toys are cool but In the actual cartoon nothing makes sense, they didn’t care to explain why anything was happening and just put as much cool sounding ideas whether it was well written or not. It’s a strength and a weakness, you have here. View it as a yeah it’s cool we have sharks with big mouths, don’t question anything, but at the same time it doesn’t use the rule of cool too much to make up for it. For a reboot they could take two alternatives: Either embrace the ridiculousness of the show and not explain anything but do cool shit, but there’s also room in there for them to make up completely new stuff and give explanations to make it a better adaptation. The second would would be difficult, I’d personally go for a mix focusing a bit more on the rule of cool and just giving at least some explanation, which the original show does none of that. 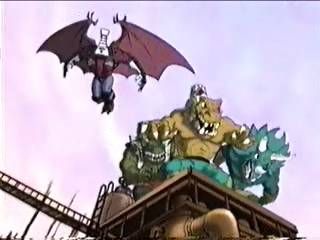 But I want to explore this a bit more on how a reboot could take shape. The fact that there wasn’t a connection between the Street Sharks and its spin off Dino Vengers / Extreme Dinosaurs means a reboot could expand on that. Have the Extreme Dinosaurs show up with their sci-fi origin and be recurring characters, keep them unique and special. While most of my ideas came while watching the show, originally it was just a reason as to why a revival shouldn’t happen. It wasn’t until I watched the commercials where I was sold there was indeed potential if handled right.

Well we did get that Bad Rap Extreme dinosaurs fan film and it was surprisingly well done. The commercial gives us some b-movie level suits and I gotta be honest, I love them. I think a 90s live action Street Shark movie would’ve been amazing, unintentionally cheesy but a cult favorite. A modern live action movie? I think it would only go if they go full aware of how cheesy the concept is like the Rampage movie should’ve done. CG effects can be done relatively cheap now but I doubt this is how it would go.

New Street Sharks Reboot cartoon
In the commercials we see how awesome Street Sharks can look like if animated on a high budget,s ure it’s only a few seconds but it’s already more fluid than anything the original cartoon offered. If the animated show had fluid animation and kick ass action scenes like these ones it’d be great. All you would need is some decent writers to expand the lore of the characters, because if there’s something the toyline did well was create cool looking characters. The Extreme dinosaurs commercial also features a far more badass take on the aniamted characters.

Street Sharks 3D CG
In one commercial we see some early CG since it was the 90s but even then it also shows potential what the show could be. Most shows nowadays are computer animated and while not my preferred choice I think the Street Sharks would be a good pick since so many things would just look good on 3D models. You can have tons of water kaiju creatures running afoot and what no. If CG is used it should take advantage to what it can do better than 2D Animation. Just give us some halfway decent explanations on character motifs and great action. The Extreme dinosaurs CG commercial further proves it.

Will we ever see a Street Sharks revival? It’s hard to tell, some years ago I would’ve said it’d be impossible and that it’s better that it stayed that way. Rewatching Street Sharks and knowing anything can be revived for a buck I think there’s potential and a chance it may happen, though it won’t necessarily be a great reboot since there’s not much going for it in the source material. There’s potential but for that you need a talented person in charge and if it’s done for a quick buck it likely won’t get that. The fact that people want new toys I feel a cartoon will happen. Here’s hoping for the best though.