Science of Star Wars on the Discovery Channel

I searched Star Wars on Netflix and found a few documentaries one of them was this mini-series made for the Discovery Channel called the Science of Star Wars which is three 1 hour specials and they’re really boring. With that title you’d expect either a documentary on how the technology of the films were made or how the technology of the fictional movie worked. I mean physicist Michio Kaku appears in it and he loves explaining how a fictional universe would work with the laws of physics. But instead we get this weird documentary of random stuff and how it relates to Star Wars. 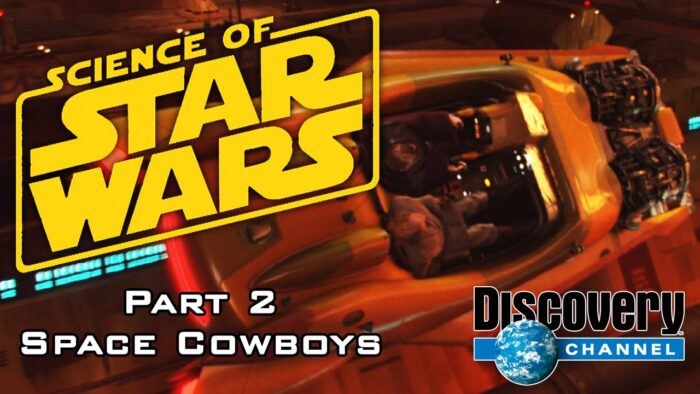 The stuff that they talk about is interesting in its own right but in this mixture with Star Wars it becomes really boring as all it does is interrupt what you’re seeing to make some type of connection to the films. You also don’t have the state of mind of watching some information about say Shaolin martial-arts or solar energy when watching something about Star Wars.