Toei wanted to make Saint Seiya a household name again and this time all aroudn the world so a CG reboot movie was made to do it. For those unaware Saint Seiya was as big as Dragon Ball all around the world except for the US. It conquered Japan, Latin America and Europe with its stories mixing Greek Mythology with shonen tropes. How do you adapt 73 episodes / 10 manga volumes into an hour and a half movie? And how do you strike the balance between hardcore fans and the American audience they wanted to capture? Here is our look back at Knights of the Zodiac Legend of Sanctuary CG movie. 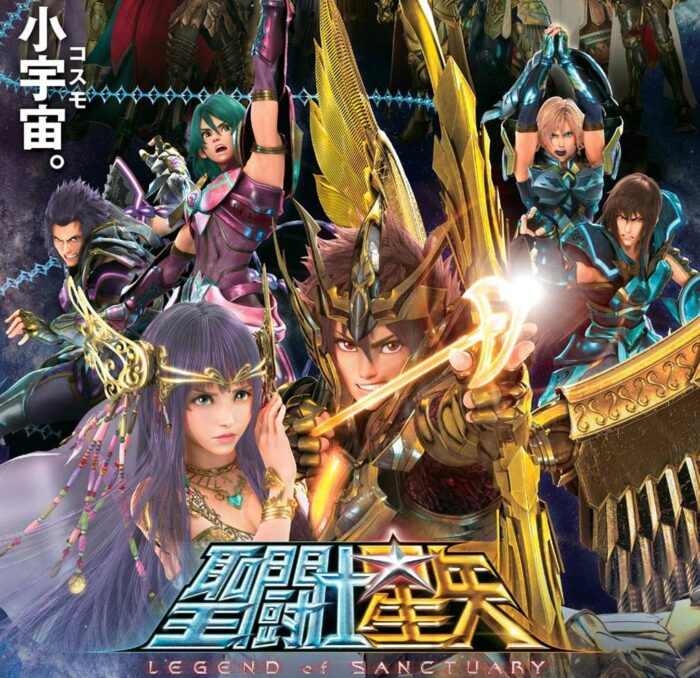 Saint Seiya fans are a hardcore bunch so they were not too happy with a movie that was not based on the original continuity and re-telling a story they’ve already seen. When the designs showed up people were not happy and I have to say I was not either. It came out in 2014 so now that it’s been a while since then I can look back at the designs and say that they’re not bad and some are pretty damn good. They do stray from the source material a bit but the essence is there in most characters. I like some of the ideas they had going with some of the cloths and the art style is just beautiful even if it doesn’t really feel like Saint Seiya. 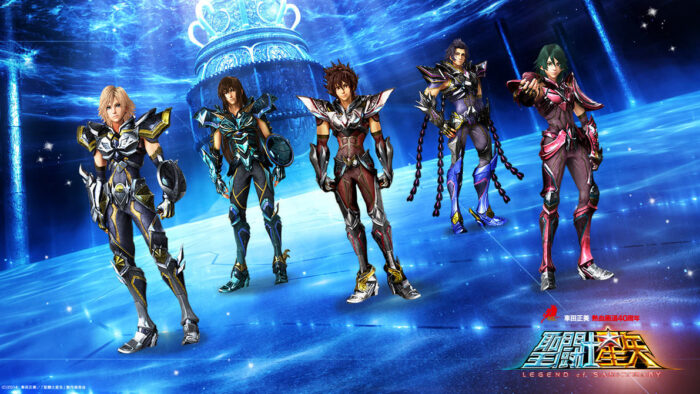 Let’s talk about the animation of the movie and how wonderful it is, many scenes are just so gorgeous to look at and the action at times is also visually engaging. Sometimes the characters look stiff and this reflects in some battles and scenes but when they get it right you can’t help wonder what an awesome movie it’d be if it was always like that. The music is never as iconic as the one we got in the original series but it was never outright bad either so I won’t complain about it. And even in the scenes when the art style and animation weren’t at their top of their game it’s not what makes the experience a bad one, the movie is still quite nice to watch.

Let’s get to the problem of the movie then and it’s the story, the writers simply didn’t know what they wanted to do with the film. Do they aim for the hardcore audience or the casual ones getting into it? They didn’t seem to be able to decide and gave us this weird mishmash that just doesn’t work for either audience. The majority of the first half of the movie is all a straight forward adaptation of the series into movie form but this is where the problem lies. Without enough time everything feels extremely rushed even though they mostly do a good job at hiding that but you can’t hide the lack of character development between the characters and a viewer is left wondering why they made those decisions.

For those of us who have already watched the series we understand the relationships of the characters and why things are happening but those who aren’t don’t even understand why some events are occurring or why some character moments are meant to be more important than what they appear to be. You are not even in an advantage if you’ve already seen the anime either since you already saw a superior interpretation of those moments so it works for no one. About halfway through the movie to me it seemed like they realized that even rushing through the sanctuary arc they wouldn’t be able to finish so they decided to go on a more original take for the rest of the movie and this is where things get better for the most part. 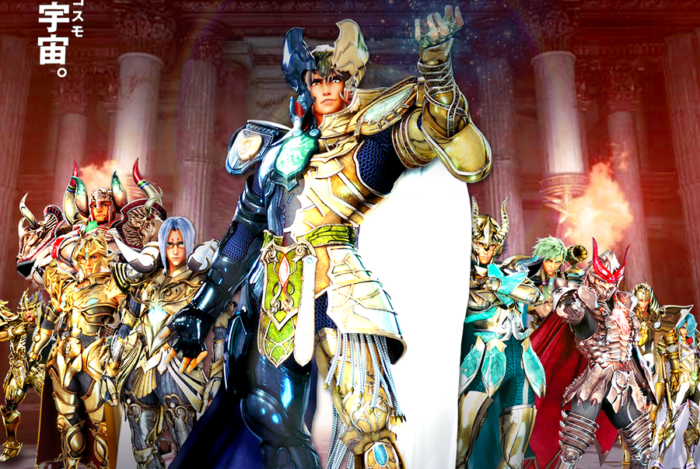 You can still not like some of the new takes on events that are being made but at least they are original and because they’re being made for a movie length story they just flow better. So yeah even with some weird as hell decisions that I hate like the giant Golem they have to fight which is as far as Saint Seiya as you can get it still works better even if original fans may have hated this take at least it could’ve worked on its own. Instead we have this weird mix to try to pander to two different crowds and it fails at both when it should’ve just been a brand new take from the beginning of the movie since it was impossible to adapt such a long storyline in only an hour and a half. 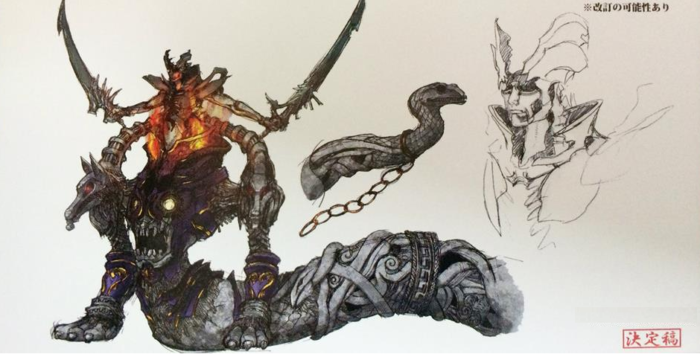 For more Saint Seiya Articles click here. If you enjoyed the article or have any thoughts let me know by commenting below or by tweeting at me. You can also share the article or hit me up an email with your thoughts, it’s nice to hear from other fans. 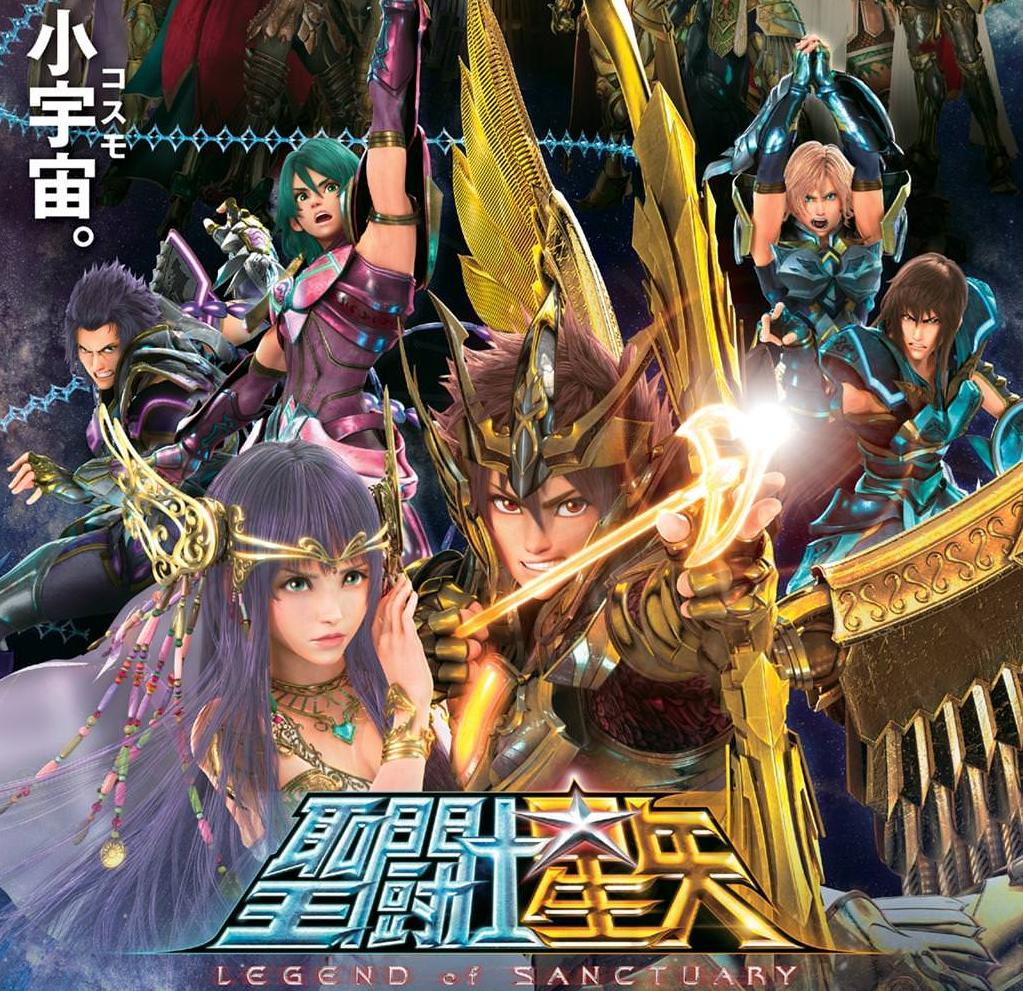 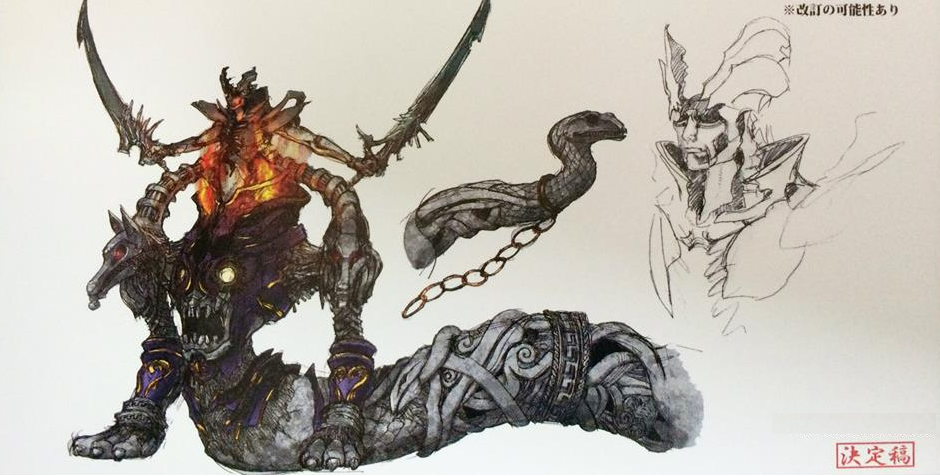 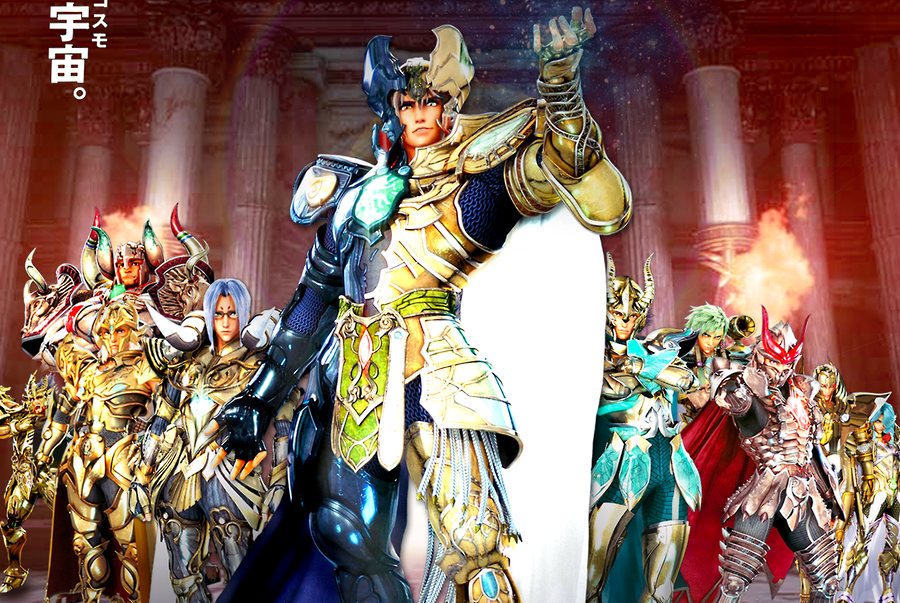 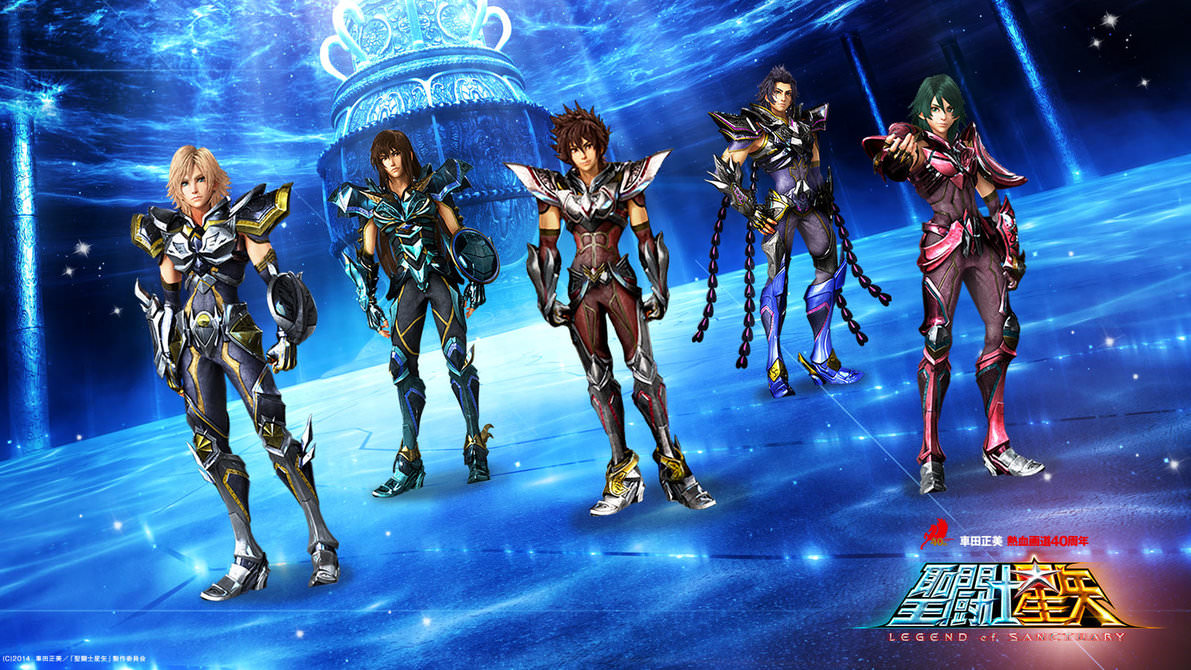