Speaking a foreign language can be one of the skills that is most difficult to practice when you don’t have anyone to do it with frequently. Luckily I’ve been able to find places where I’ve gotten to practice and my speaking skills have improved a lot. We’re not all that lucky though and not all situations are the same either. I had an idea of recording an episode of the digiculture podcast in French and it was difficult as I felt the pressure get to me and realized recording yourself is a great way to practice speaking as well.

Since then I decided to do this often and so far I’ve been doing it every week and plan to continue to do it. Originally I was going to make a new podcast feed exclusively for this but since I didn’t think it’d have a big audience and the second phase of the digiculture podcast is experimental in nature I thought it’d be a good fit to just use that feed instead. Not all episodes will be in French but at least once a week it’ll have an episode in French, which will be numbered to be easy to find and I might archive them separately so I can listen to my progress but right know you can just check it out here.

Recording yourself in a language you don’t speak is rather intimidating, especially if you’re going to publish it online for others to listen to you. It’ll make you forget words and structures you thought you knew and have been able to handle in conversation as well. In fact recording yourself in your own language without a script can already be quite difficult so just add a whole other layer by adding a foreign language like French. 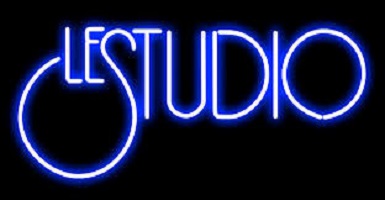 The worst part is also when you have to listen to yourself and listen to words you’re mispronouncing and structures you’re using incorrectly but it helps you to know how you’re saying things and hopefully correct them, so far I’ve been able to catch mistakes and I think there has already been an improvement in the few episodes I’ve recorded. I plan on doing this at least for the rest of the year and I’ll see how the progress is. 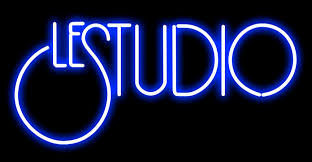