Kimberly Hart, the Pink Power Ranger in Mighty Morphin’ Power Rangers played by Amy Jo Johnson isn’t just the most iconic pink ranger and still beloved today but she was also many boys’ first crush. Definitely mine. What if I told you that she had an unauthorized spin-off film? 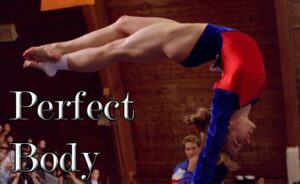 That’s right, in 1997 we saw the release of a drama TV movie about eating disorders on NBC and later aired on ABC family (which aired Power Rangers) and Lifetime (where I saw it) played by AJJ. So what does this have to do with Power Rangers?

The movie deals with aspiring olympic gymnast Andie Bradley played by Amy Jo Johnson as she struggles with the pressures that it comes with. But once you start looking at the finer details you start seeing how this movie is a near perfect fit in the story that is told in Mighty Morphin’ Power Rangers Season 3 as it seems to mirror the show. 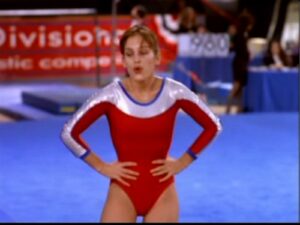 Let’s take a look at the finer details that match up with the story told in MMPR S3 better than Lady Gaga at an MTV award show. We have Amy Jo playing a High School student again when a renowned gymnast trainer visits the school and see’s the talents of young Kimberly….err Andie and wants to take her away to train but she must make tough decisions to do that. 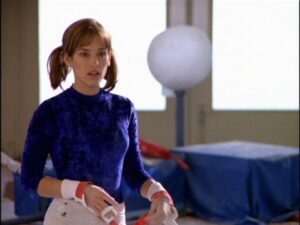 So far it seems like a remake of the episodes A Different Shade of Pink but the coincidences don’t end there. You have her parents constantly fighting which we were told was happening in Power Rangers and even her boyfriend seems to mimic a little bit of the Tommy relationship with her character leaving him behind and him trying to visit her and keeping the relationship afloat even if she doesn’t seem as interested. There was a time I thought this movie was what happened to Kimberly when she left but it just seems to be a re-telling the more I started to write about it. 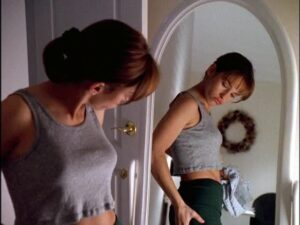 Obviously there will be some continuity mistakes in some details like the characters names are different and some situations while they are very similar but don’t line up 100% with how they played out on the show but you cannot deny all the connections for this to be a mere coincidence. Besides this would not be the first time Power Rangers continuity falls on its ass and big contradictions need to be explained by the fandom. 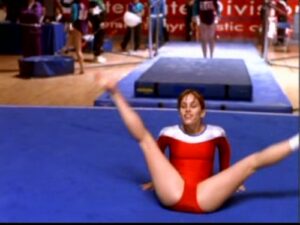 Was it intended to be a Power Rangers spin-off? Doubtful. Is it fun and fits rather nicely as a part of Power Rangers? Most Definitely. In fact I wouldn’t be surprised if they actually took story lines straight from MMPR S3 for this special. Watch and judge for yourself, it’s a decent film when it’s all said and done: 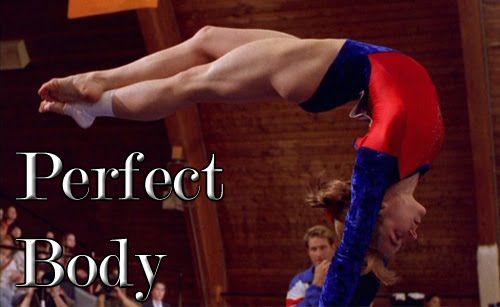 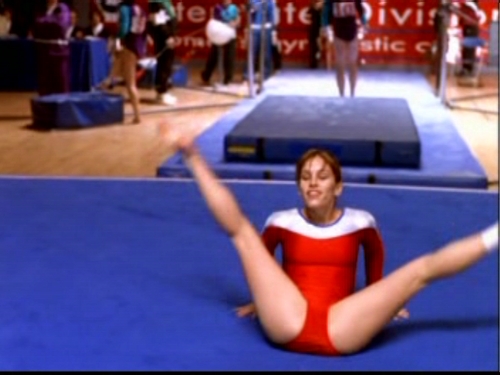 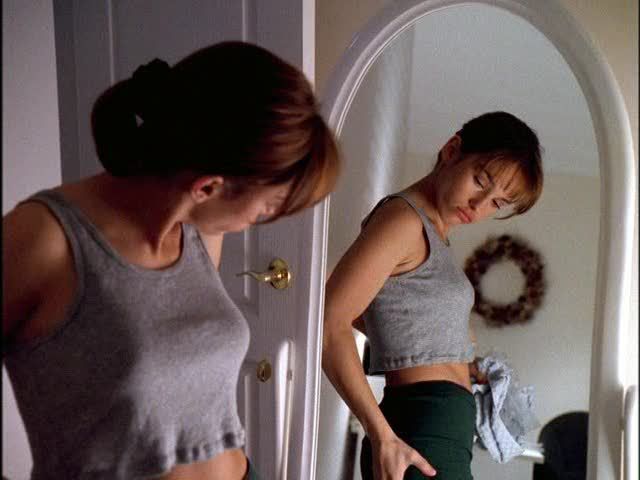 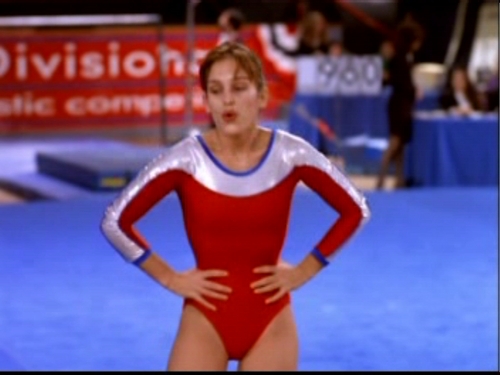 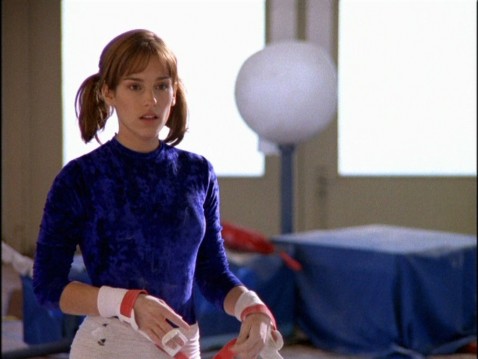