Nintendo Concerts: The Legend of Zelda: Symphony of the Goddesses & Pokemon Symphonic Evolutions

For the 25th anniversary of The Legend of Zelda, Nintendo brought a symphony to their E3 conference and annouced that it would tour world wide which The Symphony of the Goddesses has done ever since. Thanks to its success Pokemon followed not long after with Symphonic Evolutions. As a big fan of both franchises and their music, there was no way I was going to miss them and I was lucky to catch both shows when they hit up my town and see how well the music lent themselves to an orchestra. Overall I have to say that instead of being game specific, I would prefer a Nintendo Symphony that played stuff from all their games, now that could be an annual tour that wouldn’t get boring since there’s so much more they can add to change it up. 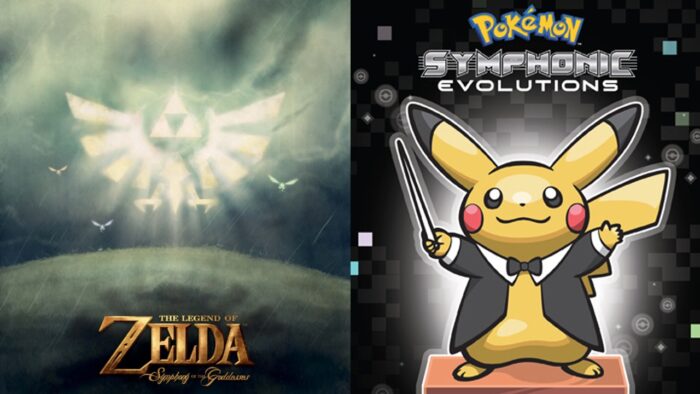 I was actually able to see the Symphony of the Goddesses twice, and in both occasions I arrived late for different circumstances, I guess I ended up watching the original run and the second quest which changed some of the songs and I guess the current version is called Master Quest. The show has actually come two more times since then which I chose not to go. It’s not that I disliked it but something that seemed once in a lifetime became something that comes every year and I could use my money for other things since it isn’t the cheapest thing if you want some good seats. The orchestra seemed to be very familiar with the music and enjoyed playing it and the music form Zelda makes the transition perfectly.

The event is very well organized and they have some nice merchandise as well, I ended up getting a shirt which I kind of regret since I feel a little dorky when I wear it but whatever. I also got some posters that I also have no idea besides hype why I got them since I will never put them up. The song selection was alright though I definitely would’ve made some different choices both times I saw it. The footage that they choose can sometimes be on point while others it isn’t as well selected. I feel that much more could be done to make it a special event but it was a nice experience and would go again in the future as long as some time has passed. 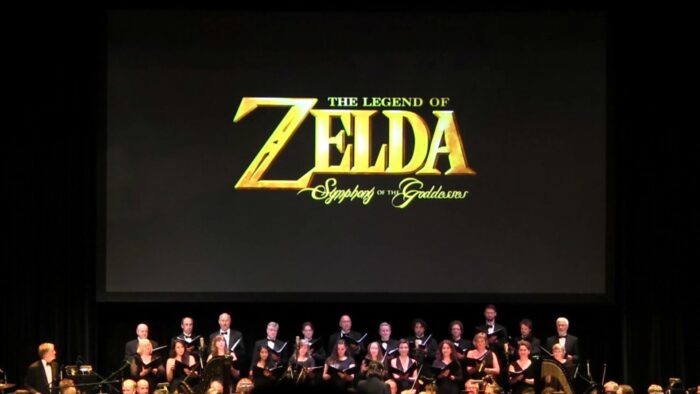 The Pokemon event on the other hand was a disappointment for sure, while it had been heavily advertised unlike the Zelda one this one was surprisingly empty. I have no idea why since Pokemon in general is bigger and even the second Zelda event was still full. I don’t even remember if there was any merchandise but if there was it must not have been very memorable. The orchestra here wasn’t as good as the Zelda one, I guess they just weren’t as skilled with their instruments which is a shame. I should note both events featured plenty of huge nerds and cosplayers.

The music didn’t translate very well to an orchestral sound, which is odd since I’ve heard many great orchestral remixes before so it shouldn’t have been a big problem. The whole event also felt unorganized to me with people not knowing what to do in general. The footage they would play seemed especially random with them jumping from game to game without much thought and only from time to time did it actually match the song that they were playing. The most memorable part was when they played the opening to the Kanto season of the anime, it didn’t fit but who cares. I’m not saying I would not check it out again but I would definitely wait until some time passed before I gave it another chance. 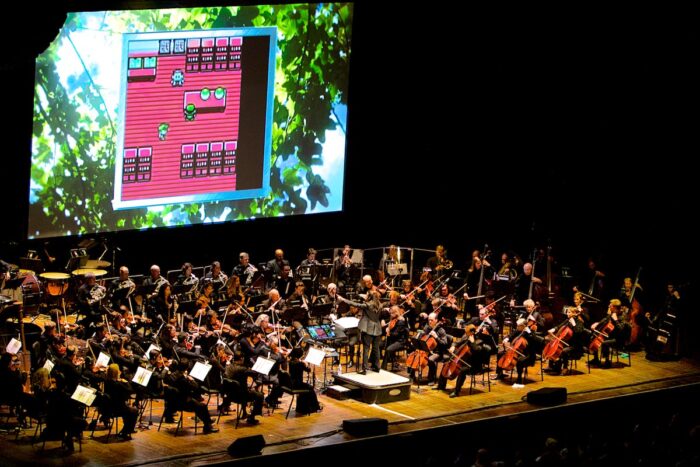 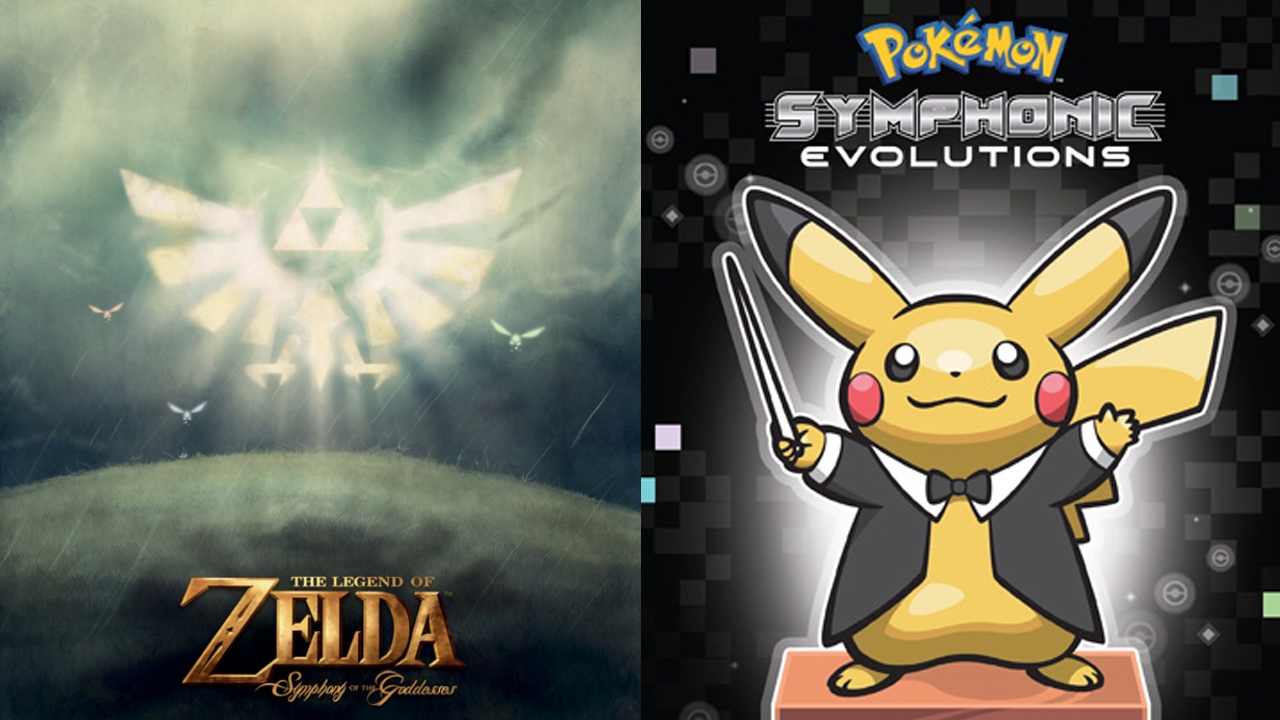 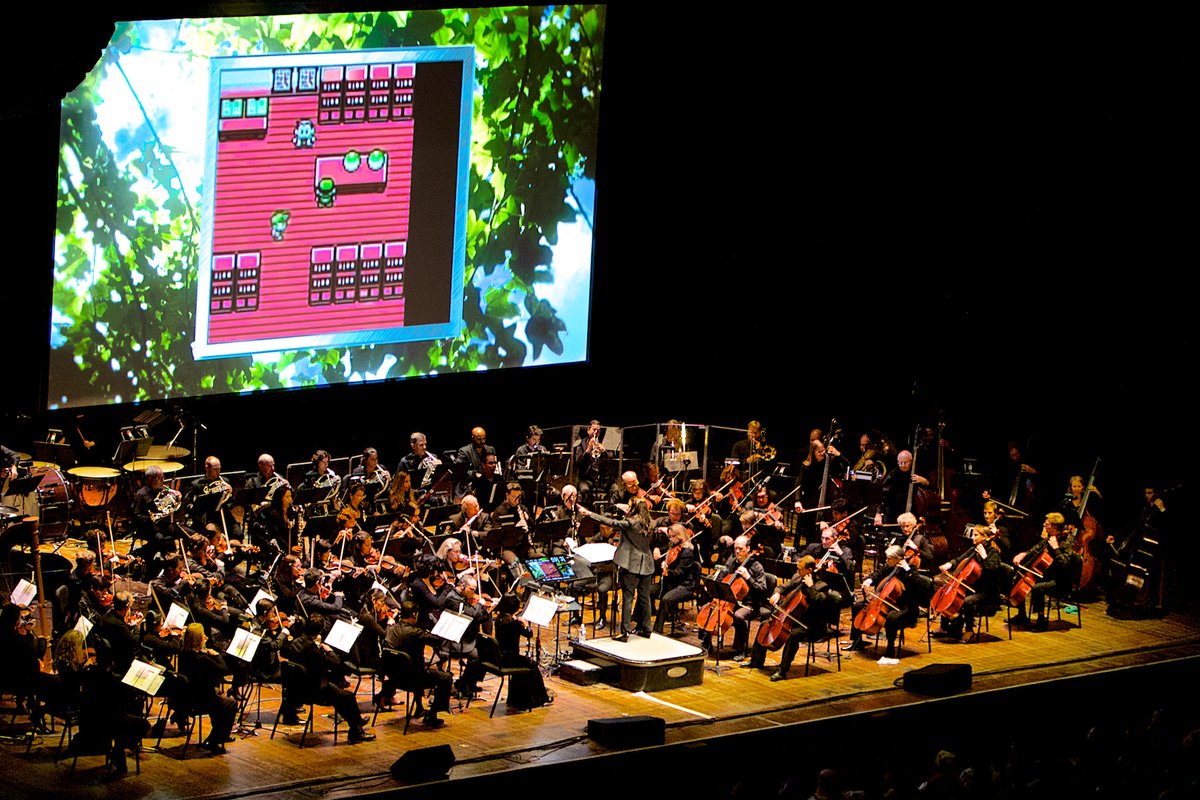 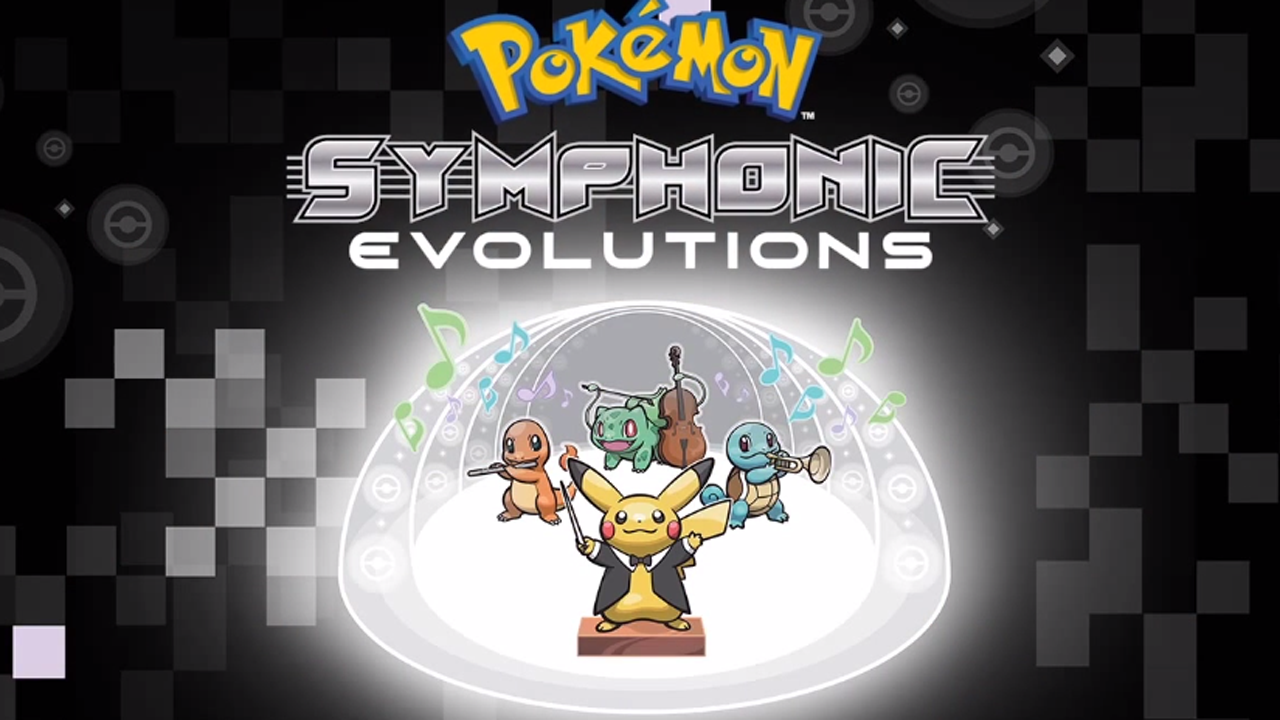 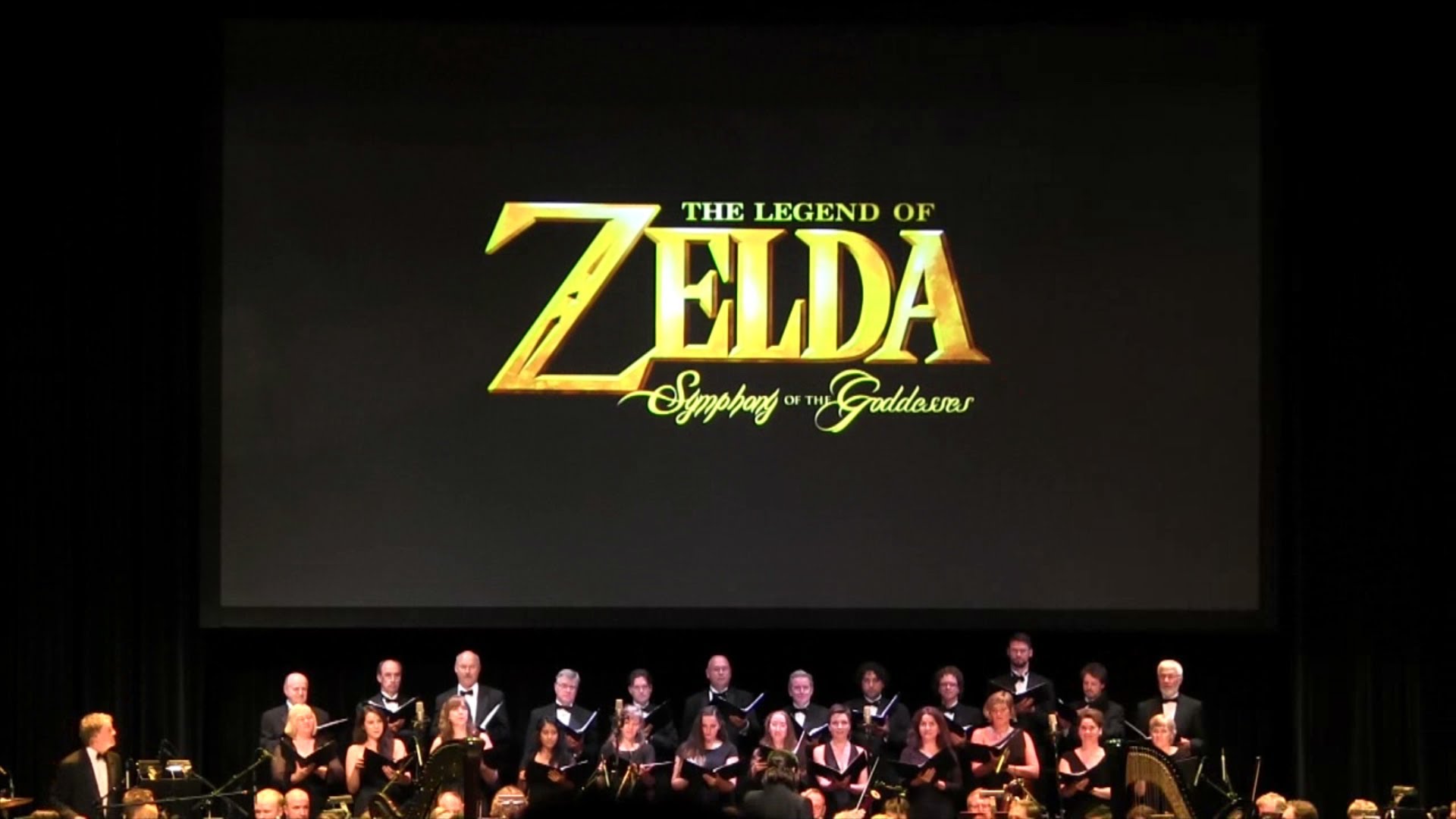 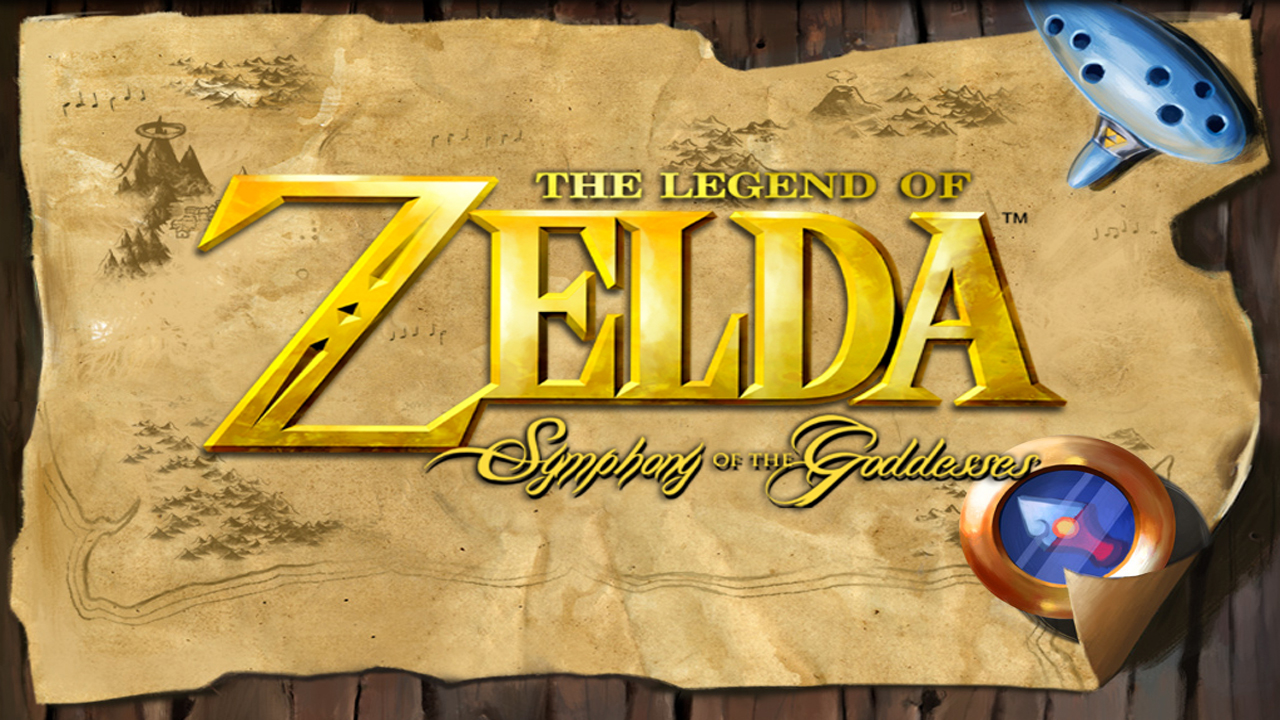